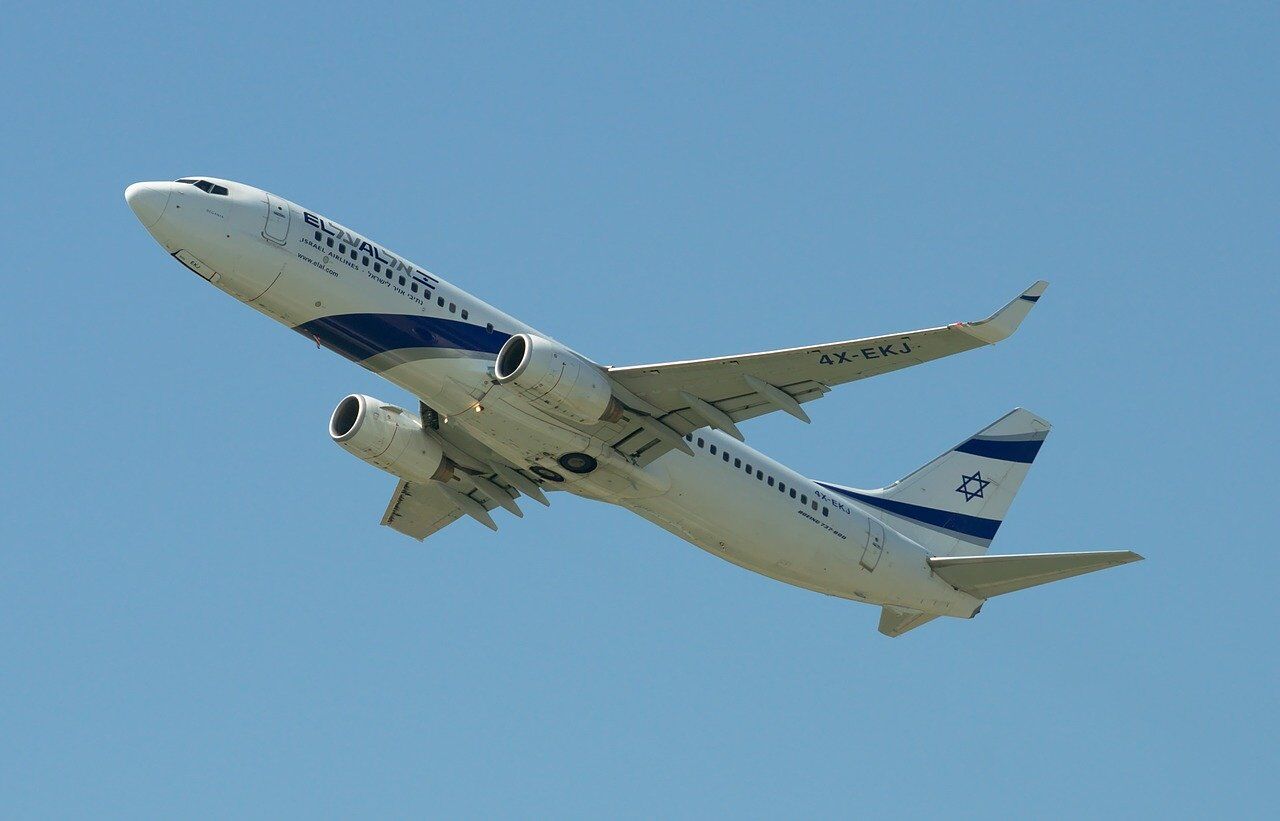 Israel’s El Al Airlines will restart cargo flights this month and passenger flights in October after the company was purchased by a 27-year-old New York-born yeshiva student, Globes reported Thursday.

Eli Rozenberg, born in New York and now living in Jerusalem, became the new owner after his Kanfei Nesharim (Hebrew for Eagle’s Wings) investment firm purchased a majority of the troubled company’s shares.

Rozenberg is the son of New York businessman Kenny Rozenberg, who is the CEO of a chain of old age homes and has real estate investments.

Kanfei Nesharim bought a 42.85 percent stake in El Al with a $150 million bid. The government of Israel, which pledged to buy any unwanted shares as part of a bailout package, bought about $30 million in shares for a stake that could reach 12 to 15 percent of the company.

The stock purchase was part of a $400 million Finance Ministry bailout package that included a $250 million loan of which the government guaranteed 75 percent in the event of default, the stock offering on the Tel Aviv Stock Exchange, and cost cutting measures including firing 2,000 workers – about a third of El Al’s workforce.

With no cash left to pay any bills, let alone tens of millions in refunds owed customers whose flights were canceled due to the pandemic, El Al was forced to stop flying in July.

In his move to acquire a controlling interest in El Al, Eli Rozenberg recruited Jason Greenblatt, the former U.S. peace envoy to the Middle East and adviser to President Donald Trump, who retired from his White House job earlier this year.

“First and foremost Kanfei Nesharim takes upon itself a great responsibility to restore the trust of passengers, and to ensure the jobs of thousands of El Al employees, and lead Israel’s airline into a secure future,” the company said in a statement.

El Al announced it will resume schedule flights to Athens on October 1, with its subsidiary Sun D’Or offering charter flights to destinations in Greece and Croatia. The airline said that as of October 12 it plans to resume flights on its core routes to New York, London and Paris.