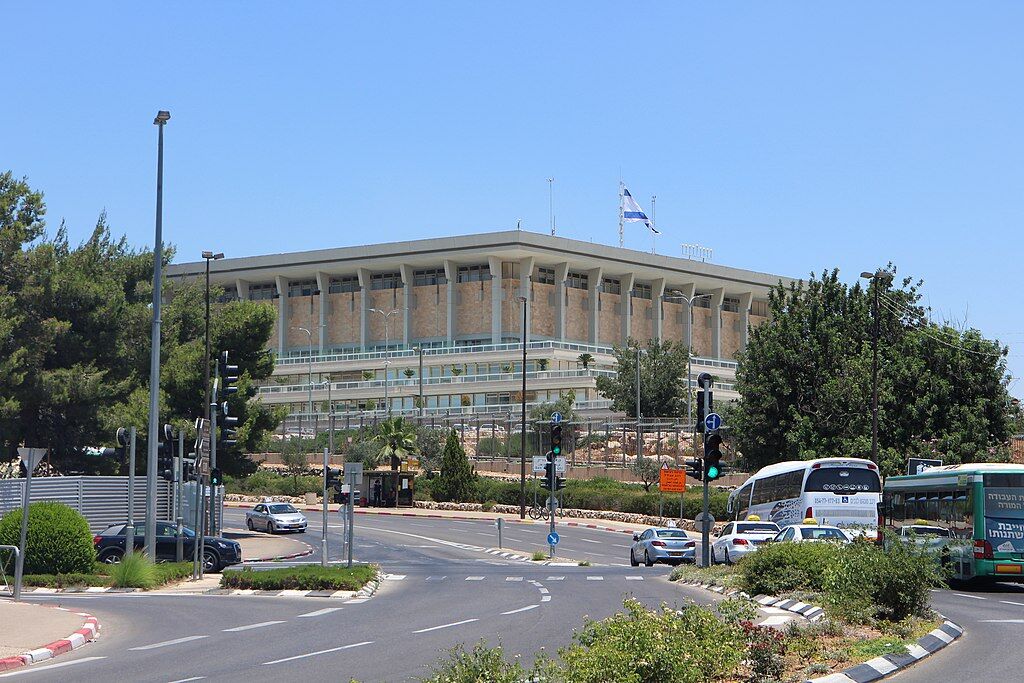 Pandemonium broke out in the Knesset Wednesday after Plenum Speaker MK Yariv Levin revoked a vote that the Opposition had won to establish a parliamentary probe of the prime minister.

The proposal by Meretz MK Tamar Zandberg to investigate Prime Minister Benjamin Netanyahu for alleged corruption, in what is known as Case 3000, unexpectedly passed in an electronic vote 25-23. Immediately, Levin canceled it on the grounds that coalition chairman MK Miki Zohar had requested a voice vote on the issue, which was his right, and that request had not been honored.

The deputy speaker in charge of the vote, Mansour Abbas of the Joint List, later said that he had not heard the request and agreed that it was grounds for nullifying the proceeding. The Knesset’s interim legal adviser, Sagit Afik, backed up the pair Wednesday night.

An uproar ensued after Levin’s move, with the opposition seeing its victory overturned so hurriedly. The coalition rushed in a number of MKs for the subsequent revote, but it was unnecessary as the government’s opponents walked out of the plenum en masse, with many shouting in unison, “Shame! Shame! Shame!” The call for a probe was defeated 44-0.

The far-left Meretz faction said that it would immediately appeal to the Supreme Court against the original vote’s revocation, even after the legal opinion favored Levin.

“We’ll petition the Supreme Court in the morning against this scandalous decision,” Zandberg said. “The vote was legal and conducted in accordance with Knesset regulations. … It’s impossible to cancel a vote after the results have already appeared on the board because the result is not to your liking.”

The Movement for Quality Government in Israel (MQG) said it would join the petition.

Tomer Naor, the head of the group’s legal department, accused the Knesset speaker of “acting as the government’s henchman and … neutering and canceling Israel’s legislature.” Levin has been in the top echelon of the Likud for years, having held various ministries before taking up his current position.

Attorney General Avichai Mandelblit announced last week that due to lack of evidence, he was closing the criminal probe of Netanyahu in Case 3000, in which several people close to the prime minister are alleged to have taken major bribes to award a German company a contract to build three submarines and four corvette warships for the Israeli navy. MQG has petitioned the court against the decision to close the case against the prime minister.