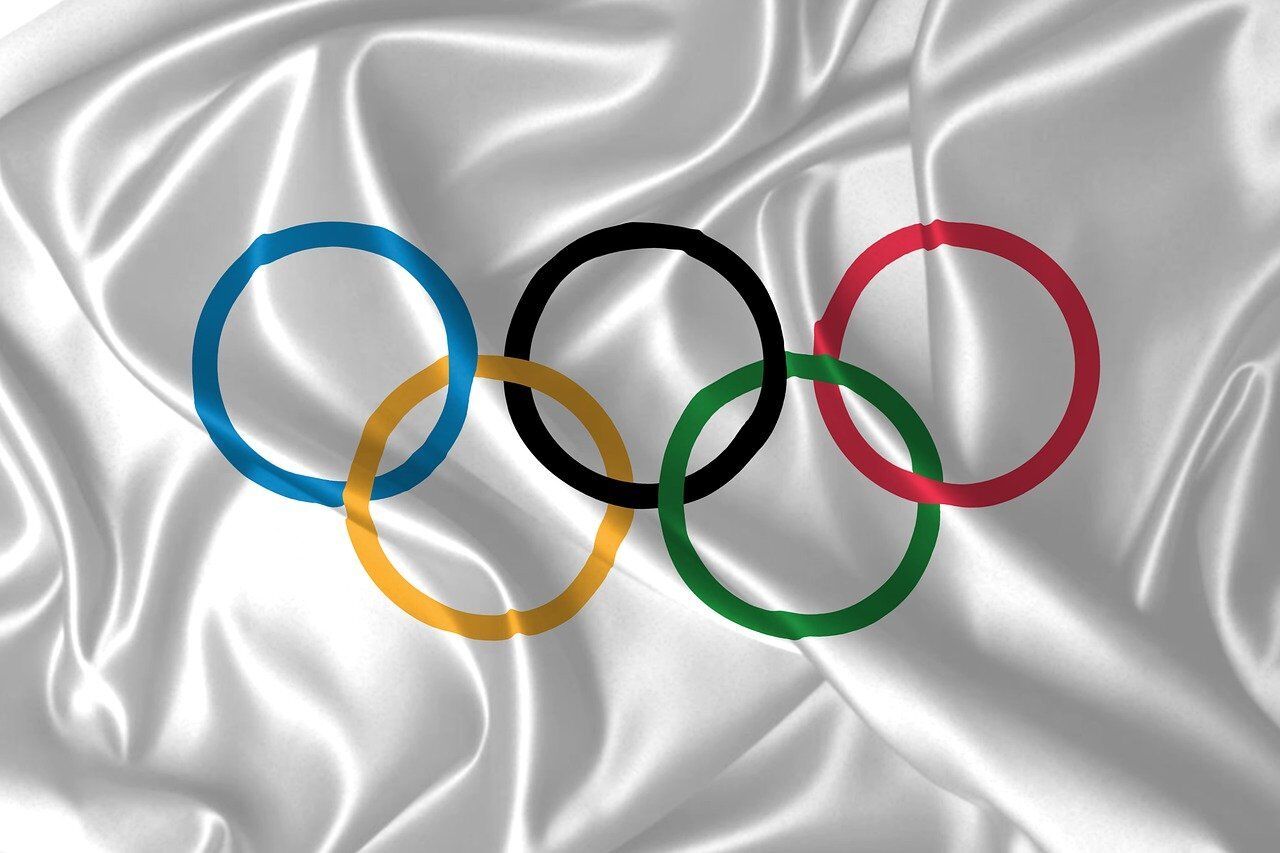 Police have found the thief who stole gold medalist Linoy Ashram’s diamond-studded Olympic necklace last week from her handbag at the Wingate Institute for Physical Education and Sports, south of Netanya, they announced Wednesday.

The discovery was completely fortuitous.

A resident of Jisr a-Zarqa in northern Israel was arrested on suspicion of drug dealing during a police raid. After he was brought in for questioning, a relative arrived and issued threats against the police station before fleeing. Officers went on the hunt for the man, and when they found a suspect, they conducted a body search, finding a knife – and Ashram’s necklace.

He was immediately arrested and will be brought on Wednesday to the court in Hadera for a hearing to extend his detention.

Ashram received the valuable pendant with the five-ring symbol of the Olympics as a gift after winning top honors in Tokyo last summer in the all-around rhythmic gymnastics competition. She made history as the first Israeli woman to ever win gold in the Olympics.

She could be seen wearing it at a ceremony held in her honor last Tuesday at the Wingate Institute, where she trains along with many other top athletes who compete internationally for Israel.

Later, however, after going for a swim at the institute’s pool, she discovered that it was missing. Below a picture of the pendant, she wrote on her Instagram account, “My necklace, which was given to me after the Olympics, was taken from my bag at the Wingate Institute. The necklace is of great emotional value for me, whoever finds it.” Two emojis, one crying and one with tear-filled-eyes, followed her plea for help.

The jeweler who had made the one-of-a-kind necklace and given it to the prominent athlete had promised to replace it if it wasn’t found soon.

“”I will not disappoint her. I have already started working and re-creating the same necklace for her,” said Elad Kurt immediately after the theft became known.

Kurt is known for making special jewelry for Israeli celebrities. An avid sports fan, he was “fascinated” by Ashram’s various dance routines with a ball, hoop, clubs and ribbon.

“I saw all her exercises and said, ‘If she wins gold I will give her some special tribute,’ because I felt extremely connected to her,” he told Walla News. “It was also a terrible time in the country with all the closures [due to the pandemic] and at the end Linoy Ashram came and moved an entire country.”

Ashram, who on Tuesday put herself into quarantine after having caught Covid-19, will get the necklace back as soon as possible.