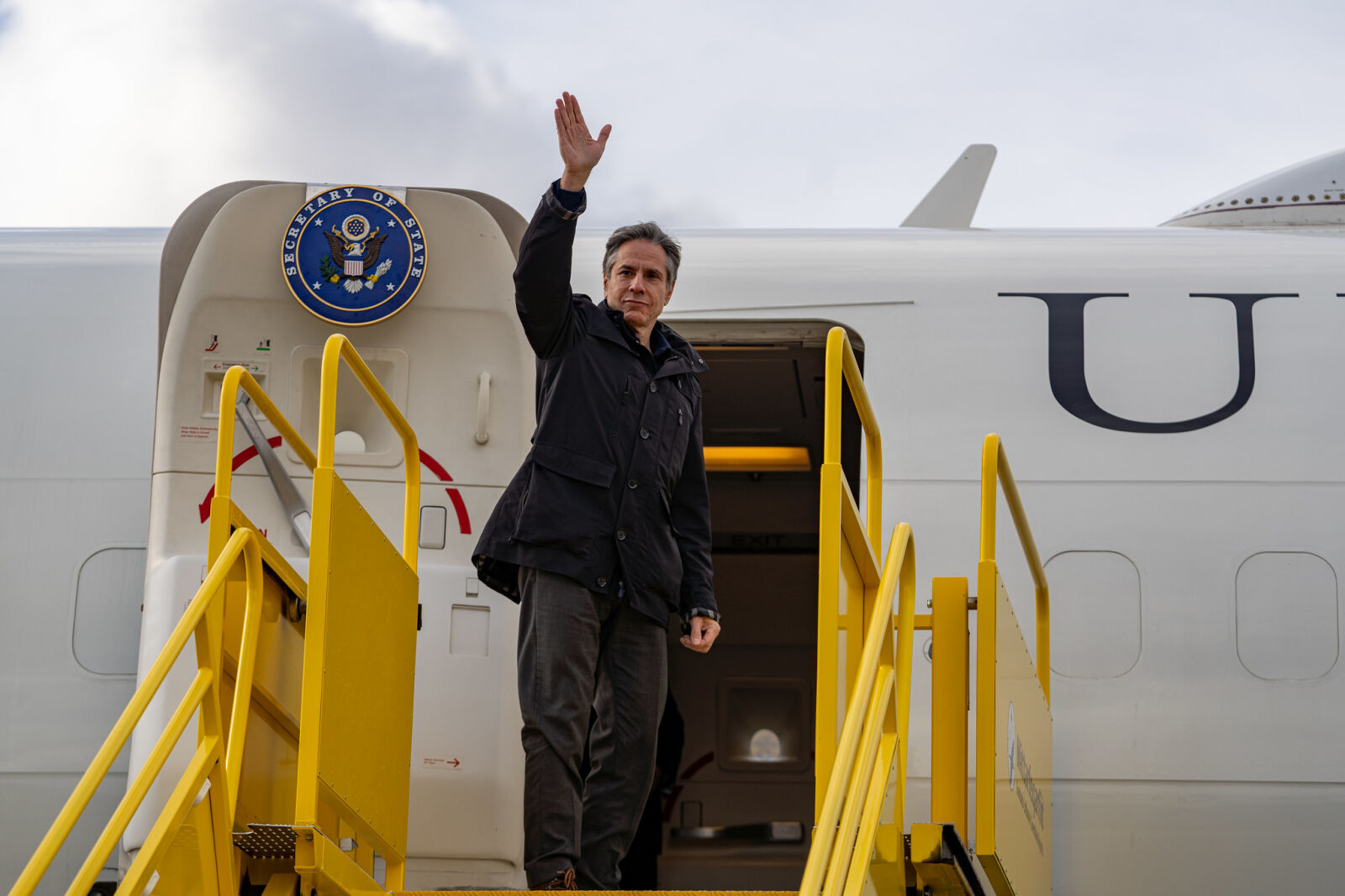 U.S. Secretary of State Antony Blinken said the relationship between America and Israel is unshakeable, based on shared democratic ideals.

As Israel celebrates 74 years since its independence, U.S. Secretary of State Antony Blinken sent his congratulations in a statement on Wednesday.

Blinken said the relationship between the United States and Israel is unshakeable, based on shared democratic ideals.

“The United States remains steadfast in its commitment to Israel’s security and deeply values our partnership in facing global challenges, including threats posed by Iran,” he said. “The United States looks forward to continuing our work with Israel to create a more peaceful, secure and prosperous Middle East, including through building additional bridges between Israel and its neighbors.”

The U.S. State Department has continued the previous administration’s attempts to foster relationships between Israel and its Arab neighbors through the Abraham Accords. However, it has previously said that Palestinians could not be left out of the conversation, unlike the Trump administration’s efforts to work around the Palestinian issue when negotiating the accords.

Blinken also raised the ire of Israeli leaders in stating that the United States is moving ahead with the reopening of the Palestinian consulate in Jerusalem, as well moving forward with the Biden administration’s efforts to re-enter the 2015 nuclear deal with Iran.