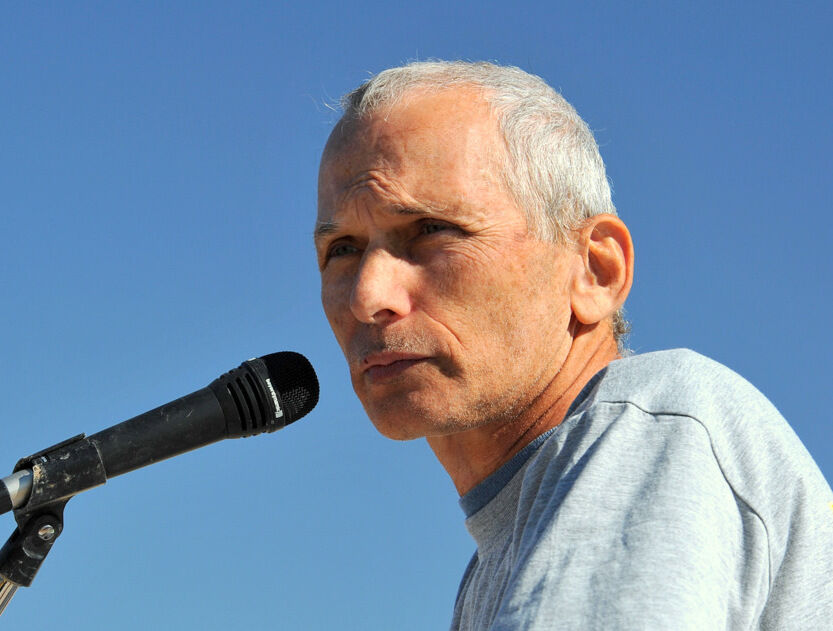 Public Security Minister Omer Bar-Lev raised eyebrows on Tuesday when he revealed still-classified information about the death of an IDF soldier in a special forces unit, stating for the first time in which country the man had been killed.

Speaking to KAN Radio about his comrades killed in action, Bar-Lev casually mentioned that a Sayeret Matkal (reconnaissance unit) commando died during a secret operation in 1984.

“Barak Shar’abi was killed under my watch when I was the commander of the unit, somewhere deep inside Syrian territory,” Bar-Lev said.

That information had never been disclosed to the public, and Bar-Lev did not clear the sharing of those facts with the military before the interview.

Initially, Shar’abi’s parents were told that he died in a car accident.

Several years after the mission, Shin Bet officials informed the Shar’abi family that Barak had been killed behind enemy lines. Security Agency officials sat in on media interviews with them to ensure that details about the secret operation were not unwittingly shared with journalists.

This isn’t the first time that the lawmaker has spilled state secrets in a public setting. In 2014, Bar-Lev was suspended from the Knesset’s Foreign Affairs and Defense Committee for intentionally leaking classified information to the media.

Bar-Lev has recently struggled with his public speaking, and a number of his gaffes have made headlines.

After revealing the classified information on Tuesday, Bar-Lev told Channel 12 News that Israel has done an excellent job preventing terror attacks during Ramadan. “In the past month, no one was killed, and during the previous month, there were serious terror attacks,” Bar-Lev said.

Last Saturday, a security guard in Ariel was shot to death during a shift. Less than a month ago, three Israelis were murdered by a terrorist on a shooting spree while sitting at a bar on Tel Aviv’s Dizengoff Street.

Incidentally, in three attacks just a week earlier, ahead of Ramadan, terrorists massacred four people in Beersheba, two in Hadera and five in B’nei Brak.

When speaking at the funeral of one of the victims of the deadly Beersheba ramming and stabbing terror attack in March 2022, Bar-Lev pledged to hunt down and prosecute the perpetrator — despite the fact that the terrorist was shot and killed on the scene.

After arriving at the scene of the Bnei Brak terror attack in late March 2022, an angry mob of citizens surrounded Bar-Lev and he had to be extricated from the fray by police.

In April 2022, a poll by the Israel Democracy Institute (IDI) found that just 18 percent of Israelis said they have strong faith in Bar-Lev’s competence as Public Security Minister.