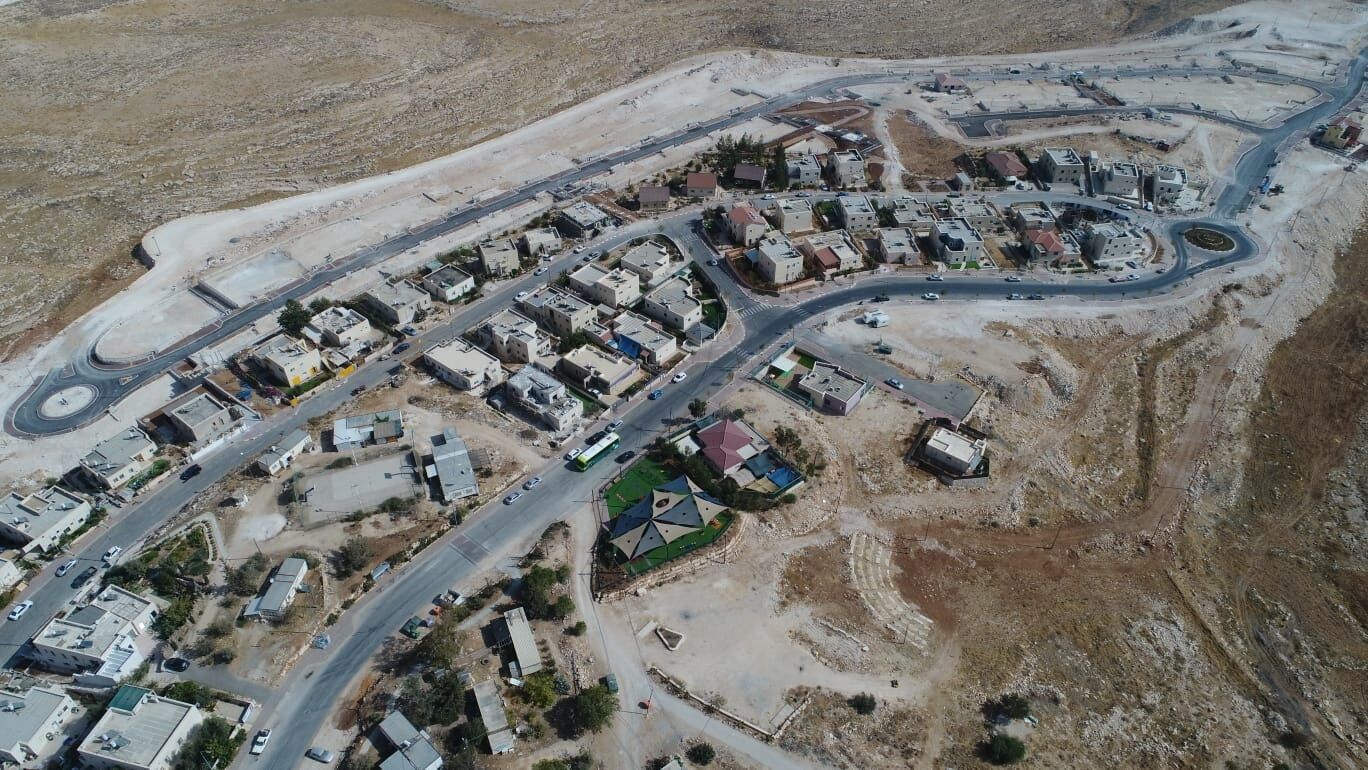 The Israeli settlement of Gush Etzion celebrated the approval of 1,100 housing units as part of construction plans for Pnei Kedem, Kfar Eldad, Metzad and Har Gilo.

Israel approved plans for more than 3,000 settlement homes in Judea and Samaria on Thursday, a day after approving 2,000 additional homes, the AP reported.

The number of settlement homes approved in 2020 is more than 12,150, making it by far the most home approvals since U.S. President Donald Trump took office, according to Peace Now, a left-wing anti-settlement group.

The Israeli settlement of Gush Etzion celebrated the approval of about 1,100 housing units as part of construction plans for Pnei Kedem, Kfar Eldad, Metzad and Har Gilo.

Shlomo Ne’eman, head of the Gush Etzion Regional Council, said in a statement on Wednesday: “The mission of developing the communities in Judea and Samaria continues to be one of the key issues for the State of Israel and the entire nation in this era, and we are grateful for the right to be at the forefront here in Gush Etzion.”

“Sometimes, we take our prime minister [Benjamin Netanyahu] to task, which we feel is justified, as a result of our disappointment in postponing the application of sovereignty over our country. But now something tangible is happening—we are building and developing our communities, and of course, the highlight of today is the full registration in the Land Authority of the young community of Pnei Kedem, 20 years since it was established.”

Israeli-Scottish Team: Drug That Prevents The Production Of Fatty Acids Can Block Spread Of Leukemia To Brain