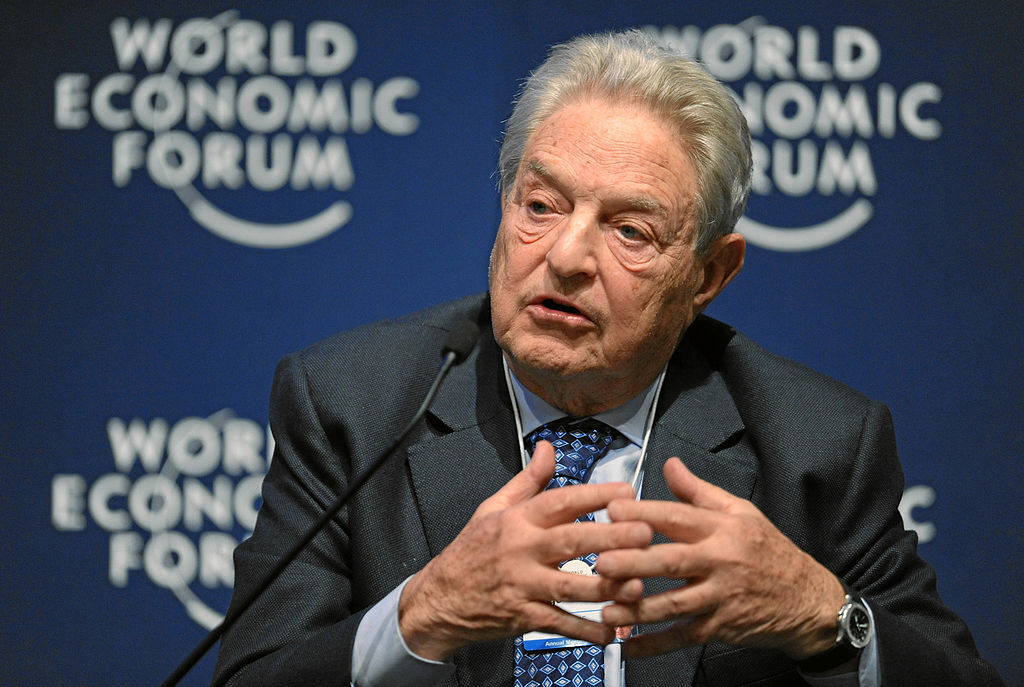 The Democracy PAC, a super PAC created by George Soros in 2019 for the purpose of influencing the American 2020 presidential election, received $28.3 million in the first quarter of 2020. Throughout the entire 2016 and 2018 election cycles, Soros spent $20.7 million and $16.7 million, respectively. The Democracy PAC is primarily funded by tens of millions of dollars transferred over from the Fund for Policy Reform, a nonprofit in Soros’s Open Society Foundations network.

Outside spending in federal races has already surpassed $1 billion, far more outside spending than previous election cycles. In the 2016 election, outside spending totaled $819 million. Joe Biden has benefited most from outside spending, backed by groups flush like Priorities USA Action, American Bridge 21st Century and Unite the Country which have spent a combined $128 million. These groups are reportedly backed by wealthy donors and affiliated dark money groups. The Lincoln Project, a group run by Never-Trump Republicans, added nearly $20 million in ads opposing Trump or backing Biden, and another $100 million is on its way from billionaire Michael Bloomberg to boost Biden in Florida. In the presidential race, outside spending backing Biden or opposing Trump totals $247 million, compared to nearly $167 million spent boosting Trump or opposing Biden.

Soros has been quoted as saying that President Trump Is “A Would-be Dictator” who is “Going to Fail”. He has also referred to the president as “a confidence trickster.”