Sep 17, 2021 | News | Other | People | Terrorism | National
Report: Some prisoners at Gilboa facility were ‘aware of escape plot’ in advance 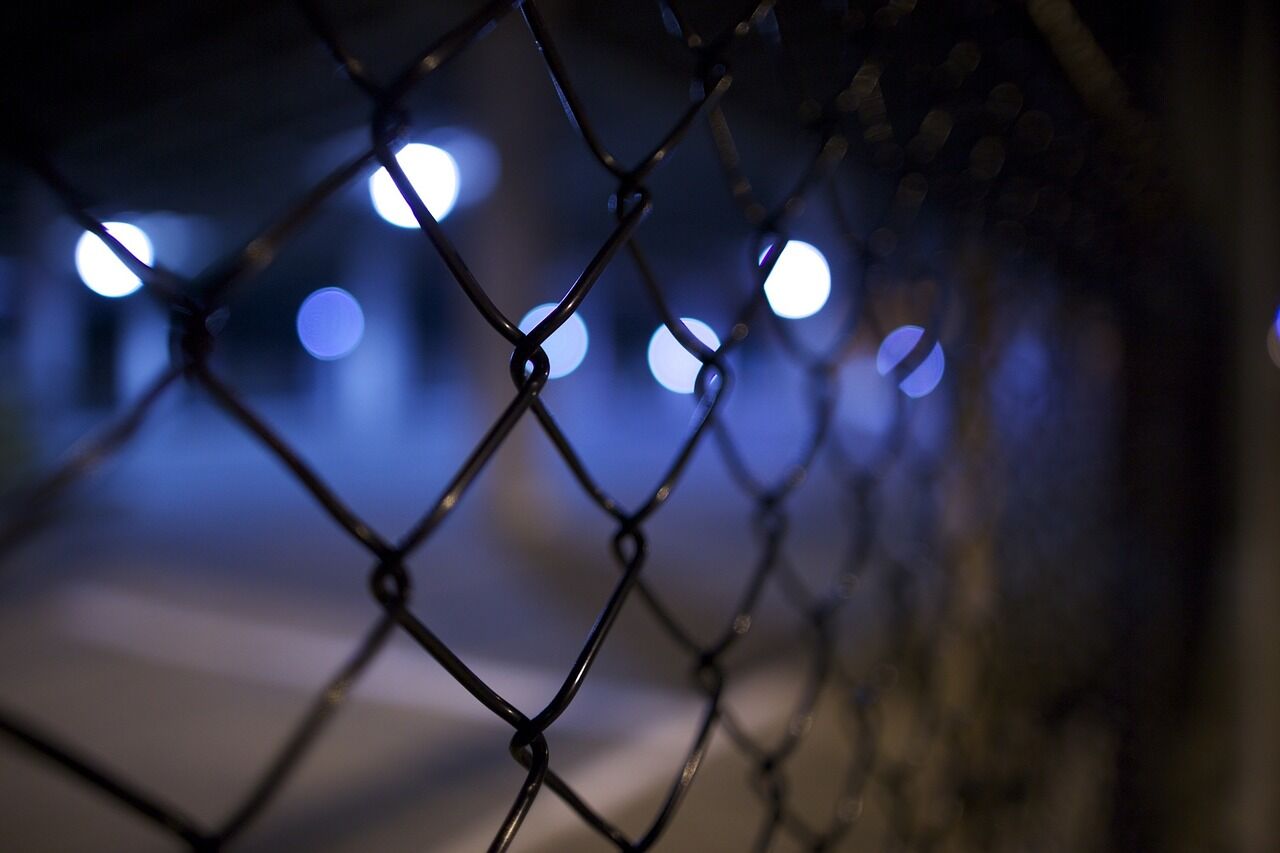 A guard is also under suspicion of seeking to cover up his failure to report discovering sand in the sewage system.

A number of prisoners at the Gilboa Prison in northern Israel were apparently aware of an escape plot by six incarcerated terrorists, a police investigation into the breakout has reportedly found.

According to a report by Kan news on Tuesday, the Israel Police’s Lahav 433 Unit, which is investigating the escape, has questioned several prisoners who may have been aware of the plot in advance.

A prison guard has also been questioned about disrupting the investigation in connection with suspicions that he failed to respond appropriately to reports of sand blocking the facility’s sewage system.

The guard is not suspected of being aware of the escape plan, according to the report, but of failing to pass on the observations of other prisoners of sand in the pipes and of telling police after the breakout that the sand “did not look unusual” to him.

The report said that “after the escape, he disrupted the investigation and asked prisoners not to report the fact that he canceled their complaint [about the sand]. The guard has been banned from the prison.”

Meanwhile, Israeli security forces are continuing their pursuit of two remaining terrorists at large. At least one is believed to be in the Palestinian Authority, according to the report, which cited assessments by security forces, while the second is thought to be in the Jezreel Valley and seeking to also cross the Green Line into P.A. territory.