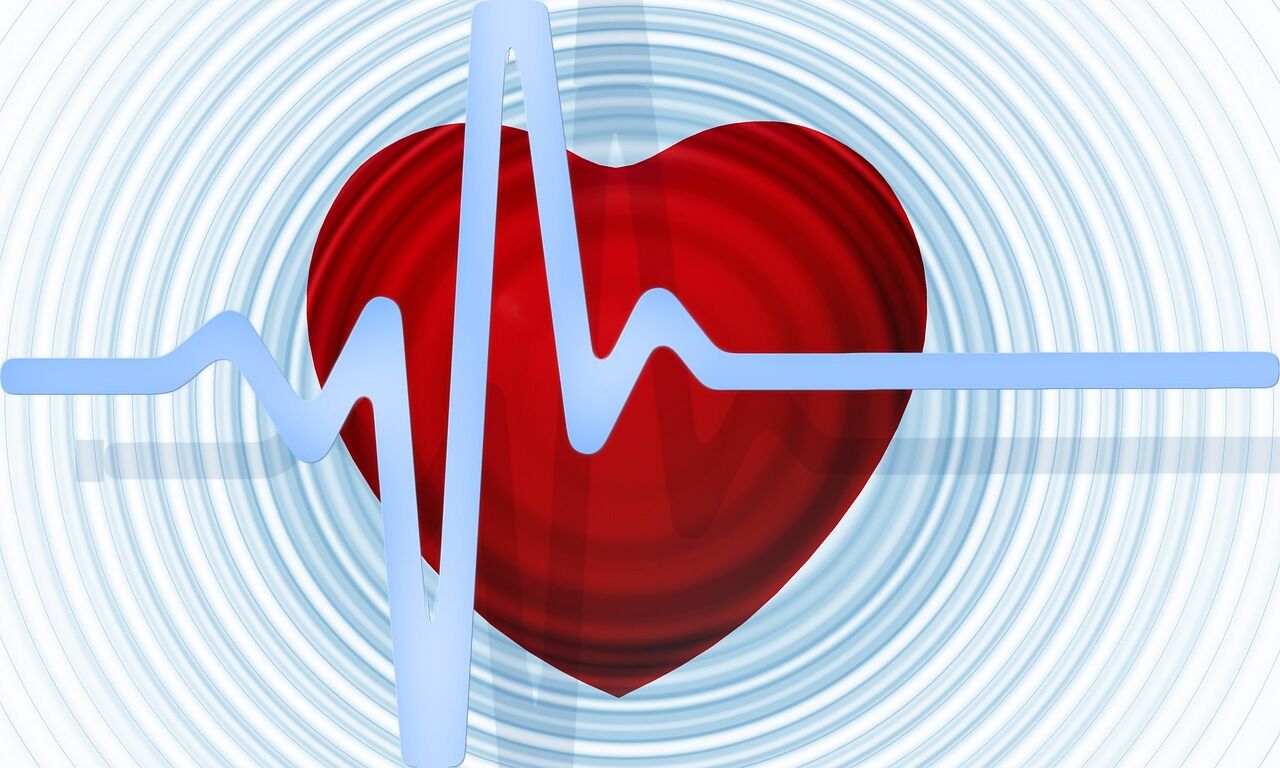 An Arab-Israeli family violently assaulted medical staff in a hospital on Wednesday evening after learning that their loved one had died, in the second such incident of its kind in as many days.

Video circulating on social media depicted a chaotic scene at Galilee Medical Center in Nahariya, with family members physically clashing with paramedics and other hospital staff, forcing security guards to use pepper spray to disperse the crowd.

The family, from the mixed Muslim-Christian-Druze northern town of Abu Snan, descended upon the hospital after their relative was seriously wounded in a motorcycle accident.

Shortly after the 28-year-old’s death was announced, his kin attempted to break into the operating room and struck medical staff and security guards, according to Hebrew-language reports.

Police were eventually called to the scene, though it’s unclear if anyone was arrested or detained.

Notably, the attack on the Nahariya hospital staff comes just two days after a similar incident in Jerusalem, which triggered a one-day strike for medical centers across the country.

The deceased patient died of a drug overdose, and hospital staff were unable to save his life.

In addition to assaulting staff, the family members smashed medical equipment and computers in the ICU, vandalized the nurses’ station, and broke doors and windows.

“We must condemn and act to eradicate violence against physicians and against the staff in medical institutions throughout the country,” Dr. Abed Agbariya, chairman of the Bnei Zion Committee of Physicians, said in a statement.

“This alarming phenomenon needs to be uprooted. It is not possible for the medical staff involved in providing life-saving medical services to work under threats and concern for their safety and health. I call on the law enforcement system to act with the utmost severity and impose heavy penalties against those violent elements. “