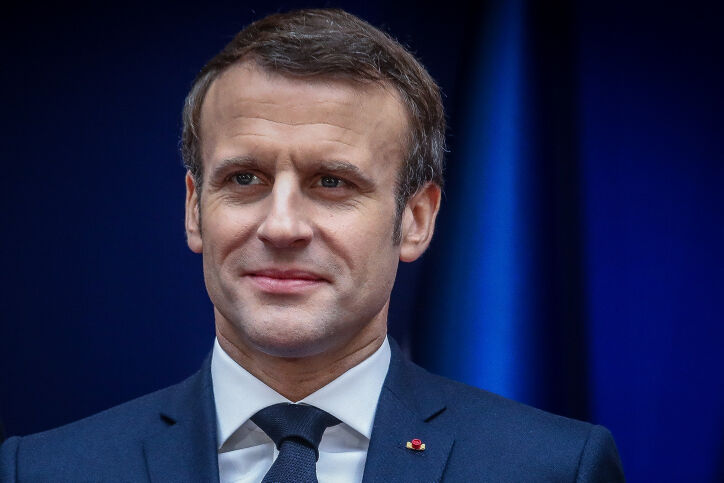 The Collective Cheikh Yassine group, named after the founder of Hamas, has been “directly implicated” in the attack, according to French President Emmanuel Macron.

French President Emmanuel Macron announced on Tuesday that a pro-Hamas group is connected to the beheading last week of a history teacher in Paris.

The suspect in the murder has been identified as 18-year-old Abdoullakh Abouyezidovitch Anzorov, a Chechen. Police shot and killed Anzorov after he reportedly attempted to attack officers while shouting, “Allahu Akbar!” Police said that they found a video on Anzorov’s phone of him confessing to the killing.

The victim, identified as 47-year-old Samuel Paty, had recently shown a cartoon of the Islamic prophet Muhammad to his history class as part of a discussion on freedom of speech. AP reported that, according to Macron, the group Collective Cheikh Yassine has been “directly implicated” in the attack and will be dissolved on Oct. 21. French Interior Minister Gérald Darmanin told Europe 1 radio that the group “apparently launched a fatwa against [Paty].”

Palestinian imam Sheikh Ahmed Yassin founded the Hamas terrorist group; he was assassinated by Israel in 2004.

The father of one of Paty’s students had criticized the teacher on social media for showing the cartoon, sharing Paty’s name as well as the address of the school. The father called for Paty to be fired.

The Collective Cheikh Yassine shared the father’s post, as did a mosque in a Paris suburb. Consequently, the French government is shutting down the mosque for six months.

A total of 16 people were initially detained in connection with the murder; at least six have since been released, according to AP. Macron has vowed to wage war against “Islamic separatism” in the country.

Dr. Arié Bensemhoun, CEO of the European Leadership Network (ELNET)-France, said in a statement to the Jewish Journal, “The beheading of Samuel Paty sparked a tsunami of powerful reactions and shock throughout France, from ordinary citizens to the president of the republic. It seems that this time around, after two decades of procrastination, our society is finally ready to lead the fight against radical Islamist ideology. There is a collective awareness that we must take the necessary steps—that we have called for over many years—to confront this threat.”