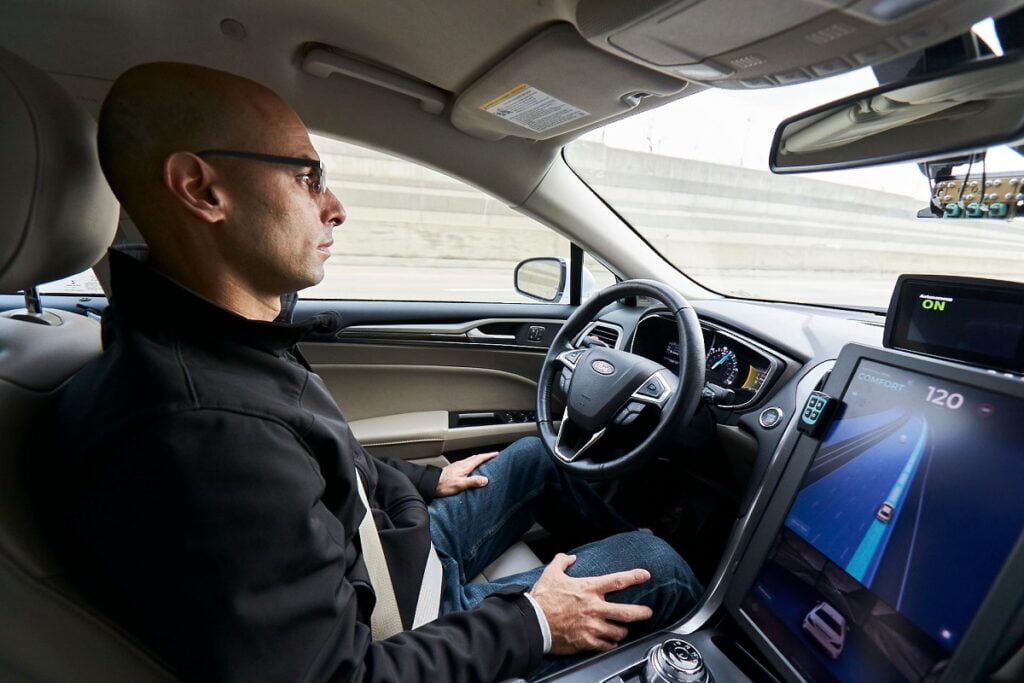 Mobileye, an Intel company based in Jerusalem, unveiled plans to launch autonomous vehicle testing in at least four additional cities in 2021 to expand its global footprint, including in Detroit, Tokyo, Shanghai, and Paris. New York City is also in the cards, pending regulatory approval.

Speaking at the CES 2021 virtual summit on Tuesday, Mobileye co-founder and CEO Professor Amnon Shashua gave an extensive preview into the company’s plans as it maps out a future for autonomous vehicles and mobility offerings.

Mobileye, a leading developer of driver assistance systems developer acquired by Intel Corporation for $15.3 billion in 2017, is already testing its technologies in Munich, having previously run testing operations across Israel.

In addition to the expansion announcement, Shashua revealed more details about Mobileye’s growth strategy and its work with Intel Corp on its Road Experience Management (REM) mapping technology to create high-definition maps of road infrastructures worldwide as the basis for safe autonomous driving, as well as a new camera-only mature sensing technology system, and a lidar system-on-chip (SoC) for Mobileye use in AVs starting in 2025.

“This is really game-changing,” Shashua said of the lidar SoC. “And we call this a photonic integrated circuit, PIC. It has 184 vertical lines, and then those vertical lines are moved through optics. Having fabs that are able to do that, that’s very, very rare. So this gives Intel a significant advantage in building these lidars.”

Mobileye has been focused on getting the technology down to an affordable cost, to enable global proliferation of autonomous driving, and its new systems are part of that journey. The company’s “solution starts with the inexpensive camera as the primary sensor combined with a secondary, truly redundant sensing system enabling safety-critical performance that is at least three orders of magnitude safer than humans,” Intel said in a statement on Monday.

Mobileye’s ‘trinity’
Shashua emphasized during his CES 2021 address, “Under the Hood,” that Mobileye’s growth is based on three pillars: its ADAS (advanced driver assistance systems), its REM mapping tech for AVs (autonomous vehicles) and smart cities, and a full-stack self-driving system for consumer SVs and robotaxi MaaS (mobility as a service) together with Israeli mobility company Moovit, acquired by Intel last year.

“We call this the trinity of our approach, the three components that are very unique to how Mobileye sees this world,” Shashua said. The three tenants mean “Mobileye can scale at an unprecedented manner.”

During his speech, which he gave from Jerusalem, Shashua also shared recent footage of Mobileye AVs riding in Jerusalem and Munich and said the company is looking forward to expanding its testing operations, including potentially in New York.

“We would like 2025 to be the year in which we can start giving the experience of people buying a car and sitting in the back seat whenever they want and have the car drive everywhere — not just in one particular location,” Shashua said.

Mobileye is also expected to launch testing for an autonomous taxi (robotaxi) mobility solution in Daegu, South Korea later this year, and wil target a commercial launch for robotaxis in Osaka in 2023 together with WILLER, one of the largest transportation operators in Japan.

In September, Mobileye announced that it would begin setting up the infrastructure to test autonomous vehicles in Dubai and hoped to roll out a full Maas offering including self-driving taxis and smart city solutions by 2023.