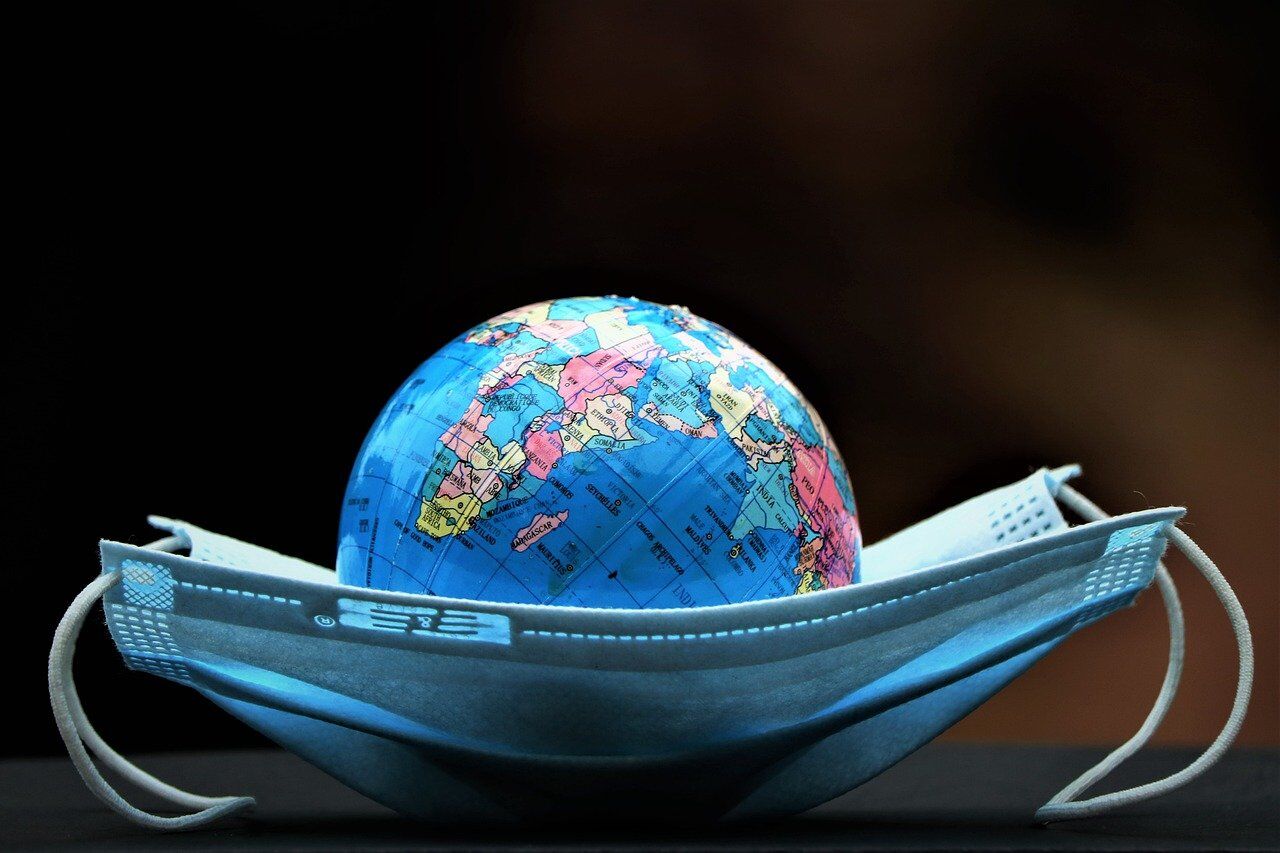 The government voted early Thursday morning to put in place the strictest closure yet on the country due to the alarming rise in Covid-19 cases, in which the number of seriously ill patients doubled in the last month. The Knesset approved the restrictions shortly after.

Israel became the first country to impose a second lockdown on Sept. 18. However, it was quickly criticized as being full of holes and thus ineffective, leading to this latest round of restrictions.

The tighter controls will come into effect Friday and last for the next 16 days, until after the Jewish holiday season is over. If all goes well, the prime minister said, the two weeks after that will see a slight loosening of the lockdown, and then a return to the “traffic light” system whereby restrictions depend on the rate of infection.

“Today, 31 people died from coronavirus,” he said. “I am fighting for the lives of the citizens of Israel…. We are at war – wake up!”

Only stores that supply food and medicine will be allowed to serve customers, and only businesses deemed vital will be permitted to stay open. The public sector will be completely closed. High-risk groups will be asked to stay at home. People will only be permitted to walk up to a kilometer away from home, and all outdoor gatherings will be restricted to 20 people.

This means no mass anti-government demonstrations of the kind that has filled the streets around the prime minister’s residence in Jerusalem over the past months, and no synagogues filled with worshipers as is common during this High Holy Day period.

An exception will seemingly be made for Yom Kippur, the holiest day in the Jewish calendar, when even many secular Israelis attend services. According to website Globes, people will be allowed to pray in “capsules” of 10 indoors and spread-out capsules of 20 outdoors, as was permitted for the Rosh Hashana (New Year) holiday last weekend. Other media reported that prayer will only be allowed in the outdoor format.

Ashkenazi Chief Rabbi David Lau has stated that if health professionals say that closing synagogues is mandated, he will support them. His Sephardi counterpart, Rabbi Yitzhak Yosef backed the Rosh Hashana format, but the head of the Shas Council of Torah Sages, Rabbi Shalom Cohen, called for outdoor prayers, letting only those who absolutely had to pray indoors to do so on Yom Kippur, which is a fast day. The weather is also expected to be in the nineties, making outdoor prayers very difficult.

The coronavirus cabinet decision that preceded the government vote was conflict-ridden. Blue and White party ministers accused the prime minister of desiring the closure just to stop the protests against him, and health officials were divided over the need to impose a lockdown on the economy when the main danger in their eyes was mass gatherings of people.

Two other ministers, Yizhar Shai and Orit Farkash-Hacohen, also voted against it.