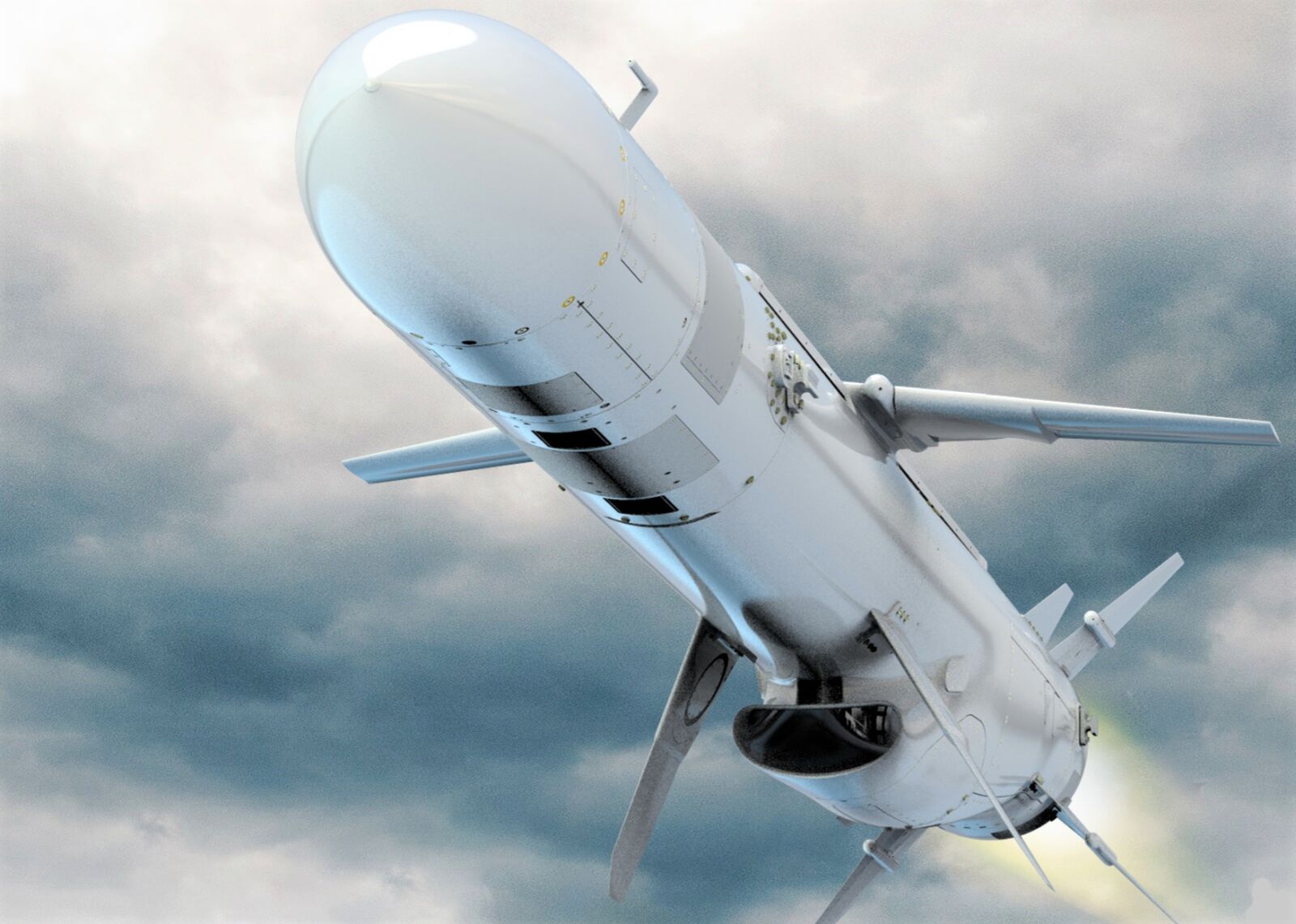 It’s part of an agreement for developing and bolstering Estonian coastal defense capabilities.

It signed a contract with Proteus Advanced Systems, a joint venture company of IAI, and ST Engineering Land Systems, to acquire the missiles.

According to a statement by the ECDI, the missiles are part of an agreement to develop “Estonian coastal defense capabilities and arming the defense forces with the Blue Spear land-to-sea missile system.”

The system is an advanced precision weapon that can operate in all weather conditions, day and night, and enables strike capabilities beyond the line of sight, against mobile and stationary targets at sea.

A member of IAI’s Gabriel system, the missile’s maximum range is 290 kilometers. It flies at a high subsonic speed and is immune to GPS disruptions, said the statement.

“The project, with tight timescales and encompassing a complex set of requirements, is one of the biggest in Estonian defense procurement and definitely the most complex,” it added. “Hand in hand with the new capability development in the maritime domain, the contract provides opportunities for the Estonian defense industry.”

Commander of the Estonian naval forces Jüri Saska said “the chosen weapon system will form the cornerstone of Estonian naval defense for decades to come. Estonian Navy will be able to contribute significantly both to national, regional and collective defense effort.”

Ron Tryfus, general manager of Proteus Advanced Systems, added that “this is a very advanced, operational proven system, leading the sea battlefield by its capabilities and based on IAI’s many years of experience in the field of missiles, particularly with the Gabriel missile family.”

He added that the Blue Spear system, being the advanced member of Gabriel heritage, “will serve as the next generation of surface-to-surface missile systems.”