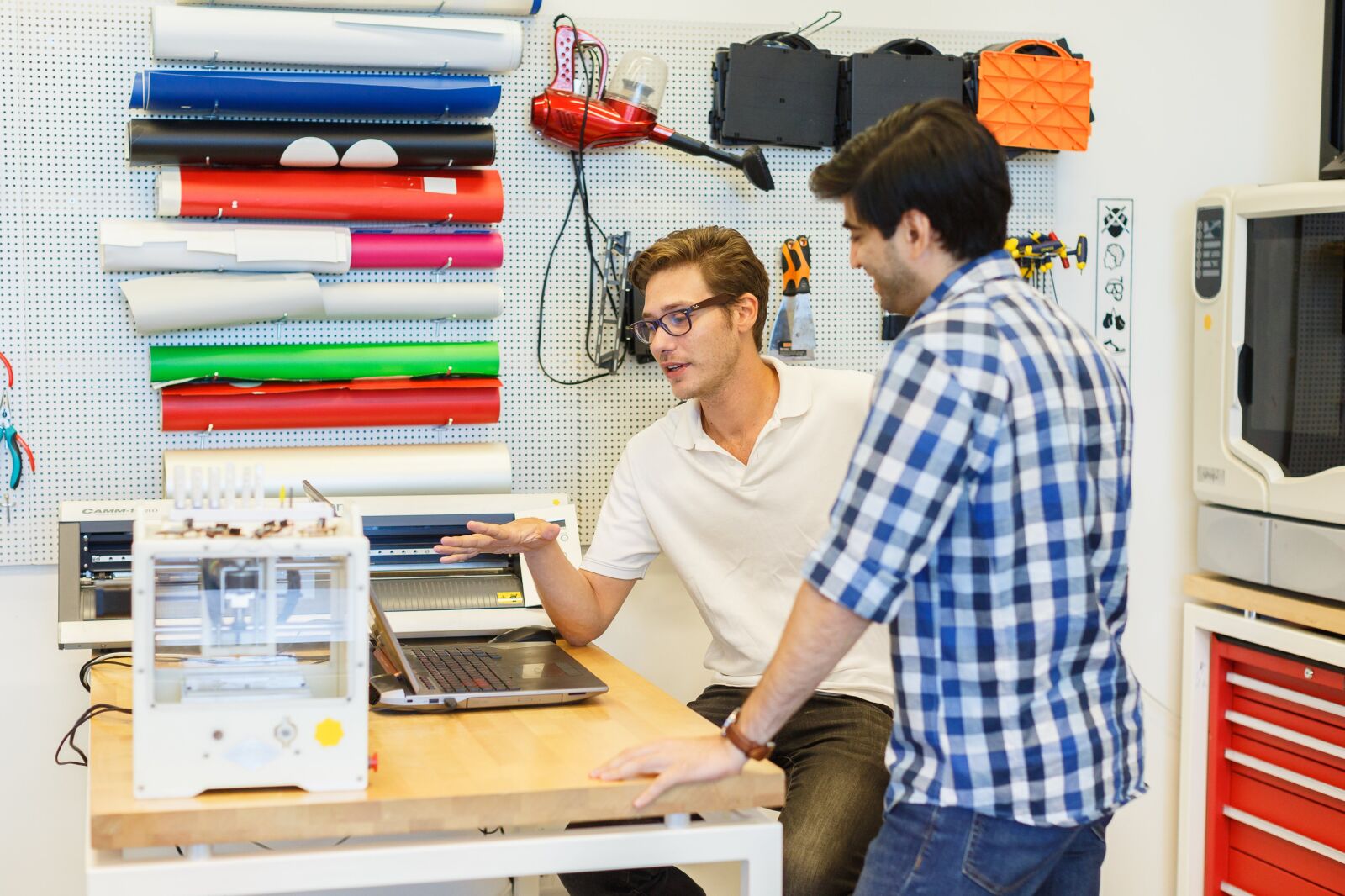 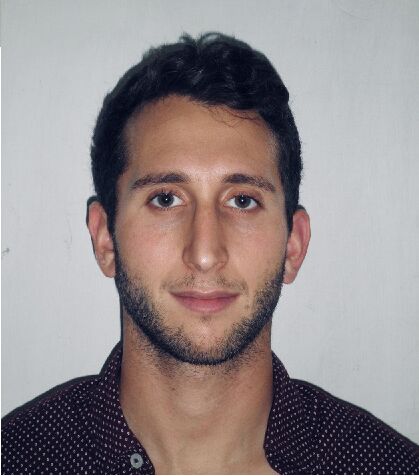 Jeremy Bloom, 26 years old, originally from Florida has a BA in Biology and Cognitive Sciences from UCF (University of Central Florida). “Growing up I have always gravitated toward exploring emerging technologies. HCI (Human Computer Interaction) is the field of the future, it supports my interest to engage in new innovations and in pioneering technologies,” says Bloom. Bloom is soon to graduate from IDC’s MA in HCI. His final MA paper ‘Deep Space & Haptic Encounters of the HRI Kind’, which focuses on human-computer interactions during deep space missions, explores how astronauts and robots collaborate effectively in an unforgiving environment. His paper was accepted as a virtual poster to SpaceCHI, a workshop for space exploration at the prestigious CHI conference, hosted by MIT Media Lab.

Bloom’s is just one example of the many cutting-edge projects that students are involved in through the MA program in Human-Computer Interaction program at IDC Herzliya. Since its establishment in 1994 as Israel’s first private, non-profit institution of higher education, IDC Herzliya has spearheaded a pioneering and innovative approach to interdisciplinary higher education.

Merging the creative with the technical 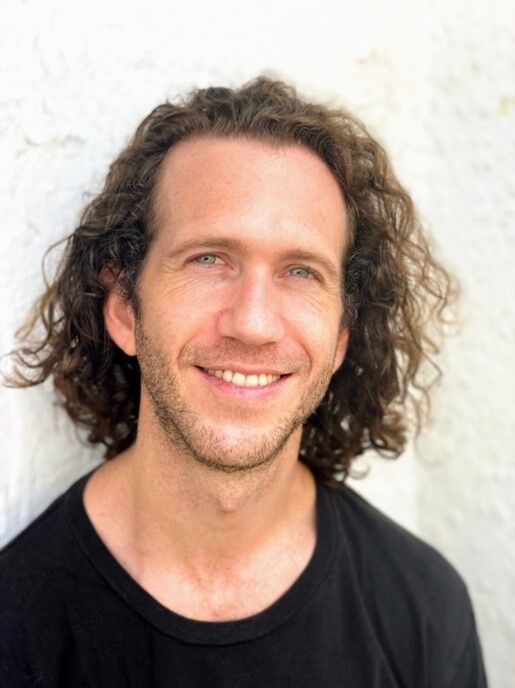 “I was hungry for creative expression while learning with people who could challenge me intellectually”, Brian Washington, originally from California, explains his decision to enroll in the program. Brian has a diverse background in communications and media studies from California State University, San Marcos, among a host of other skills such as completing a full-stack Web developer track through UCSD Bootcamp.

According to Brian, his commitment to the program has paid off. "The HCI program has provided me with the rigorous challenges I needed to broaden my skillset. I recommend this program for those that look to challenge themselves with hands-on prototyping and seek to implement creative ideas in a practical way." Currently, as part of the MA practicum program, Brian is working in the UX team at DeviantArt, a WIX company. He is also completing a seminar project in virtual reality that explores what VR environments can bring value for people with social anxiety disorders. 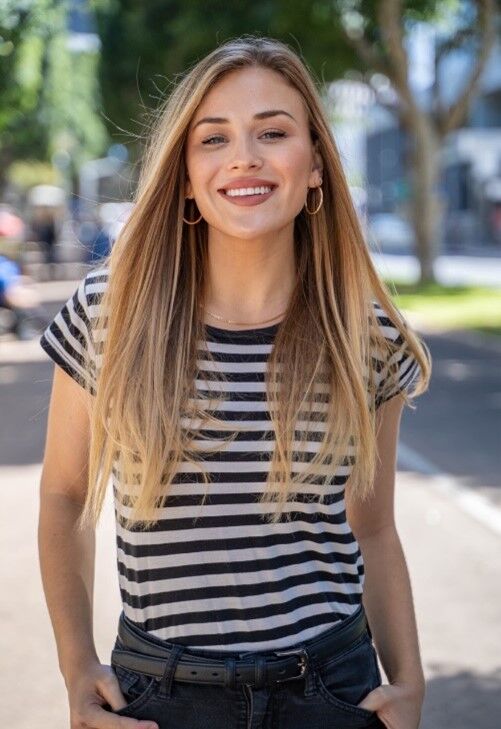 Allie Vogel, 28 years old, is currently working fulltime as a product designer on the Autonomous driving platform at Microsoft. She came to Israel from California in 2016, a sociology and graphic design major, and her decision to study HCI at IDC was based on her need to explore the intellectual perspective of product design with like-minded curious people, beyond the UI/UX perspective that she is already familiar with in her work as a product designer. According to Allie, “throughout my degree I was able to explore new areas of interest such as physical fabrication and virtual reality.“ 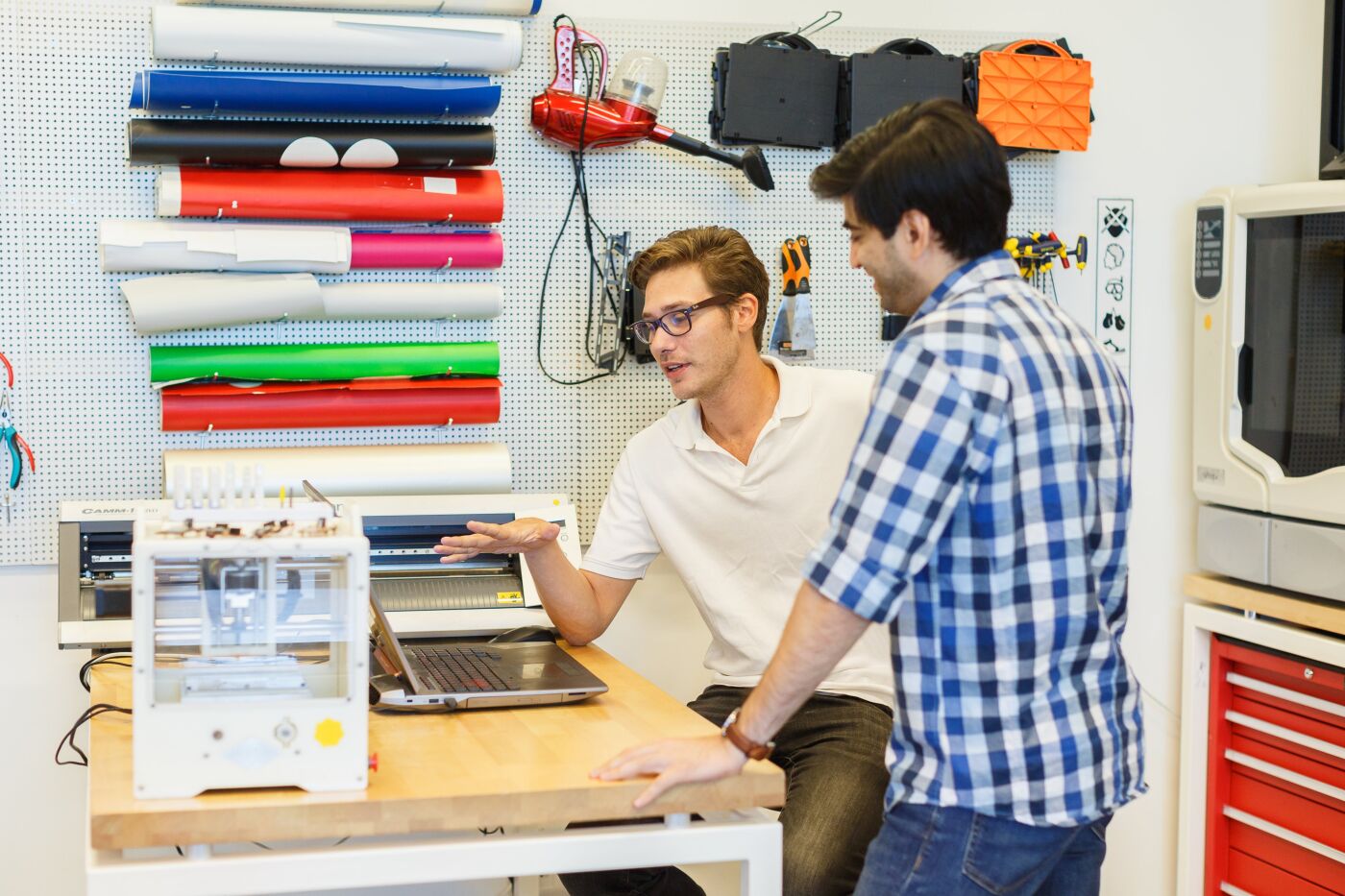 As much of the world moves toward digital products and services, the need for UX and Product designers, UX researchers, and human-computer interaction (HCI) experts is growing. HCI is prevalent in products and services from mobile apps to augmented reality experiences, from wearable technologies to social robots, and IDC Herzliya with its unique HCI program, is a leader in this field.

The MA program in HCI at IDC Herzliya accepts students from multidisciplinary backgrounds like design, computer science, psychology, and more. This combination enables students to deal with complex challenges from different angles. According to Dr. Oren Zuckerman, Director of the MA in HCI at IDC Herzliya, "when students from diverse backgrounds work together in cross-functional teams, they not only learn valuable tools and methodologies, they also learn how to collaborate and how to better understand their unique contribution to a team. The result is not only an exciting learning experience, but also a unique toolbox for future careers". 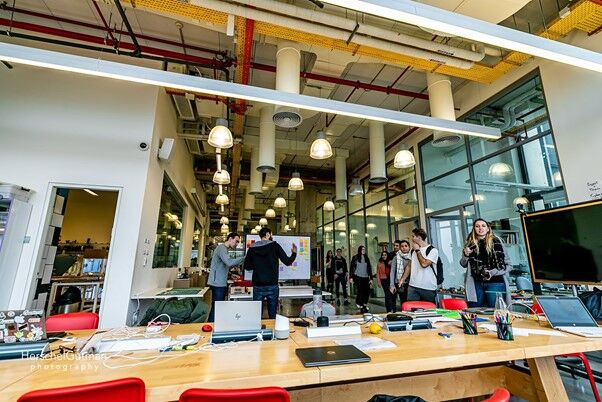 According to Jonathan Davis, VP of External Relations and Head of the Raphael Recanati International School, “Having Dr. Oren Zuckerman on the team, together with milab, the media lab he established at IDC Herzliya, is what makes the world of difference when educating students to become future leaders of human computer interaction in the State of Israel and around the world.”

Currently in its second year, the program is designed for working professionals and is taught in English over one full year. The program's goal is to provide students with practical research and design methodologies so that they can become experts in user-centered design and product innovation in technology companies. Courses include theory, practical methodology, creative prototyping, research projects, practicum, final project, and advanced electives.