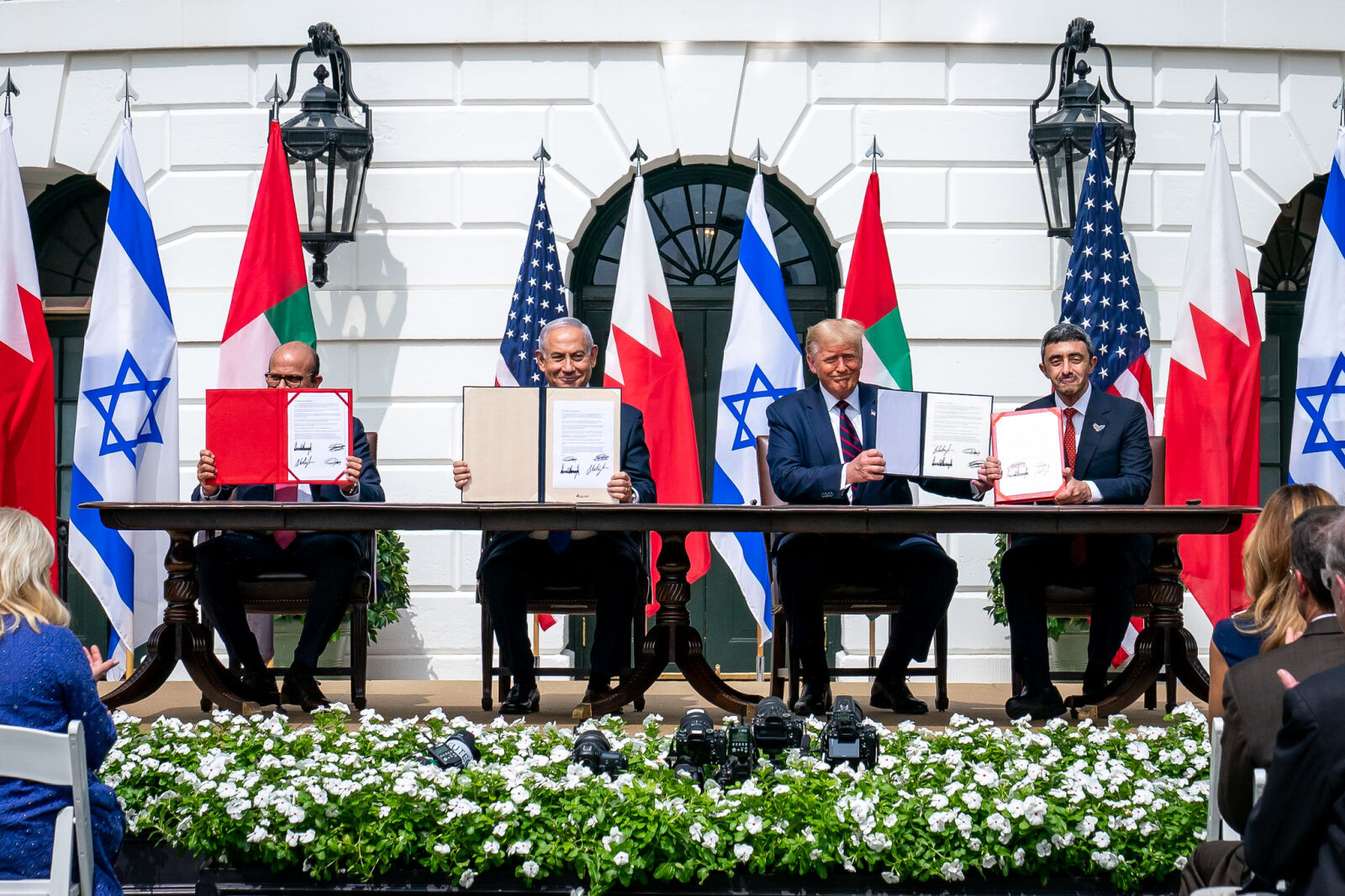 “I strongly believe that as others in the region see the fruits of our partnerships and feel this transformation, they will join our circle of peace,” says Israeli Ambassador Gilad Erdan.

The United Nations ambassadors of Israel, the United Arab Emirates, Bahrain and Morocco on Monday marked one year since the signing of the Abraham Accords, at a ceremony in New York City.

The historic agreement, by which Israel normalized relations with the UAE and Bahrain, was signed at the White House on Sept. 15, 2020. Later, Sudan and Morocco joined the accords.

“The Abraham Accords are the best representation of practicing tolerance and living in peace with our neighbors,” said Gilad Erdan, Israel’s Ambassador to the U.N. and the United States, Gilad Erdan. Erdan was the first dignitary to address the audience gathered at New York’s Museum of Jewish Heritage, which included about 70 ambassadors.

“I strongly believe that as others in the region see the fruits of our partnerships and feel this transformation, they will join our circle of peace,” he added.

Joining them on stage was U.S. Ambassador to the U.N. Linda Thomas-Greenfield.

“The normalization agreements we’re commemorating today have demonstrated real progress toward a more peaceful region,” she said. “But perhaps what is most remarkable is that in the past year we have gone from ink on a page to concrete improvements between countries.”

The United States, she said, is committed to building and expanding upon these agreements.