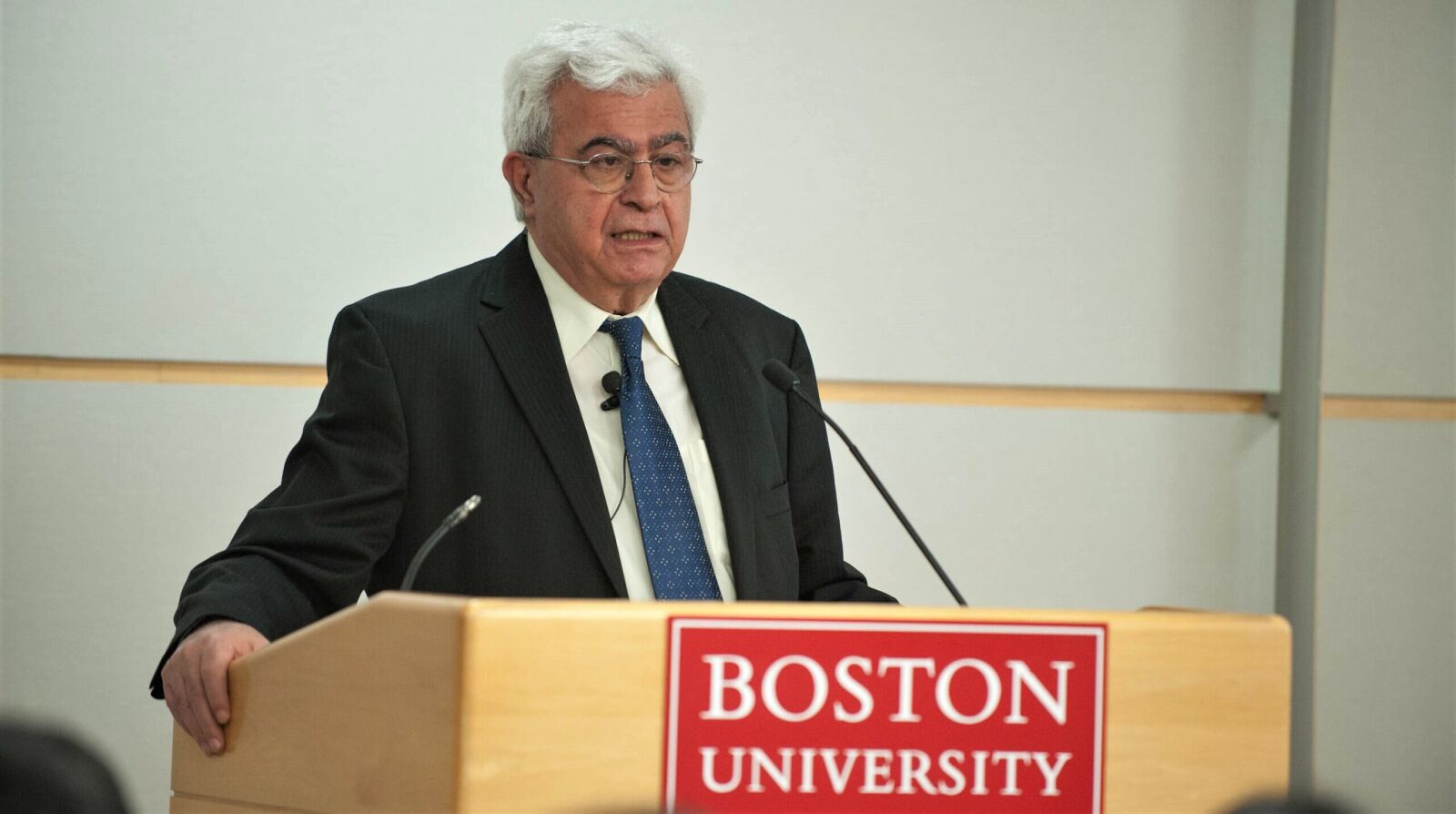 The Arabofolies festival organized by the Institut du Monde Arabe in France is being held through Dec. 12.

A well-known Lebanese novelist withdrew his participation from a festival for Arab culture in Paris after he discovered that the event will showcase an exhibition about Jews and a performance by an Israeli artist.

The Arabofolies festival organized by the Institut du Monde Arabe (IMA) in France is being held from Dec. 3 to Dec. 12.

Elias Khoury announced his withdrawal from the festival last week in a Facebook post. He stated in Arabic that he made the decision “as a result of the festival’s ambiguity and the air of normalization that surrounds it,” reported The New Arab.

Speaking to the Arabic-language news outlet Al-Quds Al-Arabi, Khoury further explained that he has withdrawn because an Israeli singer is part of one of the participating bands and that there will be a featured exhibition titled “Jews of the Orient.”

The IMA has since canceled the symposium “The Arab-Israeli Conflict Between Literature, Cinema and History” that was to feature Khoury as a speaker, according to The New Arab. The rest of the festival’s events will take place as scheduled.

Khoury’s withdrawal comes after the Palestinian Campaign for the Academic and Cultural Boycott of Israel launched an effort to boycott the festival because of its ties to Israeli institutions, including the Museum of Israel and the Ben-Zvi Institute. Two Palestinian artists previously retracted their participation in support of the boycott.