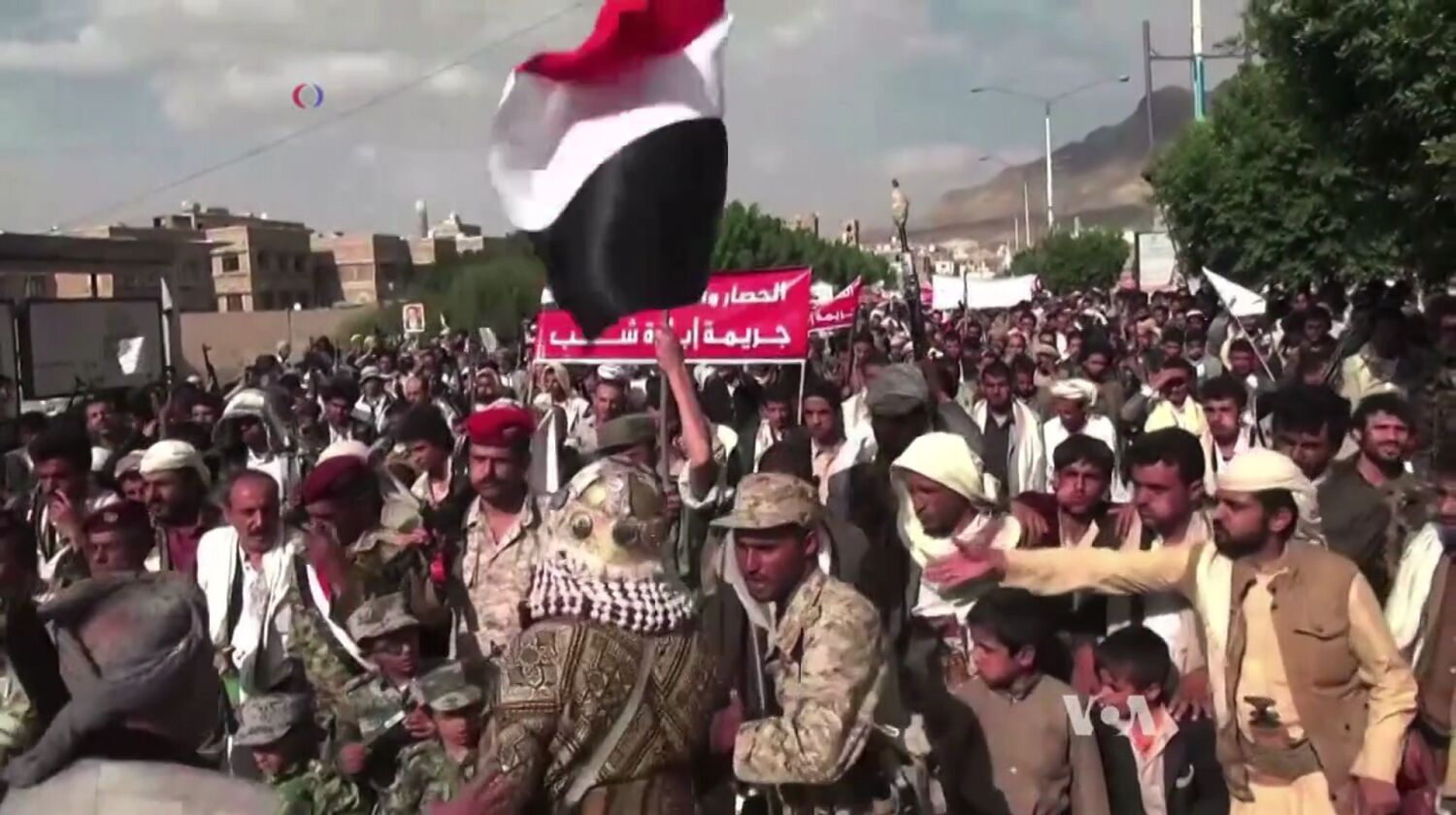 The United States intends to designate the Iran-backed Houthi rebels in Yemen as a terrorist entity, announced U.S. Secretary of State Mike Pompeo on Sunday in a statement.

By designating the Houthis as a Specially Designated Global Terrorist, or SDGT, U.S. persons will be generally prohibited from engaging in any transactions with the Houthis, whose property and interests in property subject to U.S. jurisdiction will be blocked.

The Houthis will also be listed on the U.S. State Department’s Foreign Terrorist Organization list, which includes groups such as, but not limited to, Al-Qaeda, Islamic State (ISIS), Hamas, Hezbollah and Iran’s Islamic Revolutionary Guard Corps.

“These designations will provide additional tools to confront terrorist activity and terrorism by Ansarallah, a deadly Iran-backed militia group in the Gulf region,” he said. “The designations are intended to hold Ansarallah accountable for its terrorist acts, including cross-border attacks threatening civilian populations, infrastructure and commercial shipping.”

The Houthis ousted the Yemeni government in 2014 and currently controls large portions of the African country following six years of war with a Saudi-led coalition.

The designation comes as the United States has stepped up sanctions against Iran and its terror proxies throughout the Middle East before the end of the Trump administration. However, there is concern that the designation of the Houthi rebels could undermine humanitarian assistance and peace efforts in the war-torn country.