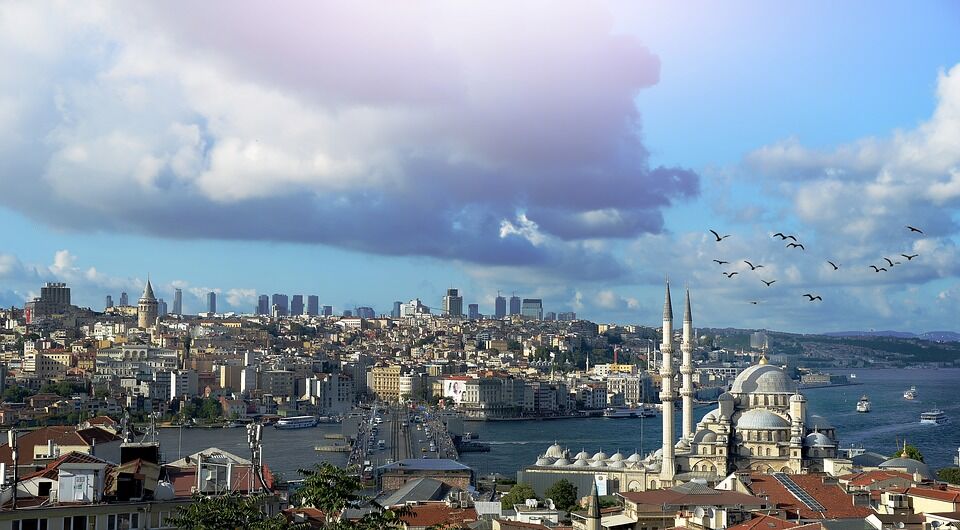 Members of Iranian intelligence and the IRGC were undercover in Turkey as students, businesspeople and tourists, according to Turkish media • IRGC Intelligence chief Hossein Taeb dismissed.

Turkey’s National Intelligence Organization (MIT) and local police have foiled multiple Iranian attempts to kidnap and kill Israelis in Istanbul, including a former Israeli ambassador and his wife, the Turkish Hurriyet Daily News reported on Thursday.

The Iranian cells “were allegedly preparing to kidnap and attack Israeli diplomats and tourist groups in Istanbul,” with the shooters already present in the city, according to the report. Several suspects, including “local collaborators,” were detained in a joint operation conducted by MİT and police in The Soul Hotel and three separate rental houses in the Beyoğlu district on June 17.

Members of the Iranian intelligence service and Islamic Revolutionary Guard Corps were undercover as students, business people and tourists, the report continued.

Meanwhile, Iranian state television announced on Thursday that Iran has dismissed the chief of the IRGC intelligence service, Hossein Taeb, according to Reuters.

“The station gave no further details about the dismissal of Taeb who, before becoming the Guards’ intelligence chief in 2009, worked at the office of Iran’s top authority, Supreme Leader Ali Khamenei,” the report said. Taeb has been appointed as an adviser to IRGC Commander-in-Chief Hossein Salami, according to Reuters.

Iran has vowed to take revenge against Israel following a string of deaths of Iranian scientists and IRGC officers in the country, for which it blames the Jewish state.