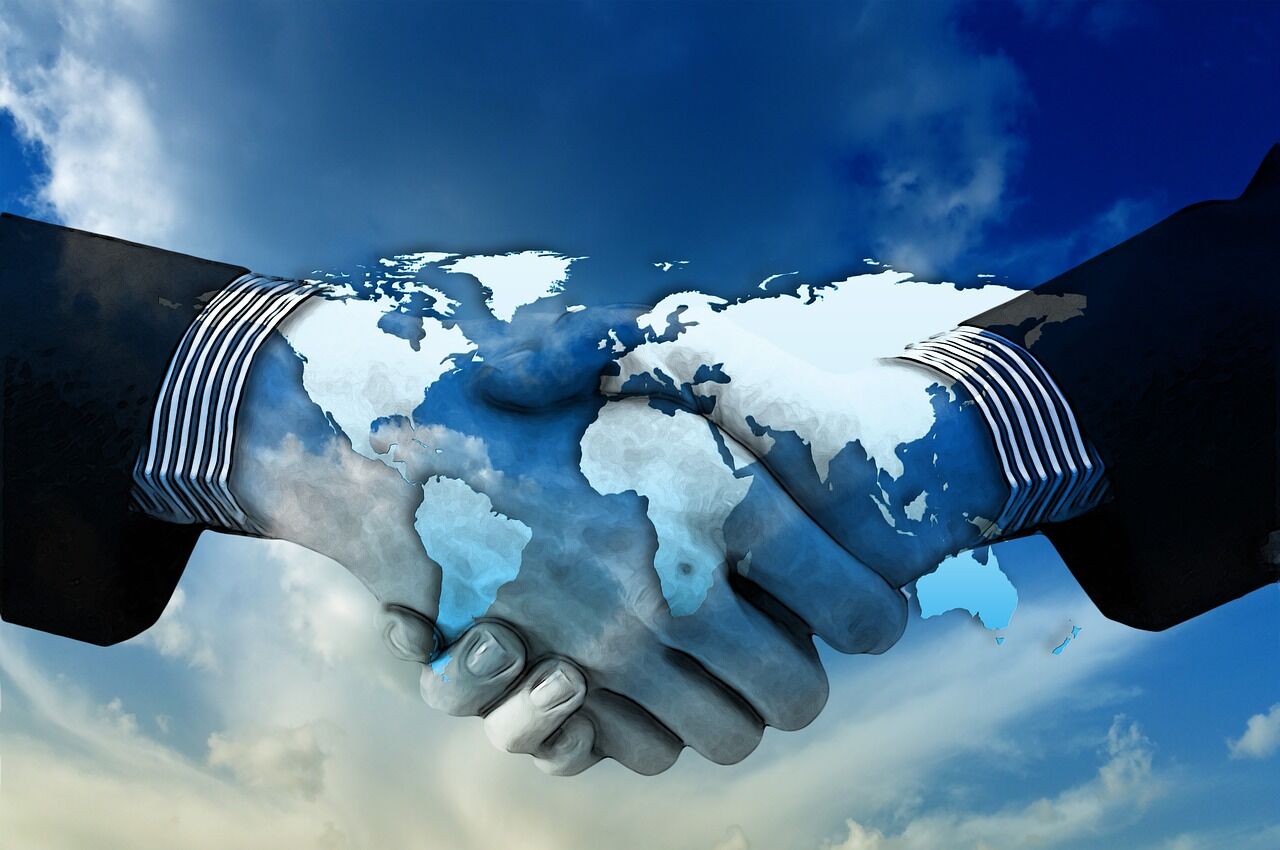 The businesswoman is running against incumbent Democratic Rep. Colin Allred in the U.S. House of Representatives race on Nov. 3 in Texas’s 32nd Congressional District.

Collins, who is in her 30s, “is grounded by her strong Christian faith” and is the head of corporate strategy at Istation, “a leading education technology firm that helps students and teachers reach their academic goals using personalized learning to pinpoint every student’s exact reading and math ability,” according to her campaign website.

JNS talked with Collins by phone on Oct. 27. The interview has been edited for brevity and clarity.

Q: What makes you different than Congressman Allred in general and in terms of issues pertinent to the Jewish and pro-Israel community?

A: First off, I’m the only person in this race with real business experience. North Texas is an economic engine, not just of our state but of our nation. Coming out of a global pandemic and an economy crisis, what our community needs is someone that has created jobs, has balanced the budget and has forecasted growth. As a businessperson, I know what small businesses are struggling with, not playing party-line politics with it. Our community wants someone with real experience, not just someone who is up there with no experience in the business world.

Lastly, as it pertains to the pro-Israel community, recognizing the administration’s work to actually stand up for Israel, whether that means moving the embassy to Jerusalem or [former Ambassador] Nikki Haley constantly siding with Israel at the United Nations. All of these various brokered peace agreements between Israel and Sudan or UAE or Bahrain or so many more that are coming on board, Republicans are standing much stronger, much louder for Israel, and I will do the same unlike my opponent, who has spoken nothing about the recent peace agreements brokered with Israel.

Q: What was your reaction to the Abraham Accords, and now Sudan, agreeing to normalize ties with Israel?

A: Sudan has a pretty weak economy compared to the United Arab Emirates … Israel has a remarkable economy that really thrives with innovation and deregulation, and really enabling entrepreneurship. Having Israel be the leader or helping lead stabilization and innovation throughout a region that does feel destabilized or feels like they’ve been lagging economically, I think that’s absolutely spectacular that now we can see all these different countries experience the same successes of Israel and Western democracy and business-focused economies, and that will make all of us better.

Q: How crucial is the endorsement you got from the Republican Jewish Coalition, and what was your reaction to getting it?

A: I’m honored that the Republican Jewish Coalition would recognize me as not only a serious candidate, but as someone who will stand up for Israel and who won’t back down. So it was crucial and especially coming out of the primary really being able to back the pro-Israel community with credibility.

A: I haven’t had the opportunity to go yet. I’m looking forward to it.

Q: Is the president doing enough to confront the Iranian threat?

A: Iran has to be destabilized. America shouldn’t be paying for Iran to destabilize itself. They have no incentive to do that. Working around with different countries to eliminate terrorist groups like ISIS has been one of the unsung real successes of this administration. Iran wants to harbor terrorists and certainly is capable of funding them. So making sure that Iran is held in check among all of its regional partners and allowing Israel, which is a tiny country, to have such a strong voice in the Middle East is something that I really applaud this administration for doing.

Q: Are business ties the way to achieve peace in the Middle East?

A: It’s a new way. It’s not the only way. It’s certainly a new way to establish peace because regardless of what country you live in, people want to feel that they can achieve their own dreams. That they can be the architects of their lives and they can provide for their families. Creating more stable economic relationships typically does provide more peace just because times are good and people can provide for their families. They want to maintain that. Having a different approach, being an economic approach, being a businesswoman myself, that’s certainly something that’s fresh—something that allows everyone to do better and really does promote global free and fair trade.

A: It’s shocking, disgusting and incredibly sad to see any form of anti-Semitism take hold across our nation on our college campuses or abroad. The Jewish people have been demeaned for far too long. I have so many Jewish people in my life who are successful and kind and warm and generous and smart and inclusive. And the fact that any hatred towards this religious group is wrong. What the administration did with having an executive order on really cracking on anti-Semitism, I think it’s both a sad reality that we have to do that, but it’s also important that we say that we’ve got to stomp out hate. The Jewish people have suffered enough that we rise, not promote hate.

Q: What did you think of the president’s “Peace to Prosperity” Mideast plan?

A: This is a two-state solution. Israel has tried to come to the negotiating table multiple times. What we can facilitate as Americans is supporting our partners, staying out of the way, but helping bringing these two groups to the negotiating table. I think Israel has been more than generous in what they’re offering. Anytime there can be peace between Israel and the Palestinians, we should try to help facilitate that and be at the table.

Q: Describe your interactions with the Jewish and pro-Israel community before and during the campaign.

A: The Jewish community is robust here in Dallas. I’ve been working very closely with the Orthodox Jewish community during this campaign, but I’m very close to a lot of the Jewish leaders here in the secular Jewish community. Dallas has the newest Holocaust museum in the country, and I was at its grand opening because I’m really proud of my city for recognizing that this is a story we have to continue to tell for generations. That we talk about what’s going on. That what happened during World War II was unconscionable, and it should never happen again, and that the Jewish people should never be subjected to the hate that went on during that time.