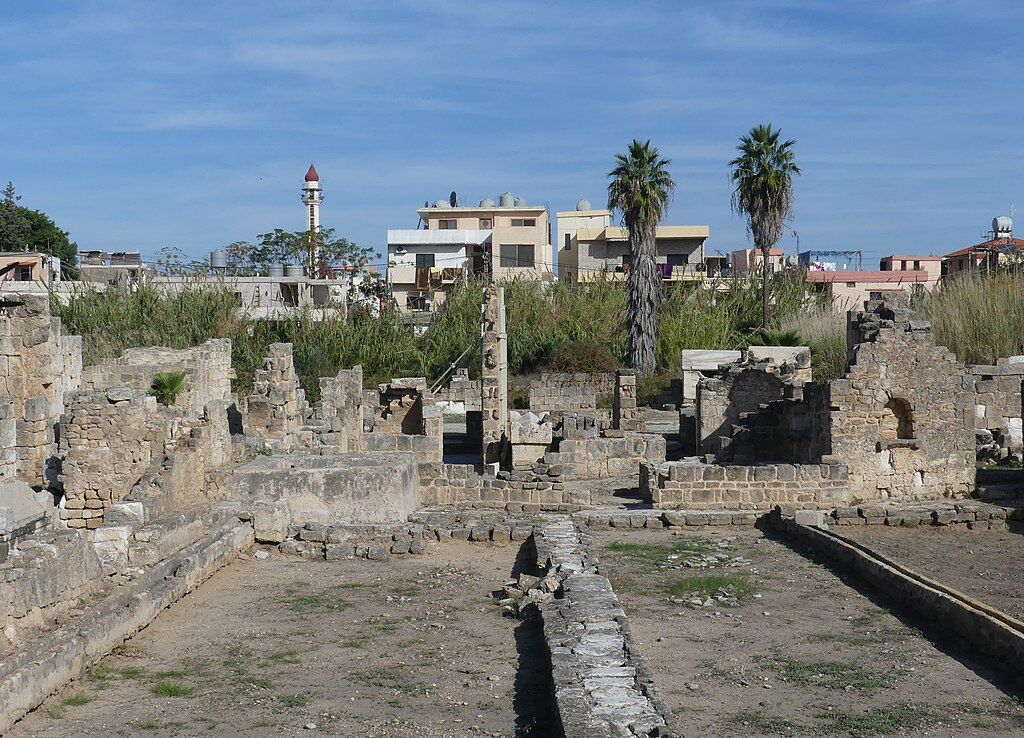 The Palestine Liberation Organization (PLO) has not liberated them. Rather, like UNRWA, it has consigned them to permanent “refugee” status to justify its own existence.

If I was a Palestinian, I would be immersed in gloom. As I look around the Middle East, where my staunchest allies were once located, I now see nothing but betrayal. First, the United Arab Emirates, then Bahrain and now Sudan have reached agreements with the despicable Jewish State of Israel. In the foreseeable future, Saudi Arabia will likely join them. My people have been abandoned, and any possibility that even a sliver of Israel and its illegal settlements on Palestinian land will become a Palestinian state has all but vanished. Our scattered 5 million refugees and their descendants, cared for by UNRWA, will remain forever homeless.

Although I am not a Palestinian, I sympathize with the Palestinian lament of homelessness even if it is self-imposed. But as a historian, I must rely upon facts, not fantasies. Palestinians may fervently believe that they are being robbed of “their” land, but history—from antiquity to modernity—suggests otherwise.

Ever since the Jewish nation was shattered in the second century C.E. after Bar Kokhba’s failed rebellion against Roman conquerors, Jews yearned to return to their ancient homeland, especially Jerusalem, where King David had ruled and the Holy Temple was built. (“If I forget thee, O Jerusalem,” was embedded in Psalm 137.) There were no Palestinians then. Indeed, the oldest surviving indication of an Arab (not Palestinian) national identity is an inscription in 328 C.E. referring to the “King of all the Arabs.” Islam appeared three centuries later, during Muhammad’s lifetime. By then, Jews were a well-established, if widely scattered, people with an embedded attachment to their promised land.

Late in the 19th century, after nearly two millennia in exile, Jews began their return to the Land of Israel. Nearly 30 years before Theodor Herzl called for the revival of Jewish statehood, Hovevei Zion (“Lovers of Zion”) had built more than a dozen new communities in Palestine. During World War I, the Balfour Declaration called for a “national home for the Jewish people in Palestine.” There was no mention of Palestinians. Even when Colonial Secretary Winston Churchill reneged on that promise, gifting three-quarters of Palestine east of the Jordan River to Abdullah ibn Hussein for his own kingdom of Transjordan, there still was no recognized, or self-identified, “Palestinian” people.

Israel’s War of Independence in 1948 was fought against invading Arab armies, not Palestinians. The resulting flight of Palestinian Arabs, especially to Jordan, became a tragedy that may never heal. Their numbers have been greatly exaggerated. In The New York Times, for example, they inexplicably rose from 850,000 (in 1952), itself an exaggeration, to 925,000 five years later and eventually to more than a million.

The U.N. Relief and Works Administration (UNRWA), which launched its Palestinian assistance program in 1950, cited 750,000 Palestinian refugees “whose normal place of residence was Palestine” between June 1946 and May 1948. Yet it now supports 5 million “refugees,” a contrived number (sustained with funding by the United Nations) that is guaranteed to increase over time. But the Palestinian “right of return” is no more legitimate than my right of return to Russia or Romania, where my family predecessors lived until my grandparents immigrated to the United States to escape pogroms more than a century ago.

With meticulous town-by-town research, historian Efraim Karsh concluded in Palestine Betrayed (2010) that there were between 583,121-609,071 refugees in 1947-48. The number of living refugees, all of whom, by definition, are at least 70 years old, is now estimated to be 30,000. Inevitably, their numbers (like the number of living Holocaust survivors) must decline, and eventually disappear, even as their collective memory endures.

It is reliably estimated that by now more than half of Jordan’s population is of Palestinian origin. Palestinians living in the Gaza Strip and the West Bank already live within the historic borders of Palestine. The Palestine Liberation Organization (PLO) has not liberated them. Rather, like UNRWA, it has consigned them to permanent “refugee” status to justify its own existence. It is not Israel, nor the Arab states that have recently bonded with Israel, that have betrayed them. Theirs is a self-inflicted wound that seems unlikely ever to heal.

Jerold S. Auerbach is the author of “Print to Fit: The New York Times, Zionism and Israel 1896-2016,” which was recently selected for Mosaic by Ruth Wisse and Martin Kramer as a “Best Book” for 2019.