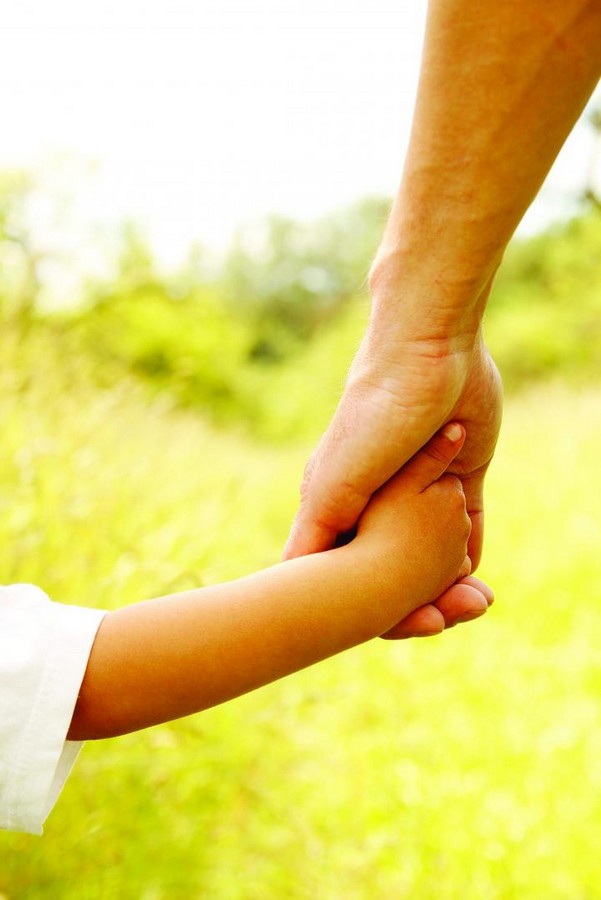 Have you ever thought about how much fine-tuned coordination it takes to perform a simple physical task, like moving from laying down to a seated position, and from there to standing?

Many of us take these tasks for granted, and never give much consideration to the complexity involved. If you’re the parent of a child with developmental delays, you may have given it a great deal of thought.

The process of human development and the way we learn to interact with our environment is a slow and deliberate process of exploration and experimentation that begins the moment we start moving in our mothers’ wombs. While other animals are born with an instinct for the basic movements necessary for their survival, human babies are born with high potential, but poorly equipped for movement: they don’t have instinctual movement patterns the way animals do. It takes them years to figure out how to navigate their environments and become self-sufficient. Most developmentally normal children advance through a series of milestones which are roughly predictable but vary from child to child, both in execution and in sequence. They roll, crawl, sit, learn to fall and then stand and walk. Some children reach a sitting position before they can crawl, while others come to a sitting position from being on all fours. Even within each milestone, there are small steps of evolution, based on the finer interaction with the environment. For example, a child usually reaches the standing position with his legs spread wide apart, and you may notice that his thigh muscles are quite chubby. Gradually, the child learns to improve his balance through  his vestibular system (which controls our sense of where we are and our position relative to the floor) and his muscles; he’s much more able to regain stability and avoid falling if he wobbles or sways from the upright position. At that point, he no longer needs to place his legs that wide, nor does he require such strength in his thigh muscles. His legs are placed closer together and look slimmer, and his gait becomes smoother and more elegant.


Growing from one milestone to another is an active, gradual, and playful process of  learning by exploration and by trial and error. It is this process that builds the necessary connections in the brain. One should bear this in mind when trying to help a child with special needs. No matter how big their difficulty, the caretaker’s first and most important role is to discern what works well for the child despite his difficulties, and then find a way to connect with that action and help the child process that action—which is the key to development.

The Feldenkrais method is based on the process of learning that begins when we are infants. Through a series of gentle exercises, participants practice and experiment with new patterns of movement that help them use their bodies more efficiently. For children with special needs, this method is especially helpful, because it helps give their bodies and brains a chance to practice types of movement that they were unable to achieve on their own, thus increasing their mobility and independence.

Feldenkrais practitioners begin to work with children with special needs by observing the child’s abilities, focusing on what they are able to do, rather than on their limitations. These can be even minimal movements—emerging signs of potential actions. We use these emerging movements as a door, as a starting point, for the process of learning and developing. We create an environment where the child senses the outcomes of these emerging movements, both through physical sensations and through the practitioner’s reactions and communication. The practitioner then works with the movement by introducing variations, constraints, and other ways to facilitate further exploration. This approach helps put us in direct touch with the child’s nervous system, helping it integrate the movements into new patterns of action and communication.

Parental participation in this process is crucial for a number of reasons. Parents know their child better than anyone else, and they can see things a practitioner can’t see. By involving the parents in the process, the practitioner helps them become more attuned to their child’s abilities. Furthermore, a parent can take an active role by keeping these issues in mind at home—not just active exercises, but also in choices such as which baby carrier to use, which toys to introduce and how to adapt the home environment to challenge the child to use more variations of movement.

Through this work, we can help children improve balance, fine and gross motor skills and muscle tone; but it goes much deeper than that. The work is done through fine-tuned communication, which inherently involves developing the child’s communication skills. Allowing the body to move with greater ease creates more cognitive and emotional flexibility, too. Sometimes, working on one particular movement will set off a chain reaction that improves a child’s function in many other areas.

Working with, Not Against, the Child’s Instincts

Take, for example, the story of a baby brought to me around eight months of age with a diagnosis of mild hypotony. He was unable to crawl or roll from back to front, which is a significant delay for a baby of his age, and had been previously treated with physical therapy. The parents told me that they were advised to lay him on his stomach, prone, every day, to encourage him to lift his head and strengthen his back muscles. They came to me because the child did not like being on his stomach. He complained whenever they positioned him that way, and his development actually came to a halt as a result.

First, I observed the baby as he lay on his back. He was communicating with me, smiling; he reached for a toy that I presented to him and played with it happily.

Then I asked the parents to show me how they had been putting him on his stomach. In that position, the child was stuck. He tried to lift his head from the floor, but it was almost impossible. He managed, at great effort, to do it for a moment, but then his head would fall down again.

The parents explained that though seeing him struggle like this was difficult for them, they understood that they should insist, because it would eventually strengthen his muscles, leading him to be able to roll over.

What they didn’t notice was that the child wasn’t actually using his back muscles in his attempt to lift his head. Only his neck muscles were working. The rest of his body was flat on the floor.

I explained to the parents that the child must have a chance to coordinate the back muscles with the neck muscles, and in fact, the rest of his muscular system, to wire the nerve synapses to work together in harmony. The best way to start would be in the posture in which he feels most free—lying on his back. In this posture, he would be able to operate using the normal process of exploration so necessary for the following steps; this is how he will learn how to learn.

I suggested refraining from placing him on his stomach until he turned there himself. Instead, we would focus on exploring the rolling from back to side, looking around with his eyes, and other available actions that would eventually bring him to lying on his stomach—but this time, using all the parts of his body harmoniously. From that point, he would continue naturally to the subsequent steps: all-fours, sitting, etc., all by himself.

That’s how we proceeded. I worked with him twice a week for two months, always playing with what he could do and focusing on where he felt free and curious. Thanks to my professional experience, I notice details of small changes in a child’s organization of movement; that helps me see and focus on what does happen, rather than what isn’t happening yet.

Within a few weeks, the child was harmoniously and happily rolling onto his stomach—but this time, he reached that position with his head already vertical, as a continuation of a long curve along his spine. He was supporting himself very little on his hands, so he was free to lift them and use them to play with toys as he lay on his stomach. At the same time, he was able to roll back onto his back whenever he liked.

From that point on, we worked less frequently together and he soon caught up developmentally with his peers.

Get Moving: How to Enhance Your Ability to Enjoy Life in the Golden Years