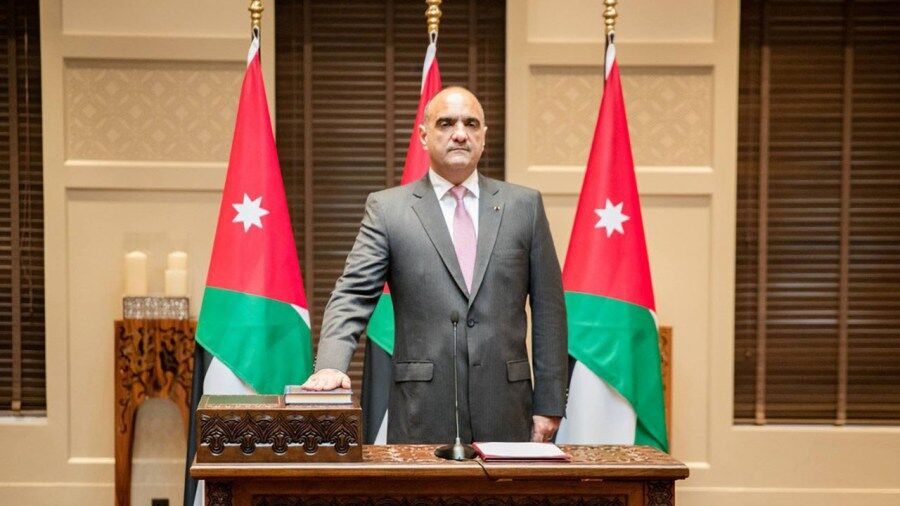 JCPA via JNS
By Pinhas Inbari,

There are encouraging signs that Jordan’s new government could become an integral part of the U.S. peace push and also move toward rapprochement with Saudi Arabia.

A new government in Jordan was sworn in on Oct. 12, 2020, and the change deserves attention. The new prime minister, Dr. Bisher Khasawneh, who was most recently the king’s political adviser, has reportedly held extensive talks with Saudi Crown Prince Mohammed bin Salman over the past six months, and was scheduled to meet with Abu Dhabi’s crown prince. It was also reported that he has a very close connection to Jared Kushner, President Trump’s Middle East peace plan architect, as well as special ties to Egyptian President Abdel Fattah al-Sisi.

The implication: the new government could be an integral part of the Trump peace initiative. Until now, Jordan was reluctant or even hostile to Trump’s “Peace to Prosperity” plan and worked to improve its relations with the Palestinian Authority, emphasizing the coordination with the Palestinians on issues related to Jerusalem.

In addition, there is dramatic development taking place beyond Jordan’s borders that may ultimately influence the possible rapprochement between Jordan and Saudi Arabia.

The Saudi government has begun the evacuation of an estimated 20,000 members of the al-Huwaytat tribe from ancestral territory along the Red Sea coast in the Hejaz Province to construct NEOM, a planned cross-border city. Planned by Saudi Crown Prince Mohammed bin Salman, NEOM is an ambitious project—a high-tech city and tourism center for Saudi Arabia, Egypt and Jordan.

Human rights advocates claim the evacuation so far has been abusive and violent.

How Is NEOM related to Jordan?

The large al-Huwaytat tribe made up the Hashemite army of the Sharif of Mecca, which marched on Damascus during the great Arab revolt of Lawrence of Arabia in World War I. After their expulsion from Mecca and the Hejaz by the Saudis, they established the Kingdom of Jordan with the help of Great Britain.

Today, the members of the tribe in Jordan are worried about the fate of their brothers in the Hejaz, provoking discontent in Jordan. It is therefore assumed that in the framework of an expected rapprochement between Jordan and Saudi Arabia, the matter of the Saudi al-Huwaytat tribe will also be resolved through appropriate compensation.

In presenting his government, Prime Minister Khasawneh laid out 12 planks for his government’s platform. The Palestinian issue and the “Hashemite Custodianship of Jerusalem’s Islamic and Christian holy sites” were only No. 11. His message was that Jordan now prefers economic programs to “enhance economic resilience and combating poverty and unemployment” over political activism.

These are the first signs. It remains to be seen how things develop.

Pinhas Inbari is a veteran Arab affairs correspondent who formerly reported for Israel Radio and Al Hamishmar newspaper. He currently serves as an analyst for the Jerusalem Center for Public Affairs.