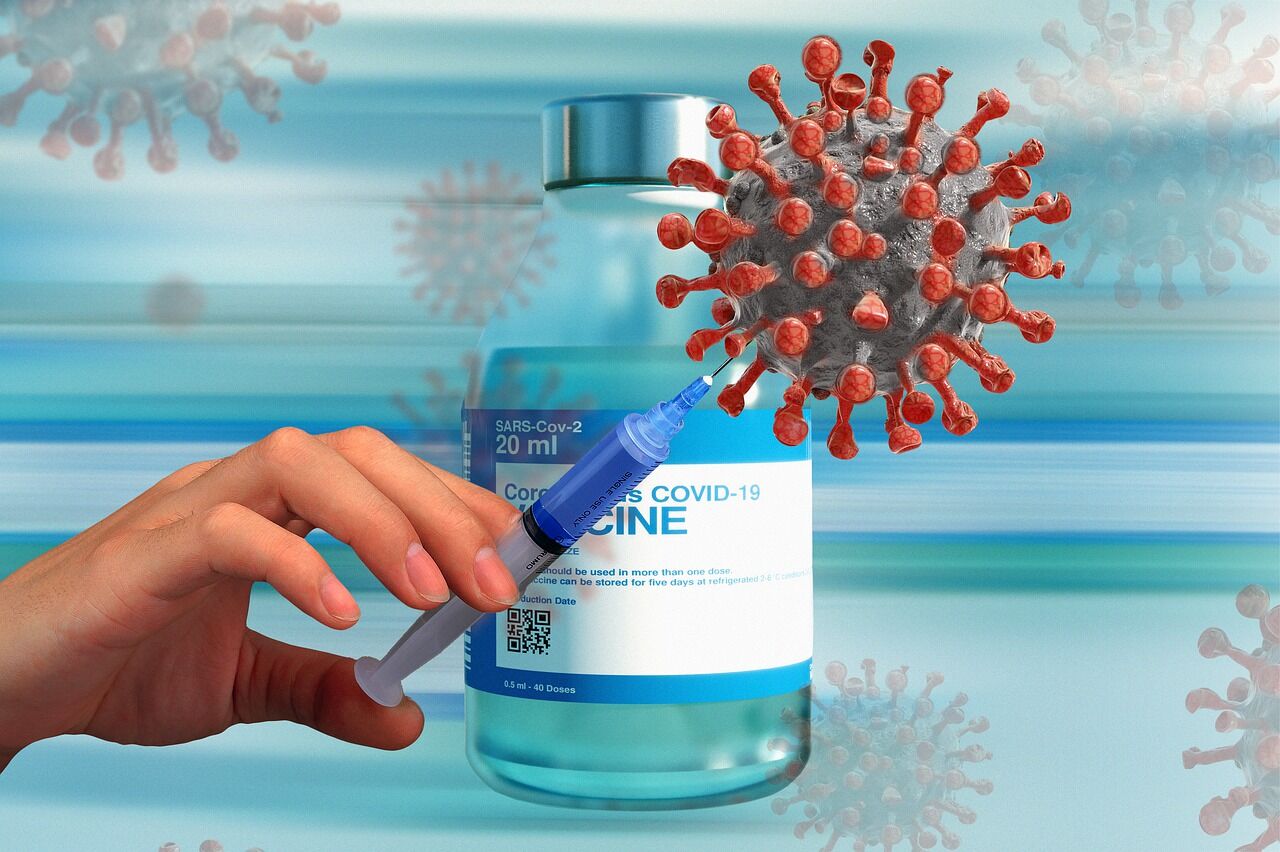 The Chief Rabbi of Ramat Gan, Yaakov Ariel, a widely respected authority in the religious Zionist community, ruled that unvaccinated individuals may not enter synagogues or participate in minyanim because they endanger other worshippers. He said

“A person who does not get vaccinated goes against Jewish law, which demands that people remain healthy. We need to demand that everyone be vaccinated,” Ariel decreed.

“We must demand that unvaccinated people stay away from others. They should show respect by staying home and not infecting others. If someone like this arrives at a place where others are gathered, he [or she] must be asked to leave. Of course, not through violence, but he must not be allowed to remain [inside],” Ariel wrote.

He said unvaccinated worshippers should either pray outside or at home.

“And anyone who does not get vaccinated and causes others not to get vaccinated, woe unto him on the Day of Justice; he is literally causing much bloodshed, G-d save us,” Rabbi Yaroslavsky added.

The rulings come just three weeks ahead of the High Holidays and amid a sharp surge in the COVID-19 Delta variant. The rising cases prompted further public restrictions to go into effect Wednesday morning.

Private gatherings are limited to 100 participants outdoors and 50 indoors. Private events at public venues such as wedding halls are capped at 500 outdoors and 400 indoors. No event may exceed 75 percent of the venue’s full capacity.

Masks are now required in all closed spaces except for one’s home. Masks are also mandatory for outdoor gatherings where 100 people or more are present. Malls and shops are required limit the number of customers on premises at any time and enforce social distancing.

Green Passes are now required for any event attended by more than 100 people and is mandatory from age 15. Children from age three will be required to show proof of vaccination or negative test result.

With the school year scheduled to begin in two weeks, Health Ministry Director General Prof. Nachman Ash signed a directive ordering schools to allow health officials to provide vaccinations on premises during school hours for willing staff and students over the age of 12 who have parental permission.

The directive is already causing friction in the government. Education Minister Yifat Shasha-Biton opposes vaccinations during school hours even though Israel has frequently given routine vaccinations in schools. According to Haaretz, Attorney General Avichai Mandelblit is drawing up a legal directive that would allow the Health Ministry to sidestep Shasha-Biton’s objections.

In a recent interview, the Education Minister said vaccinating children in schools was a “crime” because of the social pressure it places on students to get inoculated.

However, it remains uncertain whether classes will begin on time. Asked by a reporter, Prime Minister Naftali Bennett said “We will make that decision in the next week, according to the situation with the pandemic.”

Meanwhile, the IDF Spokesperson’s Unit reported that as of Wednesday morning, 1,692 personnel were currently infected, with another 2,765 forced to quarantine.

According to the latest Health Ministry figures, Israel recorded 8,726 new cases on Monday, the highest one-day total since the outbreak of the Delta variant.

Since the pandemic broke out, 6,704 Israelis have died of COVID. The virus has killed nearly 4.4 million around the world.