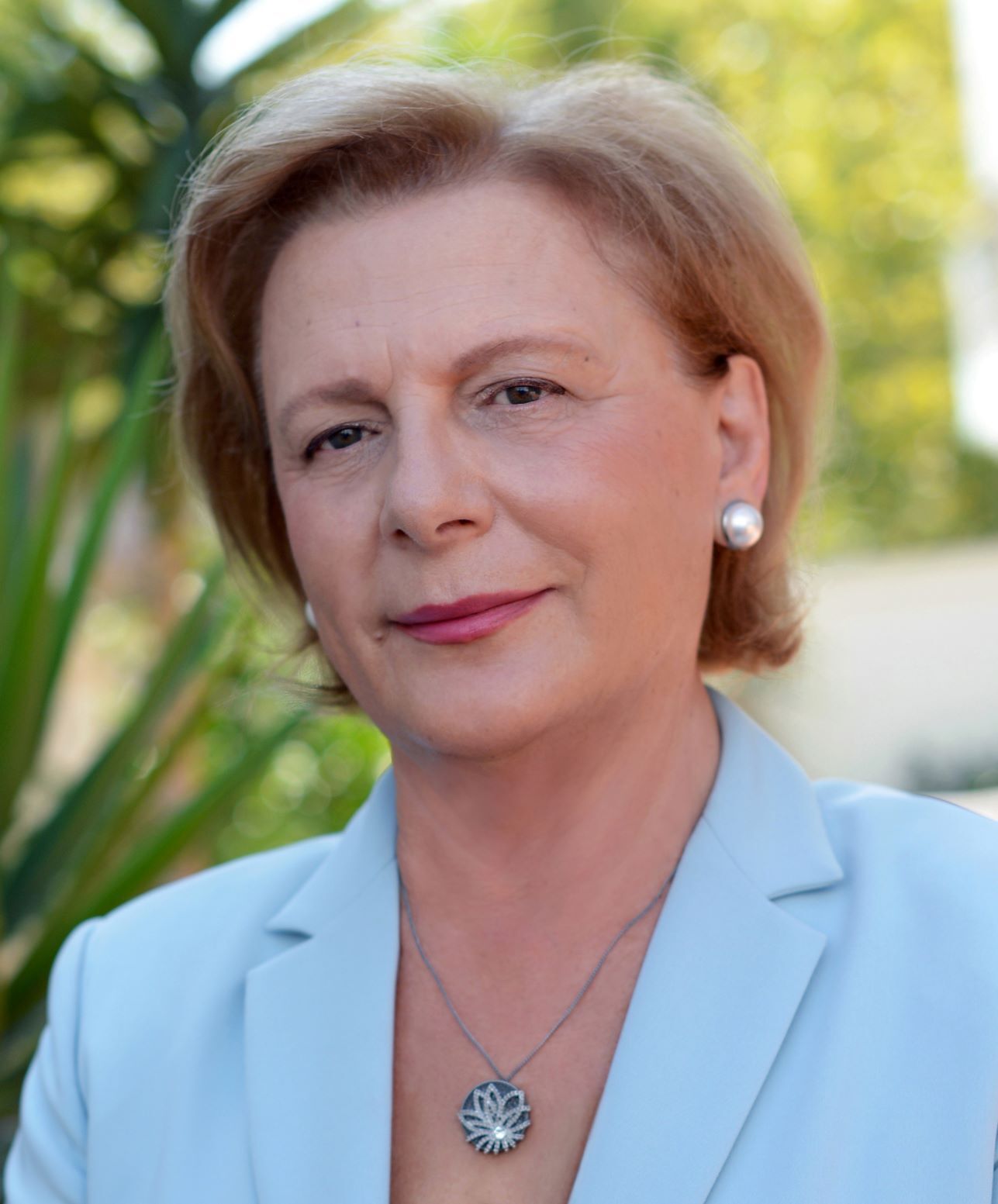 Valentina Leskaj served as Albania’s Minister of Labor and Social Affairs, Deputy Speaker of Parliament and Vice President of the Parliamentary Assembly of Council of Europe

14 September 2020 (New York) – The Combat Anti-Semitism Movement (CAM) today announced that former Albanian government minister, Valentina Leskaj has joined its Advisory Board. Leskaj becomes the first Muslim member of the board and joins an impressive list of advisors helping the organization spearhead the fight against anti-Semitism across the world.

Alongside her political career, Leskaj has also been active in academia and civil society, adding a significant voice to the cause of equality and human rights. She has authored many publications on politics, human rights, gender, population and development issues. Since retiring from politics in 2017, Leskaj has served as Chairwoman of the Advisory Board of the Albanian Center for Population and Development, which she founded in 1995.

Valentina Leskaj said, “The disease of anti-Semitism is becoming increasingly prominent in countries across the world. It is not just a danger to Jews and Jewish communities. It is a threat to every decent society and therefore to people of all backgrounds, Muslim, Christian and beyond. Therefore, I have always been determined to fight against the scourge of anti-Semitism, wherever it is found. I am delighted to contribute to the important work being done by the Combat Anti-Semitism Movement and to join the distinguished names already on its Advisory Board.”

Sacha Roytman-Dratwa, The Combat Anti-Semitism Movement Director commented, “It is a real honor that Valentina Leskaj has agreed to become a member of our Advisory Board. She is a hugely respected champion for human rights who has made a real impact not only in her home country, but across Europe. She is also sending a crucial message that anti-Semitism is an important issue beyond Jewish communities, including the Muslim world.

“As the danger of anti-Semitism intensifies across the globe, Valentina Leskaj’s insight will be extremely valuable as we increase our efforts as an organization to effectively combat anti-Semitism.”

The Combat Anti-Semitism Movement is a non-partisan, global grassroots movement of individuals and organizations, across all religions and faiths, united around the goal of ending anti-Semitism in all its forms. Since its launching in February 2019, 265 organizations and 280,000 individuals have joined the Combat Anti-Semitism Movement by signing the campaign’s pledge. The CAM Pledge draws upon the IHRA international definition of anti- Semitism and its list of specific behaviors used to discriminate against the Jewish people and the Jewish State of Israel.