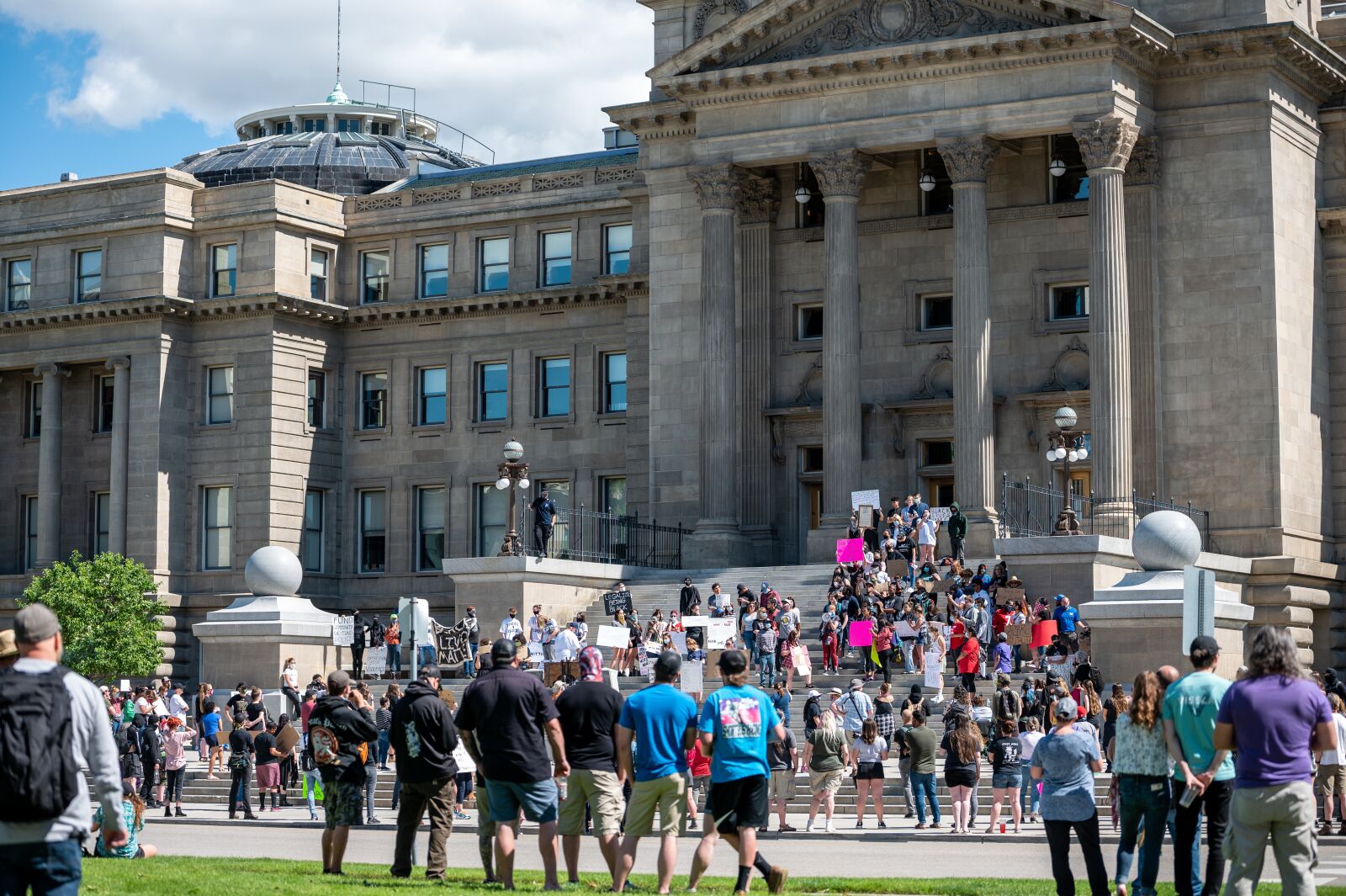 Politico cited two sources, one an unnamed congressional aide, as saying that Secretary of State Mike Pompeo is pushing to get several “humanitarian” NGOs classified by the State Department as anti-Semitic, a move that would shut down many sources of funding for them.

The groups include Amnesty International, Human Rights Watch, and Oxfam. The move follows a report from the office of Elan Carr, the U.S. special envoy to monitor and combat anti-Semitism, which claims that the groups support the Boycott Divestment Sanctions movement which targets the Jewish state. The report cites press statements the groups released about the impact of Jews living in Judea and Samaria as well as their involvement in an effort by the United Nations to target Jewish-owned businesses that operate in Judea and Samaria and the Golan.

Last year, then-strategic affairs minister Gilad Erdan (now Israel’s ambassador to the United Nations) threatened to ban Amnesty International from Israel over its call for websites like Airbnb, Booking.com, Expedia and TripAdvisor to boycott listings for Jewish-owned locations in Judea and Samaria. Amnesty International accused the sites of profiting from “war crimes” by offering accommodation in settlements.

NGO Monitor, a watchdog site that monitors non-governmental organizations, said that Amnesty International “Disproportionately singles out Israel for condemnation, focusing solely on the conflict with the Palestinians, misrepresenting the complexity of the conflict, and ignoring more severe human rights violations in the region.” NGO Monitor listed several Amnesty International workers who openly supported terrorism. Amnesty regularly campaigns for an arms embargo against Israel, while ignoring the massive flow of offensive weapons and explosives from Iran and Syria into Gaza. They have labeled Israel an apartheid state.

Lebanese president to US official: Impasse in maritime border talks can be overcome