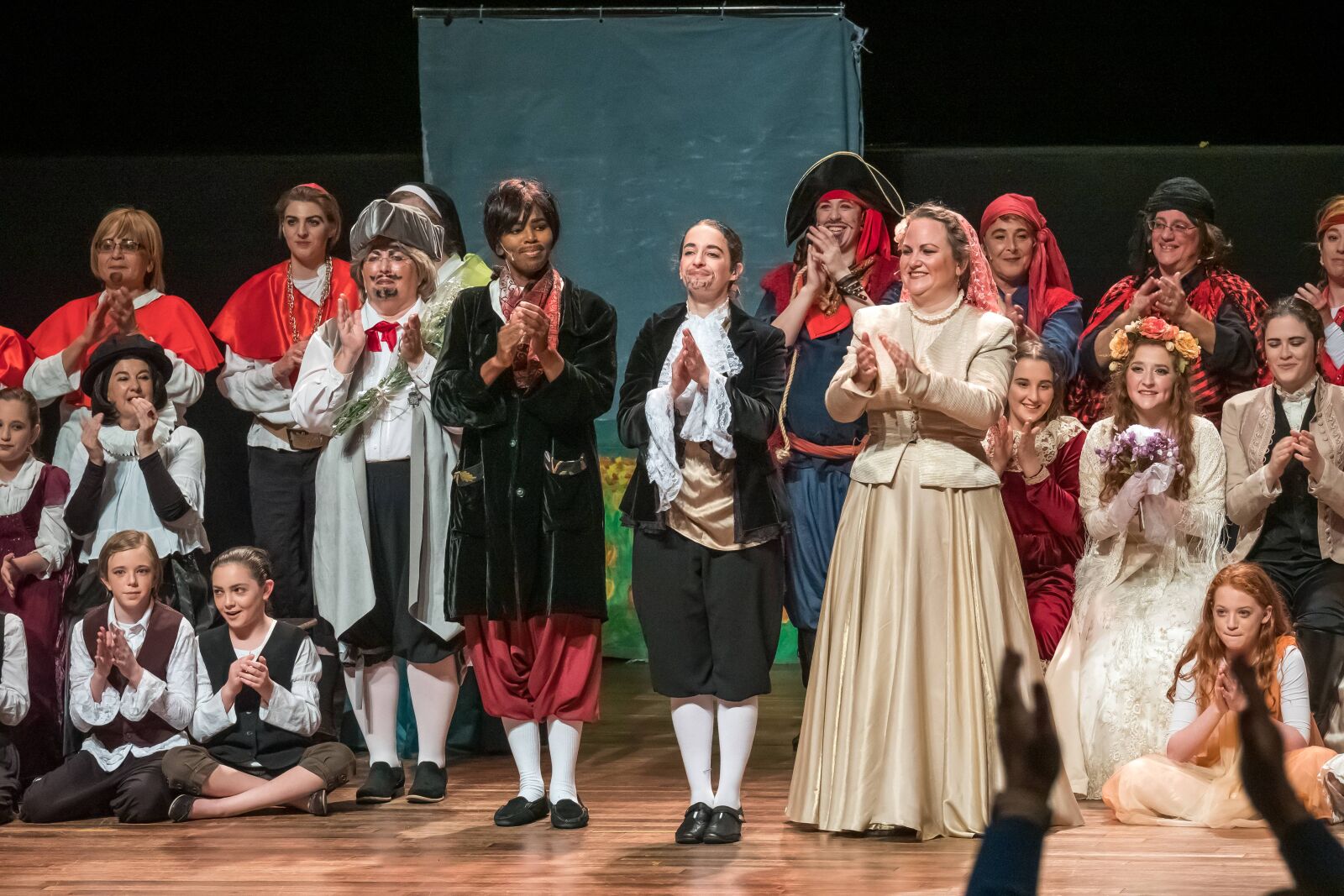 The Women’s Performance Community of Jerusalem and OU Israel are pleased to announce the internet release on Monday evening, September 21 of the filmed version of the original stage musical Hidden – The Secret Jews of Spain. [For women. Kol isha.]

Filmed with seven cameras before a live audience in December 2018 in Jerusalem, the Hidden cinematic stage performance will enable new audiences around the world to experience both the dilemmas and dangers of Spain’s secret Jews during the darkness of the Inquisition, and the heroism of many hidden Jews, as embodied bythe courageous Aguilar family.

The show’s producers were determined that the filmed version of Hidden would givethe largest possible audience a live theatrical experience right in their own homes. In 1492 Spanish monarchs Ferdinand and Isabella believed their Edict to force the Conversion or Expulsion of Spanish Jews would erase the Jewish influence on its population, especially its New Christians (recent converts), and on its subjects in Spain’s sphere of influence. They failed.

The courageous Jews that fled to freedom have kept the Jewish fire burning in millions of Sephardi Jews today. Those who

converted and remained in Spain, among them anusim (those forced to convert) who sacrificed their very lives to keep their heritage in secret, have inspired generations of

Jews throughout centuries and continents who have been forced to hide their identity in the face of rabid anti-Semitism. In addition, 20% of Spaniards reportedly have Jewish blood and today millions of bnei anusim (children of the forced ones) around the world claim Sephardic Jewish descent.

Hidden – The Secret Jews of Spain is based on the classic novel, “The Family Aguilar” by Rabbi Marcus Lehmann, and brought to the stage with the permission of Feldheim Publishers. More than 60 women and girls helped recreate 18 th Century Spanish life for the 4000 women that gave the production a standing ovation every night of its run. #

Perfect for the High Holiday season, Hidden can be rented after September 21 st at https://wpcjerusalem.wixsite.com/wpcjerusalem/rent-hidden.

What the Ramallah lynchings taught us about Palestinian incitement

Number of Jews in Europe falls to 1,000-year low