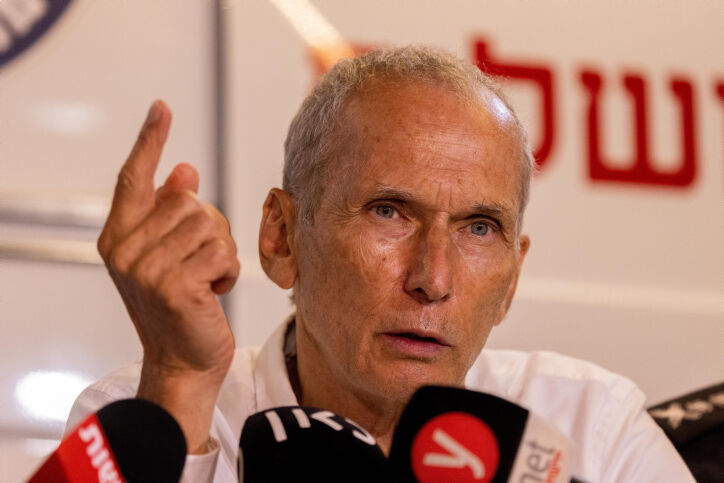 Israel Hayom via JNS
By Itsik Saban and Idan Avni

Those who fired at the home of Police Maj. Gen. Jamal Hakroush, head of the unit charged with combating Arab-sector crime, have made “a very big mistake,” says Israeli Public Security Minister Omer Bar-Lev.

Israeli Public Security Minister Omer Bar-Lev has warned that Arab crime families have “declared war” on the police by firing at the home of a senior officer.

On Friday night, gunmen opened fire at the home of Israel Police Maj. Gen. Jamal Hakroush in the northern Israeli Arab town of Kafr Kanna. No injuries were reported, but the building sustained damage, the police said in a statement.

“This shooting is nothing short of a declaration of war by the [Arab] crime families on the Israel Police, who stand at the forefront of protecting Israel,” said Bar-Lev on Saturday.

“That was a very big mistake on their part. Maj. Gen. Hakrush and the police will not be deterred. This incident will only fuel our plan to eradicate crime on the Arab street.”