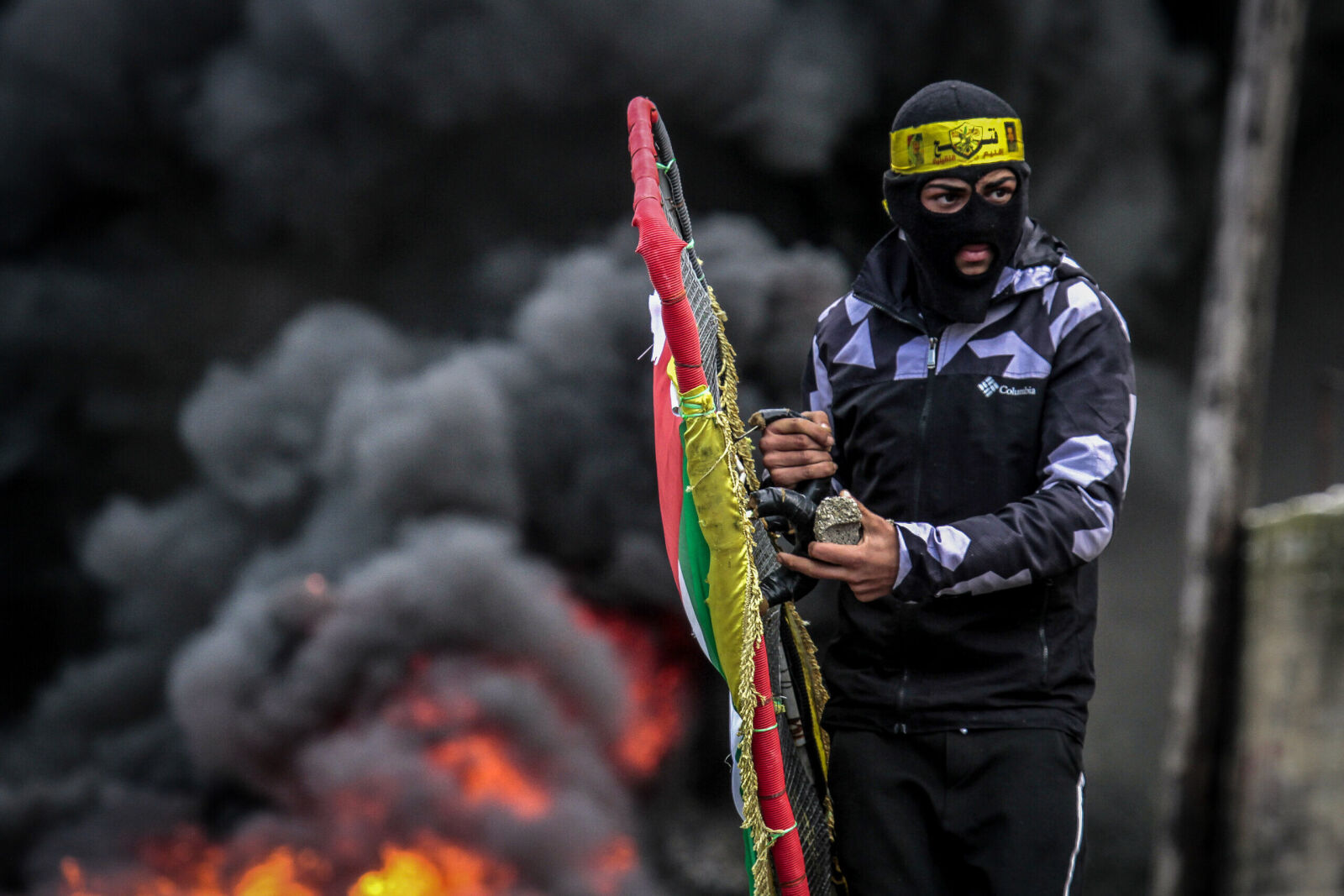 “We call on all parties to do everything in their power to de-escalate the situation and return to a period of calm,” says State Department spokesman Ned Price.

U.S. State Department spokesman Ned Price on Wednesday called on both Israel and the Palestinian Authority to “de-escalate” soaring tensions in the West Bank, known in Israel as Judea and Samaria.

“We call on all parties to do everything in their power to de-escalate the situation and return to a period of calm. This is in the interest of all Israelis and Palestinians…. The United States and other international partners stand ready to help but we cannot substitute for vital actions by the parties to mitigate conflict,” he added.

The comments come amid ongoing Palestinian terrorism, which has forced Israel to increase its security operations in the area.

U.S. ambassador to the U.N. Linda Thomas-Greenfield on Wednesday echoed Price’s sentiments, telling the United Nations Security Council during a monthly meeting on the Israeli-Palestinian conflict that Jerusalem and Ramallah must work in good faith to advance the two-state solution.

“There are no shortcuts to [Palestinian] statehood,” she said, while emphasizing that the Biden administration opposes unilateral actions including terrorist attacks and incitement to violence against Israelis, as well as violence inflicted by “settlers” and development plans that would fragment Judea and Samaria.

Instability serves neither side, she continued, before calling on countries to support the Palestinians by “translat[ing] [their] conviction into concrete improvements on the ground” by increasing funding for the United Nations Relief and Works Agency for Palestinian Refugees in the Near East (UNRWA) and working to expand 4G connectivity to P.A.- controlled areas, as well as to Hamas-ruled Gaza.

Caption: Clashes between Palestinians and Israeli security forces in the village of Kfar Qaddum, near Nablus, on Feb. 11, 2022.
Photo by Nasser Ishtayeh/Flash90.