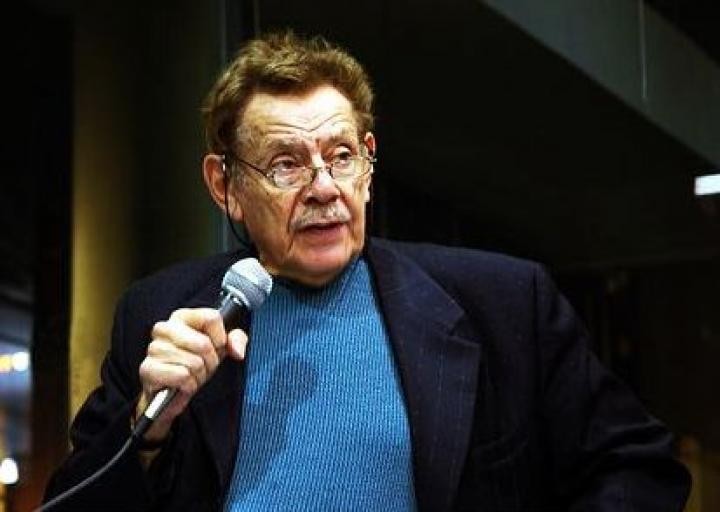 Actor-comedian Jerry Stiller has passed away of natural causes at the age of 92. “He was a great dad and grandfather and the most dedicated husband to Anne for about 62 years. He will be greatly missed. Love you Dad,” his son Ben Stiller wrote in a message on Twitter.

Depending on one’s age, Stiller is most familiar for his Emmy-nominated role as Frank Costanza on “Seinfeld” or as half of the comedy duo Stiller and Meara, which mined comedy from his interfaith marriage to Irish-Catholic Anne Meara. (Meara converted to Judaism in 1961 and died in 2015).