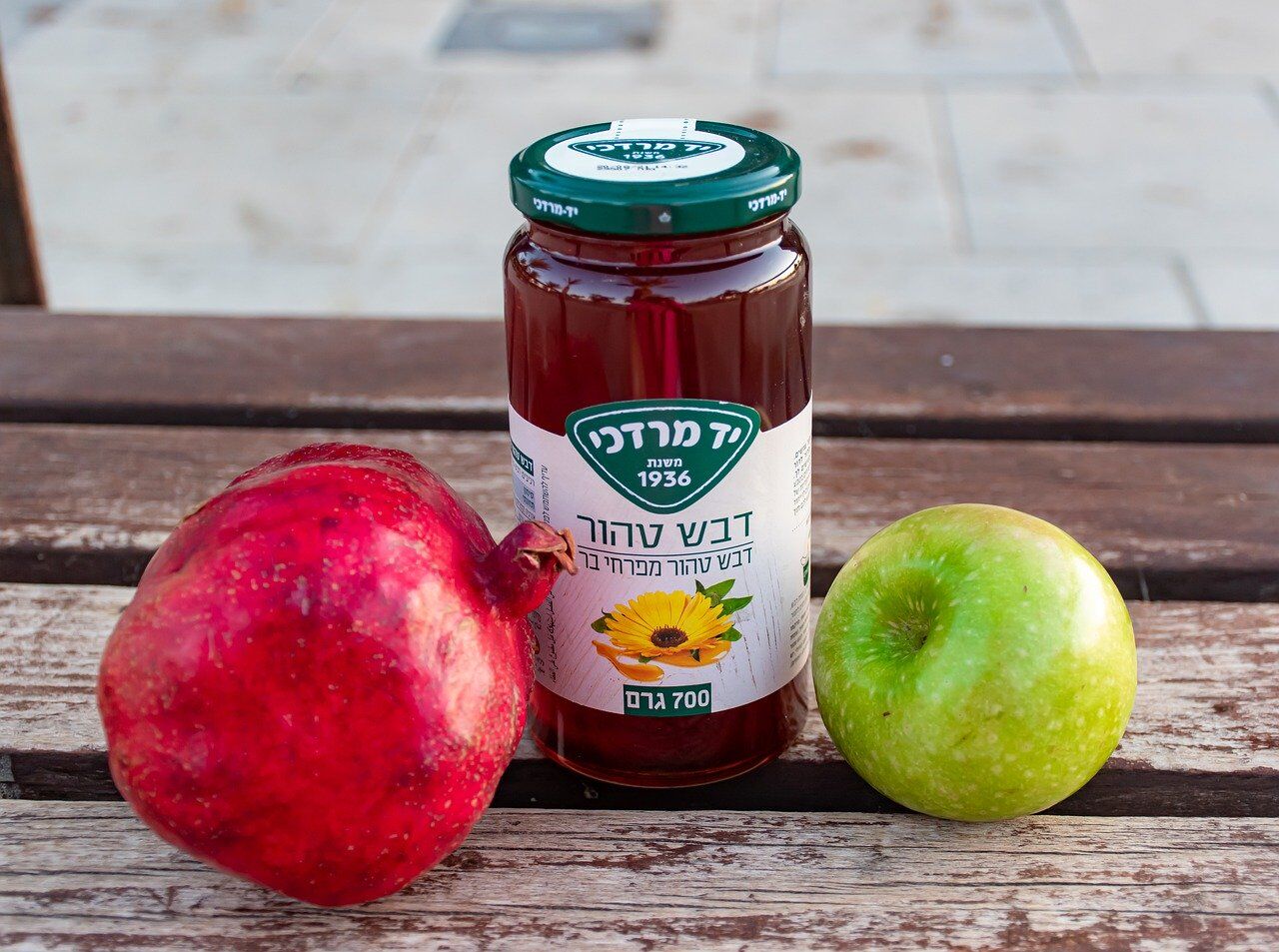 According to the Jewish calendar, the new year of 5771 begins this Friday evening, when Jews around the world celebrate the two-day Rosh Hashana holiday. Each year at Rosh Hashana the statistics for the previous year, in this case the year 5770, are released just beforehand.

The population is divided into 6.861 million Jewish residents (74 percent of the total population), 1.946 million Arab residents (21 percent) and approximately 459,000 other residents (5 percent).

The CBS also published data from the time before the coronavirus pandemic hit, when 88.8 percent of Israelis were satisfied with life and the economic situation. However, that was averaged between 92 percent of the Jewish population being happy while only 76.5 percent of Arab society felt that life for them was good.

The statistics also showed that in the past year, one in eight Israelis (about 13 percent) has considered moving abroad for at least five years.

Even before the corona crisis hit Israel, 11.5 percent of Israelis admitted to feeling poor in the past year. Here, too, the gap between Arabs and Jews is large. Among Jews, the feeling of poverty is about 7 percent; among Arab society the figure reaches about a third (30.9 percent).

Prior to the corona crisis, 4.1 million people were employed in Israel with the highest number of employees, about 491,000, in education. The second-largest employer is the health and welfare services, which employ about 439,000 people. The average work week per employee in Israel is 35.8 hours.