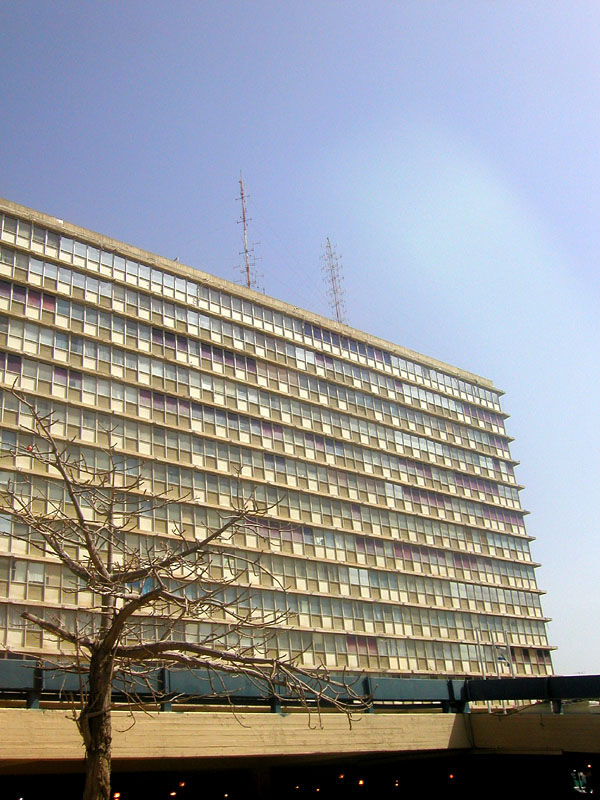 The city hall in Tel Aviv was lit up with the flags of Israel and the United Arab Emirates on Thursday, after the two countries declared they would be establishing full diplomatic ties.

The gesture comes as the UAE on Thursday became only the third Arab country to agree to have full ties with Israel, after Egypt and Jordan.