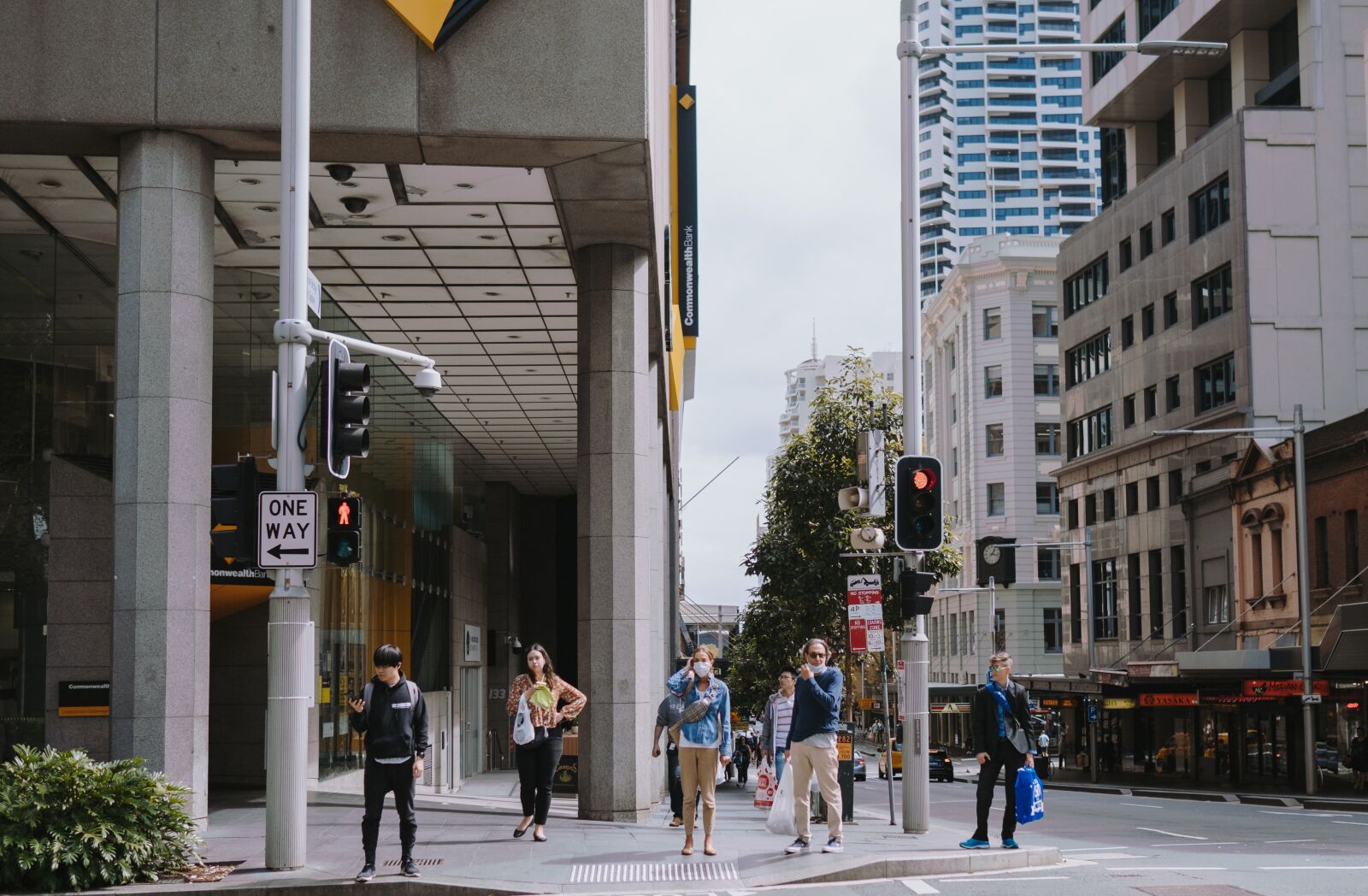 All children up to age six were allowed to return to their day-care centers and preschools Sunday, as Israel begins to ease the lockdown that closed most of the country for over three weeks due to the high numbers of Covid-19 cases that had threatened to overwhelm hospitals.

The lockdown has worked, according to the Health Ministry, pointing to a sharp drop in the morbidity rate. On Saturday, only 2.8% of those tested came out positive for the deadly virus, the lowest rate in weeks. Before the lockdown began, the rate was well into double digits, hitting 15-16%. Serious cases are also down, to 673, with an additional 205 in moderate condition and almost 33,000 with either light or no symptoms.

On Saturday night, Israeli Prime Minister issued a statement commenting, “This time we are moving cautiously. We are exiting according to an outline that has been determined by health experts and the Health Ministry. There is an outline and we have gone according to it on every point, in regard to the ultra-orthodox public and the red cities as well, exactly what has been determined. I have not agreed to any change or any concession and I hope that this outline is indeed the right one. We have gone to the first goal, to the first stage.”

According to the plan, Young children will not have to learn in capsules, but outside contact will be limited to their teachers, who will have to remain masked at all times. Parents must also sign a daily affidavit that their children are well, and that no one in the family has any symptoms or has tested positive for corona. After-school care for those parents who work full time is also restarting, with children from a maximum of three pre-schools being allowed to be together in a class.

Many parents are naturally apprehensive about the move, although the need to send their children so that they can work normally again is clear. As one English teacher in Jerusalem put it, she’ll send her four-year-old, but is “sure that the infection rate will go up again and we’ll be back in lockdown or quarantine soon enough.”

Rabbi Chaim Kanievsky, leader of the Lithuanian ultra-Orthodox sector, reportedly ordered all boys up to grade eight back to school.

Although no haredi newspaper publicized the move, Israel’s Hebrew media reported Sunday morning that schools had opened in many places with large ultra-Orthodox communities, such as Jerusalem, Bnei Brak and Modiin Illit.

According to a report on Israel Radio, the more extreme factions, such as the Peleg Yerushalmi, had even opened quietly last week, convening students in out-of-the-way places such as synagogues and basements.

Meanwhile, the hasidic sects are divided, the reporter noted, with some opening and some remaining closed. The head of the Sephardic Shas Torah Council of Sages, Rabbi Shalom Cohen, has meanwhile told his followers to adhere to the rules.

Those principals who opened their doors were told that the classes should be divided into small groups, with children masked and distancing rules kept. It was suggested that since the girls would stay home, this would allow the boys to use their empty buildings to spread out and learn in a safer manner.

Netanyahu called on the haredi public not to obey its leaders, and said that the police would enforce the law.

Coronavirus czar Prof. Ronni Gamzu warned, “Such an opening will lead to another outbreak. Education is of supreme value – but only in a safe way.”