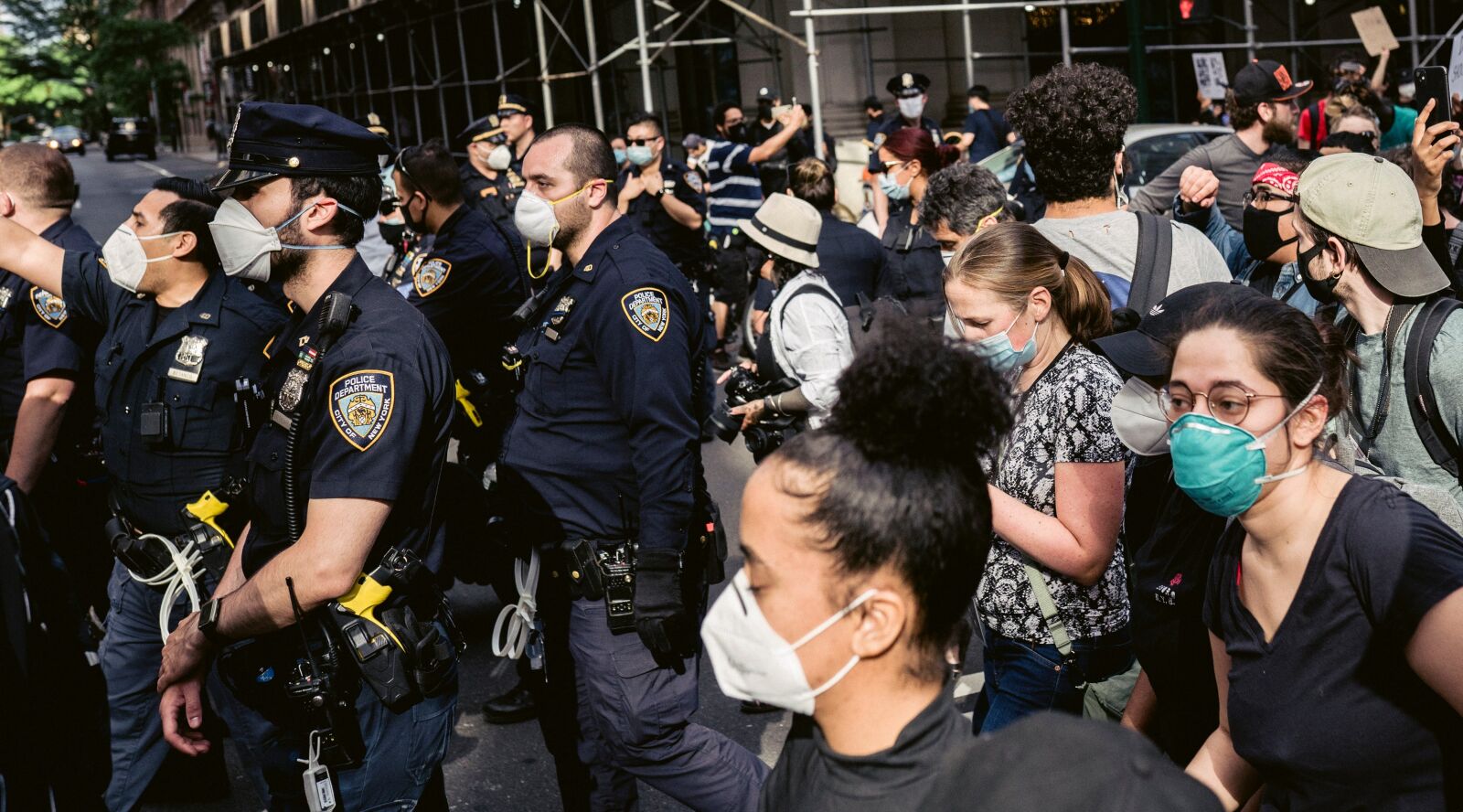 Protest leaders and opposition members slammed the new coronavirus restrictions announced Thursday that will effectively shut down the large anti-government protests that have been going on for several months, mainly in front of the Prime Minister’s official residence in Jerusalem.

Previously there were no restrictions on protests and thousands turned out every week near the prime minister’s official residence in Jerusalem. Social distancing was next to impossible to maintain and many of the protesters did not wear masks.

Organizers say the outdoor protests have not been shown to be a source of infection and the restrictions against them are politically motivated in an attempt to silence the democratic rights of freedom of expression and the right to protest.

The new rules governing demonstrations require new legislation to be approved in the Knesset, and it was not clear it that would come before the restrictions aimed at stopping Israel’s skyrocketing numbers of coronavirus infections go into effect at 2:00 p.m. on Friday.

“I think it is scandalous that [they want to restrict] the two activities that are carried out in open areas, demonstrations against the prime minister and prayers – these two important activities have to continue as usual,” opposition Knesset member Yair Golan of the left-wing Meretz Party told Channel 11.

Protest leader Yossi Hadas who heads the “crime minister” protest movement said the police weren’t capable of managing a demonstration and keeping the protesters in “capsules” of 20 people.

“With all due respect, stop confusing the issue,” Hadas said. “We aren’t the problem – we’re the solution. Me as a citizen I also have a few rights and I will not allow them to trample me.”

The Black Flags movement, which helps organize the weekly protests in front of the prime minister’s residence in Jerusalem, attacked the Blue and White Party headed by Defense Minister Benny Gantz for its support of restricting demonstrations during the closure.

“Blue and White are about to vote in favor of a law that will constitute a complete elimination of Israeli democracy,” said the movement in a statement.

“We hereby inform Benny Gantz and the Ministers of Justice and Foreign Affairs: If you give your hand to the destruction of Israel’s democracy, we will come for you, and protest in front of your home. You will be remembered as the ones who made Israel into a dictatorship.”