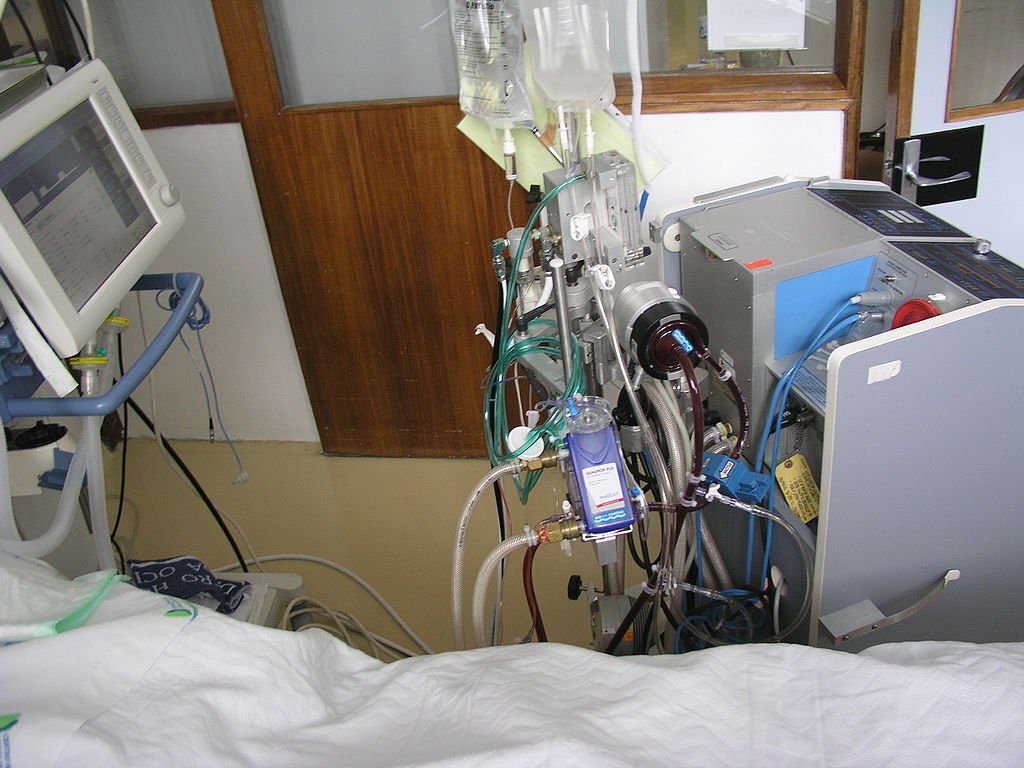 A British Court of Appeal is due to decide whether a two-year-old Israeli girl suffering irreversible brain damage will be removed from life support against her family’s wishes.

Due to complications during birth, Alta Fixsler has been on a respirator all her life.

The Royal Manchester Children’s Hospital wants to remove Alta’s respirator and place her in palliative care. According to the hospital, Alta can sense discomfort, but has “no prospect” of recovery.

The parents, Orthodox Jews and Israeli nationals, say withdrawing life support goes against their religious beliefs, and they want to transfer their daughter to a hospital in Israel. Alta’s father, Abraham Fixsler, also has U.S. citizenship. Hospitals in Israel and New Jersey have agreed to accept Alta.

The father said Israeli doctors are willing to fly to Manchester to discuss treatment options. VitalOne, an international air medical transport organization, has offered to transport the girl at no cost to the family or the British government.

But the issue escalated into a legal battle when the Manchester hospital refused to discharge Alta. The Fixslers sued the Manchester University NHS Foundation Trust, which operates the hospital.

In May, the High Court of London ruled that transferring Alta to Israel was not in the girl’s interests. Justice Alistair MacDonald wrote that transferring Alta “would cause her discomfort for no medical benefit, in circumstances where all parties accept that the treatment options now available for Alta provide no prospect of recovery.”

The family’s plight caught the attention of political heavyweights in Israel and the U.S. Israeli President Reuven Rivlin appealed to Prince Charles to help the family.

“Their religious beliefs directly oppose ceasing medical treatment that could extend her life and have made arrangements for her safe transfer and continued treatment in Israel,” the President wrote. “It would be a tragedy if these parents’ wishes could not be accommodated in a way that respects both the law and their religious beliefs.”

Before stepping down as Israeli Health Minister, Yuli Edelstein called on his British counterpart, Matt Hancock, to intervene.

In a letter, 10 U.S. Senators called on President Joe Biden to raise the issue with Prime Minister Boris Johnson.

“As parents, it is Mr. and Mrs. Fixsler’s right to fight to keep their daughter alive. It is unacceptable that people in government think they, not parents, should decide what is in the best interest of a child, even in a matter of life and death,” the letter said. “Equally disturbing is the utter disregard shown by the High Court for the religious objections raised by Alta’s parents.”

Shame on Schneider for backing Omar

Yes, American Jews do care about and support Israel