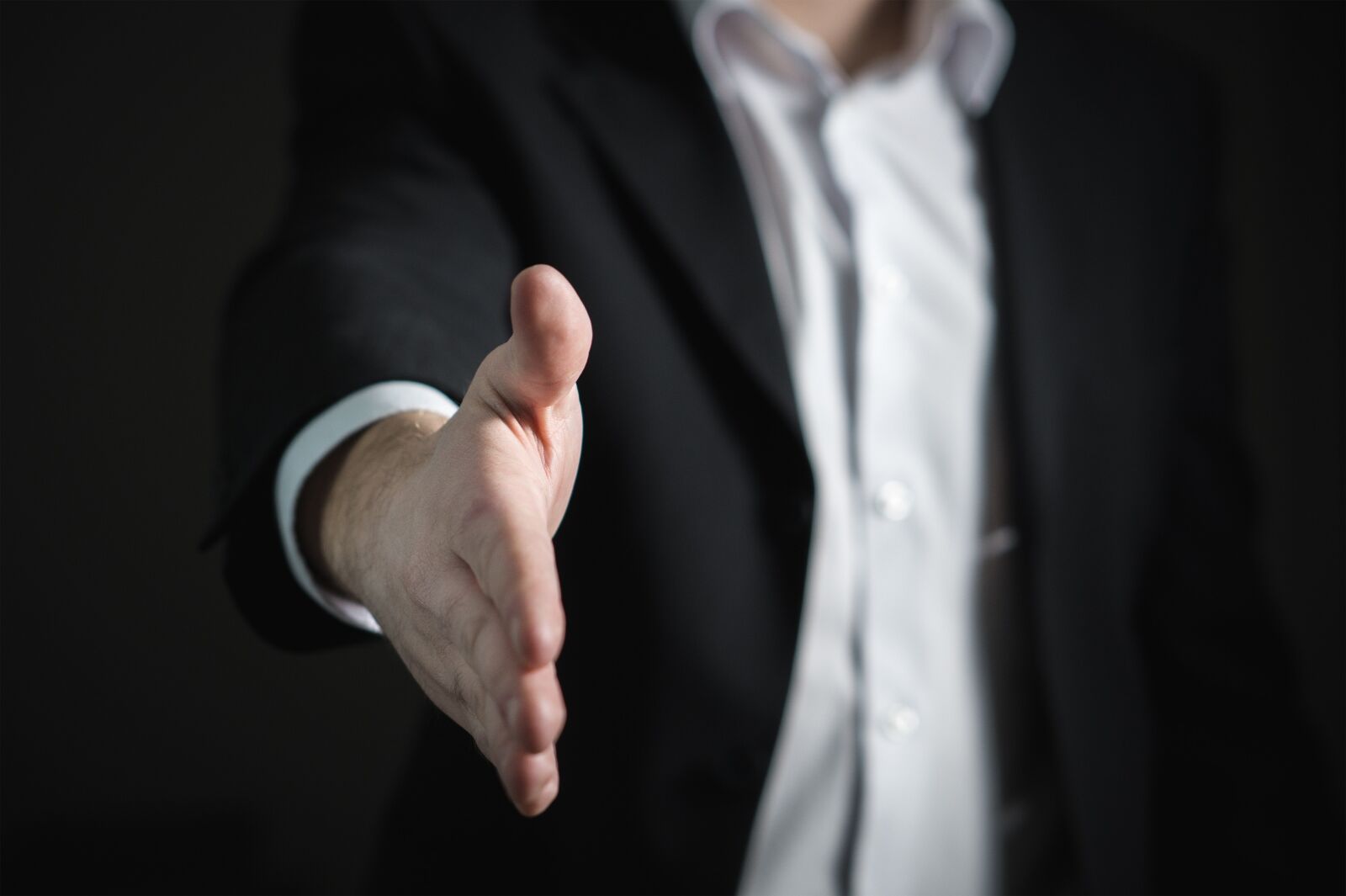 Saudi Arabia worked behind the scenes and encouraged the United Arab Emirates and Bahrain to sign peace agreements with Israel, the Guardian newspaper reported Thursday.

Saudi officials told the London-Based British paper that Saudi leaders see Iran as a threat to the Gulf Arab states, shifting the moribund Israeli-Palestinian peace process far down on their list of priorities.

Two sources who are familiar with Crown Prince Mohammed Bin Salman’s thinking said the worldview of the man who may take over as king one day has been “greatly influenced” by Jared Kushner, Senior White House Advisor and son-in-law to President Donald Trump.

Kushner first met the crown prince, who is often referred to by his initials MBS, in 2017 when the Trump administration was feeling out potential partners for Trump’s moves in the Middle East.

“Kushner was just as transactional as his father-in-law,” one source told the Guardian. “He was all about user pays; if you back a cause, or a person, they need to have your back. It was a language MBS understood and he wasted little time applying it to new Saudi positions on Palestine and Lebanon, both of which had become a never-ending burden.”

Although ties between Israel and Saudi Arabia have grown closer over the pass few months and the Saudis recently announced a breakthrough deal to allow flights to and from Israel to use its airspace, the sources said it was unlikely the oil-rich kingdom would recognize Israel before the November U.S. elections.

A Saudi-Israel peace deal would be a watershed achievement, but for now the Saudis are most likely to continue to quietly encourage its regional allies like Oman and Sudan to establish ties with the Jewish state.

With the UAE expected to receive advanced American F-35 stealth bombers in return for recognizing Israel, Saudi Arabia and neighboring Kuwait, both staunch allies of the U.S., “are likely to bide their time and hold out for bigger prizes,” the report said.

The Guardian speculated that if Saudi Arabia’s regional allies, like Bahrain and the UAE, all made peace with Israel first, it would pave the way for the Saudis to follow suit and overcome their years of anti-Israel rhetoric.

Such a move would mark a “seismic shift in the region’s geopolitics,” the report said. Should that happen, the Palestinians would be left with no major Arab support in their bid to hold out against negotiating compromises to reach peace with Israel.