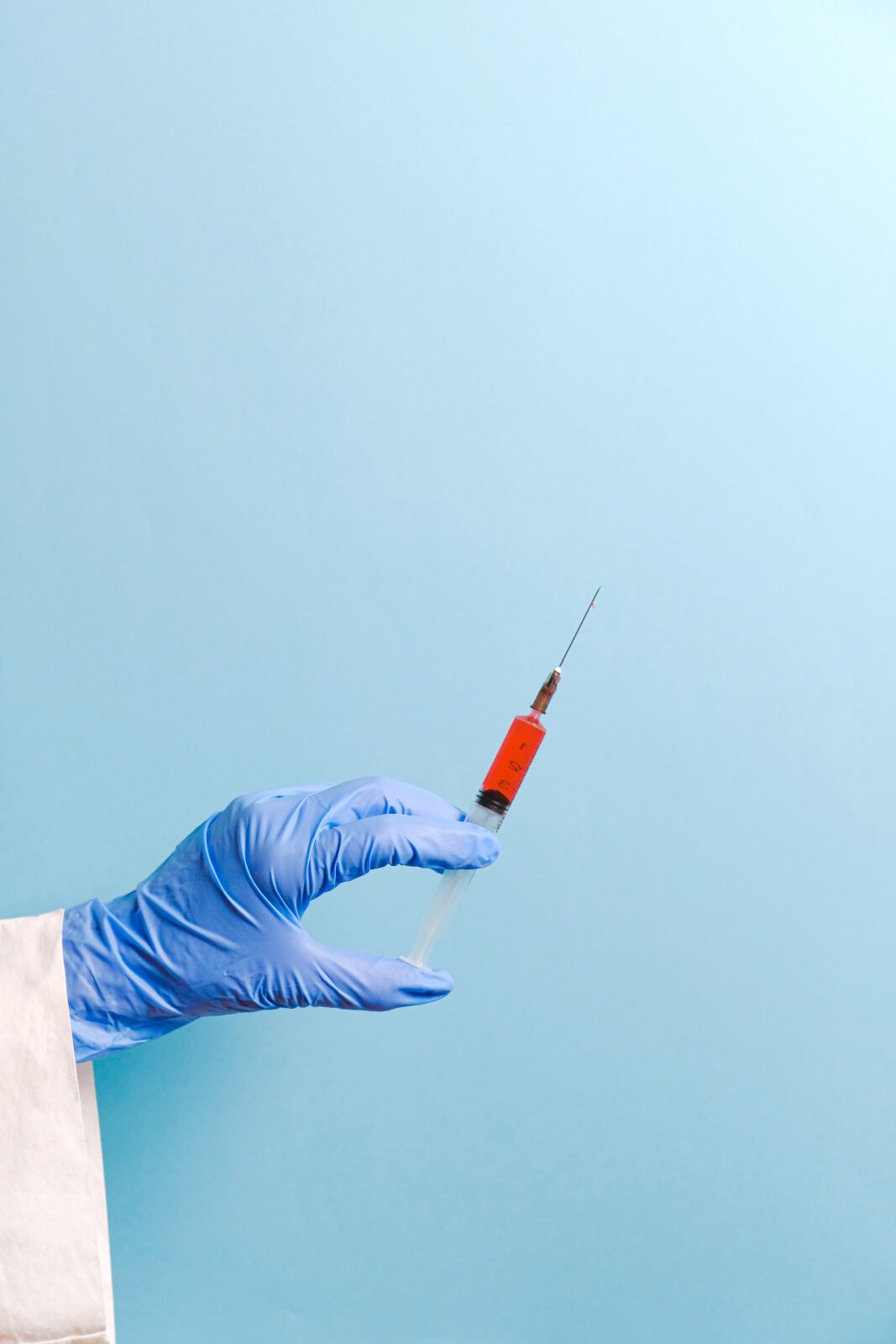 The Netherlands is frequently held up by the left-wing as an example of socialized medicine but recent legislation highlights a nasty side-effect of state-run healthcare: euthanasia, including the mentally ill, elderly in the throes of dementia, children, and even babies,

NL Times reported on Tuesday that the parliament in the Netherlands is considering legislation that would allow physicians to euthanize children age 1-12 who have been diagnosed as terminally ill. The current legislation permits doctors to give palliative care, like sedation, or withhold nutrition over an extended period of time until the patient dies. Doctors describe this as “a gray area” between normal palliative care and active life termination and they have been calling for new regulation. The new legislation would permit the physicians to take active measures to terminate the patient’s life.

Health Minister Hugo de Jonge said that the termination of life should be possible for “a small group of terminally ill children who agonize with no hope, and unbearable suffering.” It will affect between five and ten children per year who suffer “as a result in some cases unnecessarily, for a long time, without any prospect of improvement.” He stressed “the great importance of the best possible care for this group of terminally ill children.

The current legislation permits doctors to take actions to end the lives of infants up to one-year-old as per the Groningen Protocol created in September 2004 which contains mandatory directives with criteria under which physicians can perform “active ending of life on infants” without fear of legal prosecution. Doctors are also permitted to euthanize terminally ill children above 12 years old. The issue of euthanizing children is problematic as medical ethics require the patient’s consent. . In 1996, the Lancet published a study finding that 8 percent of all Dutch infant deaths each year–between 80 and 100–result from lethal injections, many without parental consent.

But this is not limited to infants and children. In April, the Dutch Supreme Court ruled that a doctor who euthanized an elderly patient with dementia against her expressed wishes and while her family forcibly restrained her was innocent of any wrongdoing.

Euthanasia in the Netherlands is regulated by the “Termination of Life on Request and Assisted Suicide (Review Procedures) Act” which was enacted in 2002. These criteria concern the patient’s request, the patient’s suffering (unbearable and hopeless), the information provided to the patient, the absence of reasonable alternatives, consultation of another physician, and the applied method of ending life.

The Netherlands has a universal healthcare system managed by the government and supplemented by private insurers and there is a definite connection between national healthcare and euthanasia. There are several levels of euthanasia. The first form is passive, withholding treatment at the patient’s request and allowing the patient to die. Passive voluntary euthanasia is legal throughout the US per Cruzan v. Director, Missouri Department of Health.

Euthanasia can also be carried out actively in this scenario by lethal injection. When the patient actively brings about his or her own death with the assistance of a physician, the term assisted suicide is often used instead. Assisted suicide is legal in Switzerland and the U.S. states of California, Oregon, Washington, Montana, and Vermont.

Non-voluntary euthanasia is when the patient is unable to give his consent or against his will. This is technically illegal in all countries but there have been cases in which the state and legal system have usurped the position of the parents and decided to euthanize a child.

A geriatric physician who deals with end-of-life situations on a daily basis summed up the connection between socialized medicine and euthanasia.

“The danger of socialized medicine is that everything is under someone else’s control, not necessarily the patient or their family,” the physician, who prefers to remain anonymous, told Israel365 News. “The chief motivation is economic and not health. Euthanasia fits into that mindset.”

Ideally, euthanasia is performed at the patient’s request by passive means, withholding treatment necessary for the continuance of life. Euthanasia can also be carried out actively by lethal injection. Passive voluntary euthanasia is legal throughout the US per Cruzan v. Director, Missouri Department of Health. When the patient actively brings about his or her own death with the assistance of a physician, the term assisted suicide is often used instead. Assisted suicide is legal in Switzerland and the U.S. states of California, Oregon, Washington, Montana, and Vermont.

Euthanasia has now become an official program in the Canadian healthcare system called Medical Assistance in Dying (MAiD). Signs instructing patients in how to access the program via its toll-free number are prominently displayed in some hospital urgent care waiting rooms.

The UN Human Rights Committee wants to impose the universal legalization of abortion and euthanasia. It is sadly ironic that in order to do so, they must rewrite their International Covenant on Civil and Political Rights drafted in 1966 which states that “every human being has the inherent right to life. This right shall be protected by law. No one shall be arbitrarily deprived of his life.” This would allow for the UN adoption of abortion and euthanasia as human rights.

Abortions and assisted suicides are both prohibited by the Noahide Law which prohibits the spilling of blood. This is based on a verse in Genesis.

Whoever sheds the blood of man, By man shall his blood be shed; For in His image Did Hashem make man. Genesis 9:6

In an interview last year on the subject, Rabbi Pinchas Winston, a prominent end-of-days author, noted a particularly disturbing aspect of euthanasia.

“It is unthinkable but many of these cases require a child giving permission to kill their parent,” Rabbi Pinchas Winston said. “Society seems to be moving in this direction as the connection between parent and child falls by the wayside. Abortion is a mother rejecting her child and euthanasia may be a child rejecting their parent.”

Rabbi Winston pointed out that respecting a parent is one of the Ten Commandments and explicitly related to lengthening life.

Honor your father and your mother, that you may long endure on the land that Hashem your God is assigning to you. Exodus 20:12

“Suffering is an important part of life,” Rabbi Winston said. “It may be difficult to accept but even suffering is from God. True humanity, true mercy and love, is long-term and may take years to work out. To cut that short is man’s desire for comfort, not a desire to be humane. The Torah fights against that. If you take away man’s divinity then all you are left with is a pursuit of comfort.”