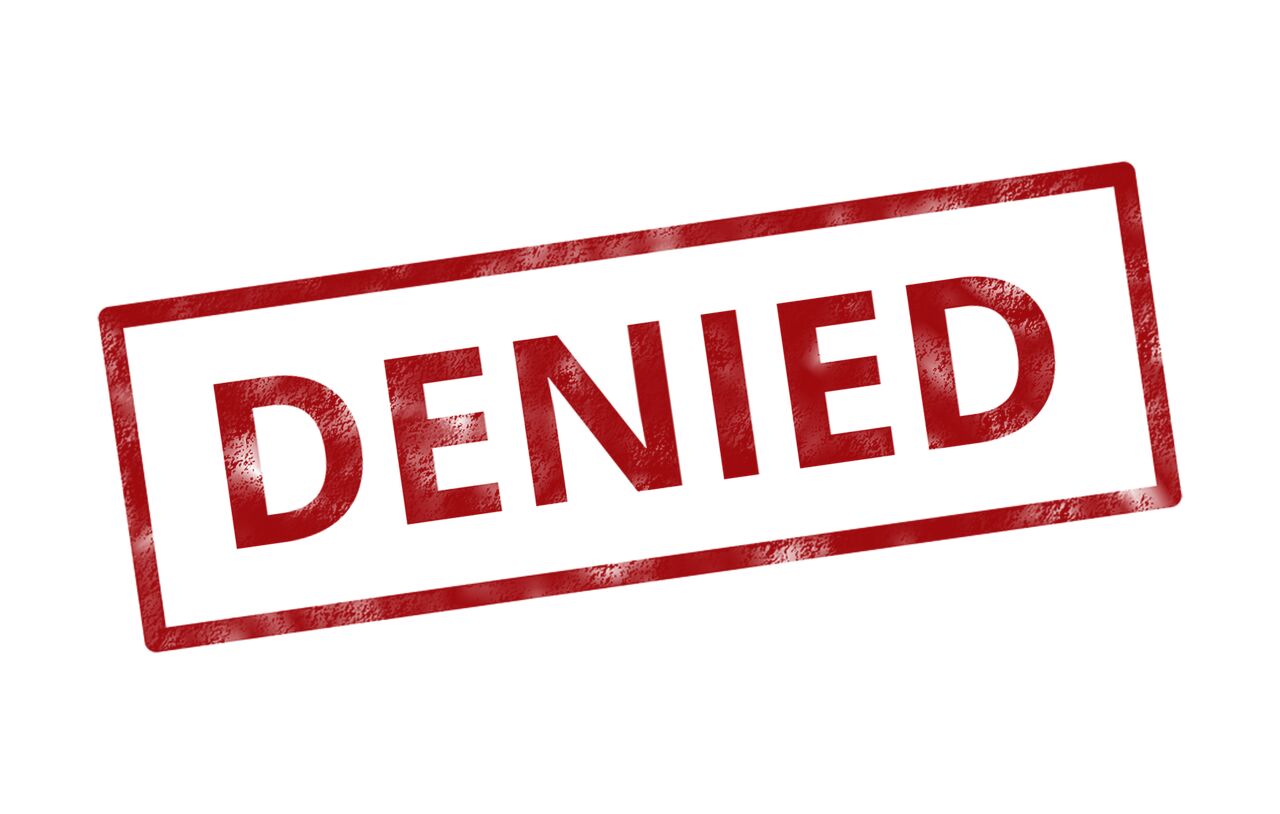 In yet another frustrating legal setback, a British judge ruled that a terminally ill Israeli girl’s life will have to be ended in a hospital or hospice, and not at home as sought by her parents.

Due to complications during birth, two-year-old Alta Fixsler has been on a respirator all her life.

The Royal Manchester Children’s Hospital wants to remove Alta’s respirator and place her in palliative care. According to the hospital, Alta can sense discomfort and has “no prospect” of recovery.

The parents, Avraham and Chaya Fixsler, Hassidic Jews and Israeli nationals, say withdrawing life support goes against their religious beliefs. Hospitals in Israel and the U.S. had already agreed to accept Alta, but the RMCH refused to discharge her. The family took unsuccessful legal action against the Manchester University NHS Foundation Trust, which operates the hospital. The trust maintains that is in Alta’s best interests to let Alta die.

When the family’s legal appeals were exhausted, a new battle ensued over Alta’s final hours. The parents wanted to allow their daughter to die at home, but the Trust insisted her life support be removed in a hospice or hospital. Once the ventilator is removed, Alta would only have hours to live.

The Trust argued that the Fixsler’s Manchester home was unsafe, saying it couldn’t accommodate the necessary patient trolley, a point the Fixslers disputed. The family also argued that the RMCH is a half-hour drive from their home and they couldn’t always visit Alta when contacted by the hospital about issues of her care.

Justice Alistair MacDonald dashed hopes of Alta’s last moments being at home, ruling on Wednesday that Alta’s life support be withdrawn in a hospice setting.

“I am satisfied that this option best accommodates Alta’s welfare need for specialist care at the end of her life under a reliable, safe and sustainable system of high calibre care protected from disruption, whilst allowing, in so far as possible and consistent with Alta’s best interests, the family and the community to perform the sacred religious obligations of the Orthodox Jewish faith,” the judge ruled.

British reports didn’t indicate what, if any, legal avenues were available for the Fixslers to appeal. Justice MacDonald was considering the case in the Family Division of the High Court. After the same Justice MacDonald ruled in July against transferring Alta to Israel, the Fixslers appealed to the European Court of Human Rights. The ECHR declined to intervene.

Justice MacDonald’s July ruling sparked particular outrage in the Jewish community by suggesting that Alta would have wanted to be taken off of life support.

“I am satisfied,” he wrote in July, “that, in circumstances where she has not developed any understanding of the faith into which she was born, and giving due weight to the fact that a child’s attitude may be, and often is influenced by the views, beliefs and guidance of his or her parents, it is more likely than not that Alta’s point of view would be that continued life-sustaining treatment would not be acceptable to her.”

The two-year-old’s plight attracted attention at some of the highest levels of government. Before stepping down as Israel’s President, Reuven Rivlin appealed to Prince Charles to help the family.

Because Alta’s father is also a U.S. citizen, U.S. Senator Chuck Schumer helped the family obtain an expedited visa for the girl and notified British authorities he was working to secure her U.S. citizenship too.