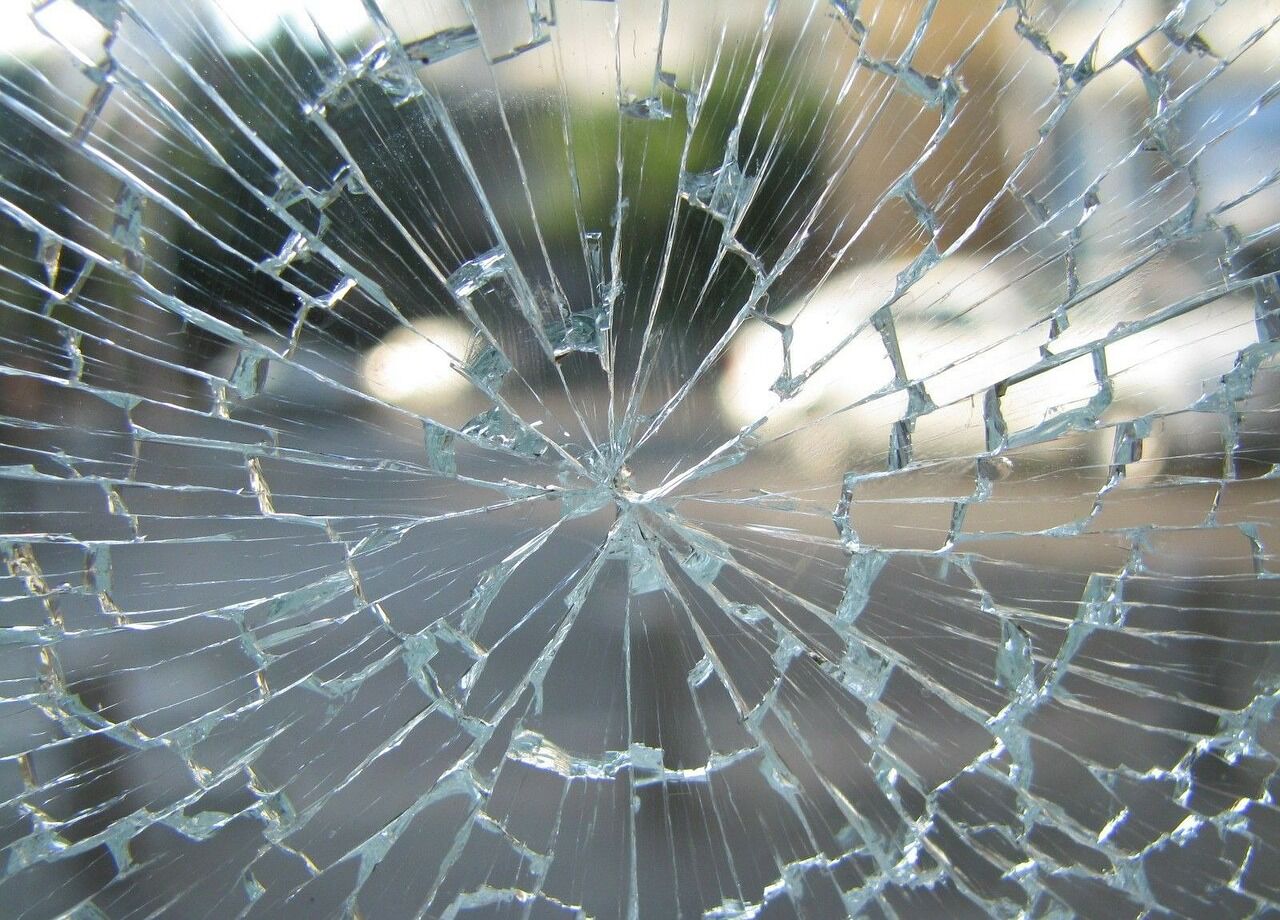 Tensions in Lod continue as Arab attacks on Jews continued over the weekend, a local community organization said.

According to Garin Torani, the first attack came in the yard of a Jewish kindergarten on Friday. Two Arab boys tied a four-year-old boy to a fence in the school yard and threatened him. The boys fled after being chased away by a teacher.

In a separate incident, a deliveryman was attacked in a park by some Arabs. The victim was being treated after escaping his attackers.

Jewish-Arab relations spiraled during last month’s Gaza conflict with outbreaks of violence in mixed cities such as Lod, Akko, Jaffa and Ramle.

Lod was the epicenter of the unprecedented ethnic violence as rioters torched synagogues and police cars in May. Lod Mayor Yair Revivo described the rioting as a “pogrom” comparing it to Kristiallnacht. Arabs make up 30 percent of the population. of the town, located in central Israel near Ben Gurion Airport.

During the height of the violence in May, resident Yigal Yehoshua was killed while driving when he was struck in the head by a brick in a stone-throwing attack. The day before, Musa Hassuna was shot and killed by a suspected Jew. It’s disputed whether Hassuna was rioting at the time he was shot.

Police have made no arrests in either case.