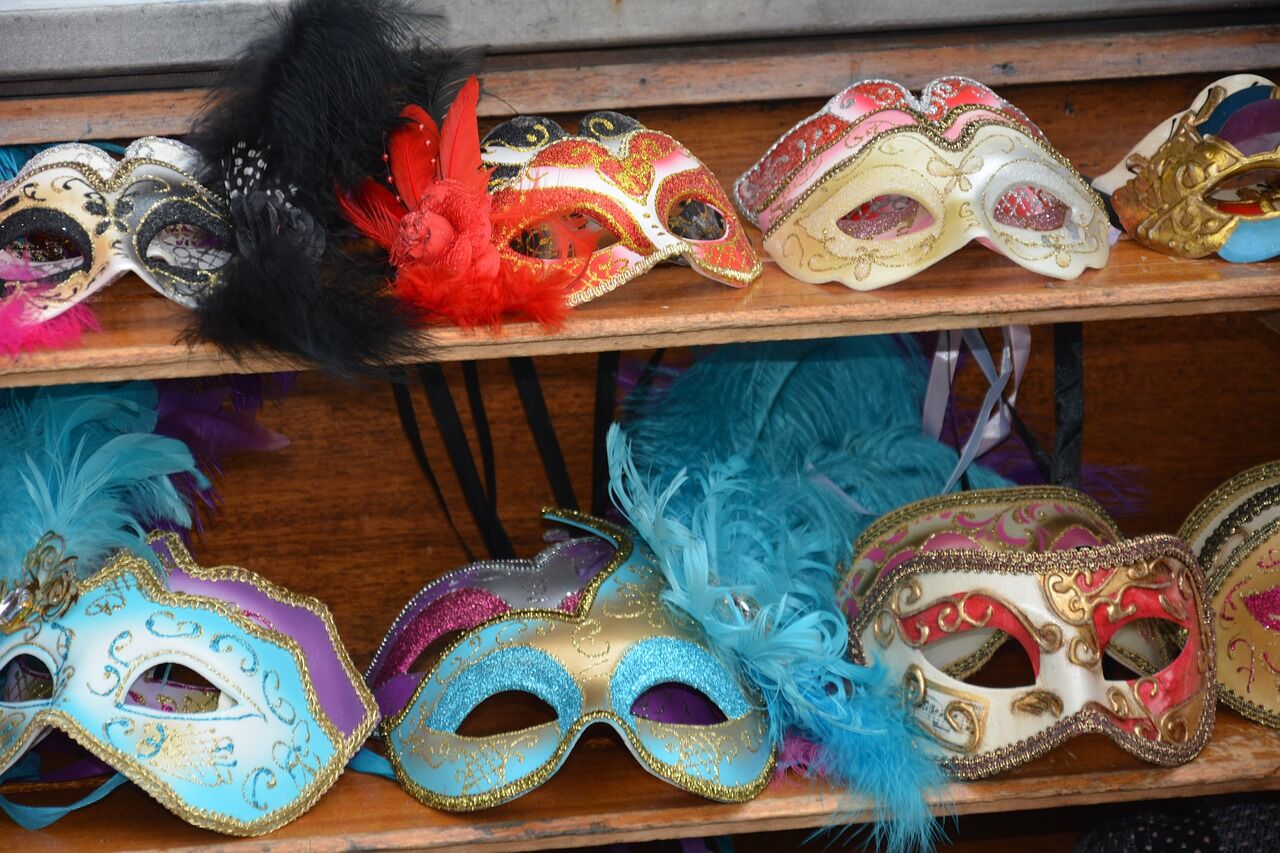 With Purim, we complete a full cycle of festivals that has shown that while much has changed in Jewish life, in some respects, it’s been business as usual.

It was exactly one year ago that everyone’s lives changed. It was on the eve of Purim that the first lockdowns were declared in some parts of the United States. Up until the weeks before the festival, the coronavirus pandemic was more of a theoretical threat than anything else to most people. It was exactly in the days before the Jewish holiday most associated with festivities—costumes, schpiels, parades and hamantaschen—that the reality had begun to set in. It promptly led to a round of cancelations of Purim events, as well as Megillah readings and services. Though few of us knew it at the time, the pattern of our lives for the next 12 months had been set.

With the holiday coming round again this week, that means that we will have now gone through the entire cycle of the Jewish year with the COVID threat hanging over us. As such, it’s the first year not just in memory, but in recorded history, in which all the festivals and observances that mark the Jewish calendar will have been observed in the weary way members of the tribe have gotten used to. Except for pandemic scofflaws, mass gatherings for holidays, as well as simchas of all kinds and in-person community activities, have been out. Social distancing is in, as is—at least for the non-Orthodox—“attending” services or other programs via Zoom or watching them passively on Facebook and YouTube.

Even with vaccinations starting to provide some hope of safety and a return to normalcy—something that is more of a possibility in Israel with its successful mass vaccination program as opposed to the haphazard and often dismal rollout of the vaccine in the United States—we’re not there yet. Indeed, with fear of the virus still deeply embedded in our collective consciousness and with authorities sending mixed signals on just how soon we can expect something close to pre-pandemic life becoming a reality, more socially distanced or remotely observed holidays is probably what’s in store for us in the coming months.

We won’t be able to understand what the long-term impact of this radical shift in Jewish communal life will be for years. The elderly, who have been the primary prey of the disease, have likely been so thoroughly frightened by the threat of catching the illness that many of them may never emerge from their isolation. Children will also be deeply affected by this experience and carry a certain fear and wariness that has been instilled in them for the rest of their lives. The damage done to their development and education by the loss of in-person schooling will also linger.

But the remarkable thing about this year of “COVID Judaism” is how well Jewish institutions have coped with the new environment. Though some were slower to adapt than others, as we begin the second year of this strange life, most synagogues and organizations have adjusted to the brave new world of the coronavirus fairly well. Religious events of all kinds have been experienced by looking at a computer rather than in the flesh. Those groups that have stuck to more in-person gatherings than others have also adapted with social distancing and outdoor events the rule rather than the much-publicized violations of regulations.

Indeed, it may be that many religious and communal groups have adapted so well—and used the remote model to actually expand rather than to curtail their activities—that they may largely stick to the current practice rather than rushing to resume meeting the old way. Zoom can’t be the future of Jewish life, but philanthropic and advocacy groups have realized that you can actually reach more people with online programming than by staging expensive live events.

Jews, individually and collectively, need what our religion and the treasures of our heritage have to offer.

This ability to change with changing times speaks well for a Jewish world that a year ago was in a panic about how to survive the first of the lockdowns, which were only supposed to last a few weeks in order to “bend the curve” of the outbreak and ensure that hospitals could function properly. Synagogues, federations and philanthropic agencies of every stripe, as well as activist groups, have had to lay off employees and learn how to operate in a completely different fashion. But they have fared far better than many first supposed.

But along with acknowledging this achievement, we must also note two other elements of pandemic Jewish life.

The first is that while the modes of communication—and even to some extent, observance—have changed, it has been business as usual with respect to some of the worst aspects of Jewish life. The fracturing of the Jewish world into warring tribes along denominational and political lines has, if anything, grown far worse in quarantine than it was when we were still gathering together.

Part of that may be credited to a deeply divisive election in which Orthodox and non-Orthodox Jews largely found themselves on different sides. The same is true with reactions to the Black Lives Matter movement, in addition to the rise of critical race theory and the oppressive “cancel culture” that goes with it.

The restrictions on movement and in meeting people have increased our isolation from those with different opinions about the issues, as well as how Jews should react to them. Sadly, the pandemic has replicated the social-media cocoons in which too many of us cut ourselves off from anyone who might contradict our pre-existing beliefs and prejudices. When faced with people who voted differently or have varying approaches to the pandemic, more often than not we have treated fellow Jews with contempt. In this respect, the problems the pandemic has posed have exposed our communal weaknesses and shown just how far we have fallen short of our ideals and the needs of the moment.

Yet the pandemic has also proved that Jews of every sort, affiliated as well as unaffiliated, are more than ever before longing for meaning in their lives. Rabbis I have contacted all say the same thing about how people are looking to institutions not just for help in hard times, but for a reason to have faith in spite of the despair that his shattered world has often engendered.

If there is any reason to have faith in a time of crisis, it’s not just the light at the end of the tunnel provided by vaccines. It is the knowledge that Jews, individually and collectively, need what our religion and the treasures of our heritage have to offer.

The solace, as well as the resources, that those who are suffering in isolation require are to be found in the everyday genius of Jewish faith and practice. That’s also true of the services and opportunities for activism and charitable work that the organized Jewish world offers to those who are willing to reach out and participate. The consolation that we can take from what has otherwise been an unprecedented trauma is that those who have availed themselves of what Judaism has to offer have generally found what they needed.

The challenge going forward is not merely to survive but to redouble our efforts to bring help, both material and spiritual, to a community in need of both.

We can only hope and pray that a year from now when we are again preparing to celebrate Purim, social distancing will be but a distant memory, and the only masks we wear will be those with costumes. As we anticipate that time, keep two key pandemic lessons in mind: seek out those with whom we differ to relearn how to speak to each other in a civil fashion; and remember that faith and Jewish peoplehood have the answers to most of the problems our torn communities are facing.