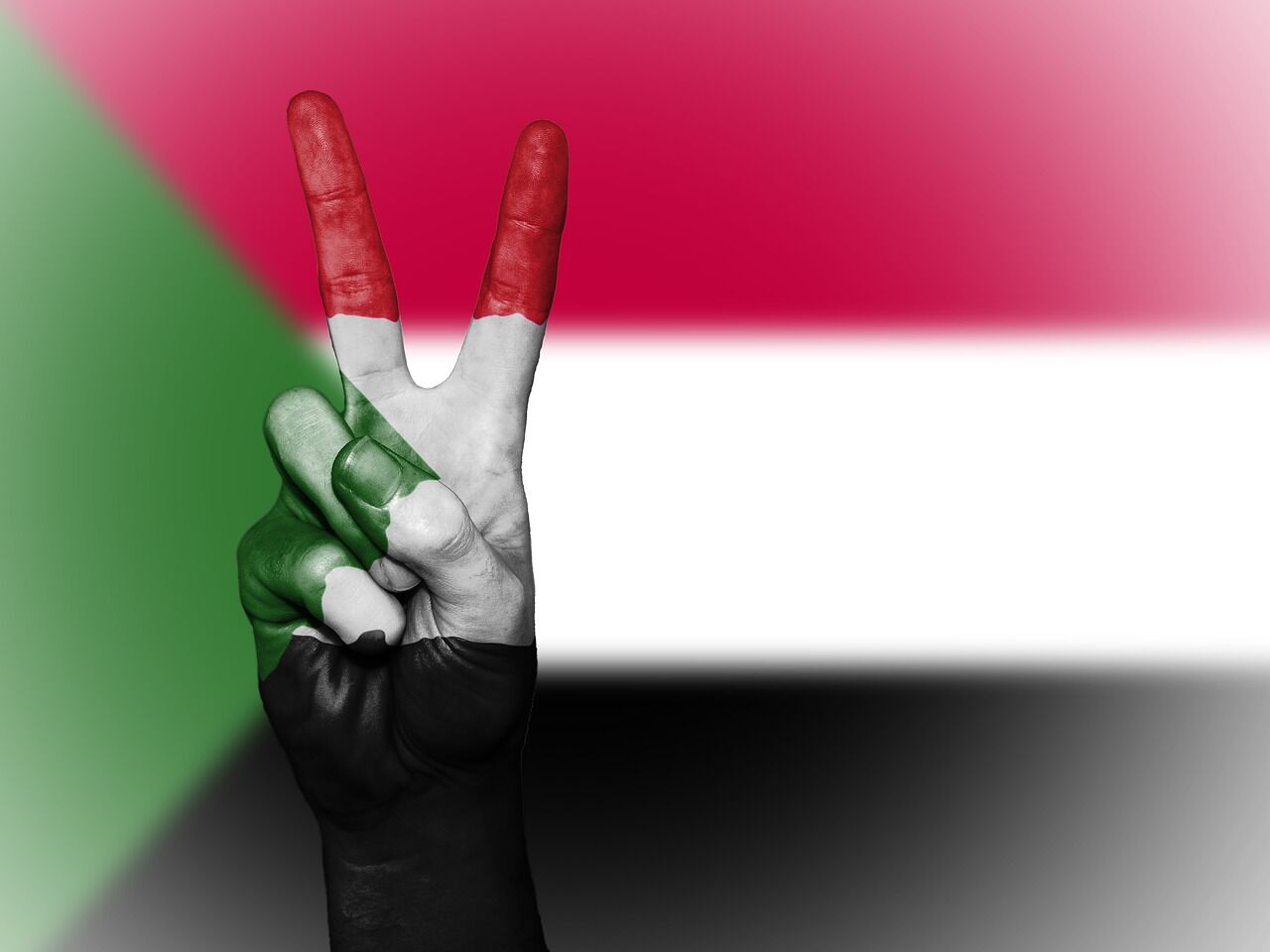 Senior Israeli officials visited Sudan this week, signaling that normalization between the North African nation and the Jewish state may be on the horizon, Army Radio reported on Thursday.

The report came the day after a business jet was found to have made a rare direct flight from Tel Aviv to Khartoum, returning to Israel after several hours.

This is the 2nd known direct flight between the two countries (1st one, in reply)

It’s been reported Sudan may be next to normalize relations w Israel, following Trump removing Sudan from state sponsors of terrorism list pic.twitter.com/zRT8cTKhUz

MK Ofir Akunis, who serves as Regional Cooperation Minister, said to Army Radio that he expected an announcement on Sudan – Israel normalization would happen before the U.S. election.

“I have a reasonable basis to believe that the announcement will come before November 3. That… is what I understand from my sources,” he said.

In a tweet on Tuesday, President Trump wrote: “GREAT news! New government of Sudan, which is making great progress, agreed to pay $335 MILLION to U.S. terror victims and families.”

“Once deposited, I will lift Sudan from the State Sponsors of Terrorism list. At long last, JUSTICE for the American people and BIG step for Sudan!”

Sudan has been classified as a state sponsor of terrorism by the U.S. since 1993, a designation that makes the nation subject to crippling sanctions.

Reports indicated that normalization with Israel was presented to Sudan as a condition for removal from the state sponsors of terrorism list.

In a statement on Wednesday, U.S. Secretary of State Mike Pompeo said that the U.S. was removing Sudan from the list of state sponsors of terrorism.

He said he hoped that Sudan would soon make the decision “to recognize Israel, the rightful Jewish homeland, to acknowledge their fundamental right to exist as a country.”

“We are working diligently with them to make the case for why that’s in the Sudanese government’s best interest to make that sovereign decision,” Pompeo said to local media.

In August, Pompeo visited Sudan in August and met with Transitional Prime Minister Abdullah Hamdok. He tweeted after the meeting that the two discussed Sudan normalizing relations with Israel.