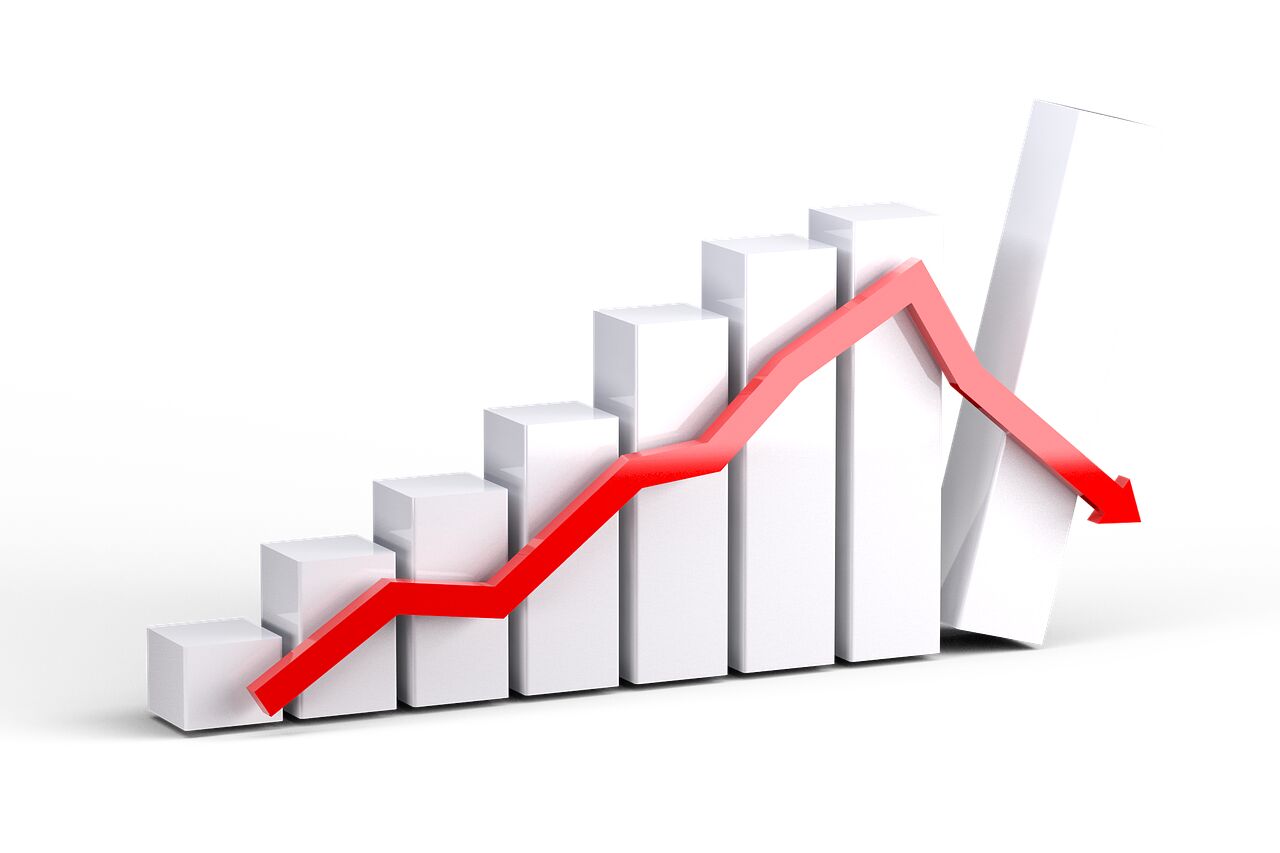 Hundreds of people from the Hebron Hills region protested Tuesday night in Jerusalem against the years-long delay in legalizing the fledgling communities of Judea and Samaria.

Joining several hunger strikers who camped out near the prime minister’s office for almost two weeks, leaders from the Yesha Council and Young Settlements Forum expressed their anger and pain over the lack of basic infrastructure and security in settlements that in many cases have existed for decades.

Denouncing all the excuses that the pioneers have heard over the years for the lack of normalizing their status, Young Settlements Forum head Ori Bartfeld said, “What needs to happen here, does someone God forbid have to die?”

“Does someone have to be killed for lack of security in order for the West Bank outposts to be legalized?”

Addressing Prime Minister Benjamin Netanyahu directly, he said, “Week after week, authorization has been on your desk and has not moved forward,” he charged.

He then referred to the upcoming elections and made a threat that Netanyahu might care about more than others. “We will no longer be a playing card in your campaigns – Vote for me today and afterward I will authorize you.”

South Hebron Hills Regional Council head Yochi Damri based his argument on the humanitarian angle after making the point that the “young settlements” moniker was a misnomer.

“We are not young settlements,” he said. “These are 20-year-old localities that are already marrying children and raising grandchildren.

“Mr. Defense Minister and Prime Minister, we understand that there are elections now, but put politics aside for the human side. Put the disagreements aside and listen to the children, to the parents, to the mothers and fathers. They want to live with water, electricity, sewage, [cellular] communications. Prime Minister, you proved how a small country could lead the world in receiving vaccines because you wanted to and you could. Here, too, you can regulate the young settlement now!”

The youngest speaker was one of the children Damri had referenced. Twelve-year-old Ayelet Hashachar Amitai from the settlement of Asael, tugged at heartstrings when she said in a half-crying voice that for 10 years her family has lived in a small mobile home and, “We want to live a more normal life…. So that we can take a shower without being afraid that the lights will go out in the middle, or that the water will run out. So that we won’t be afraid in the house because we have no security fence.”

Turning to Netanyahu and Benny Gantz as well, she ended with a plea.

“Honorable prime minister and defense minister, I can’t wait any longer for regularization! I want to grow up like a girl in any other place. Please tell me – what are you waiting for?”