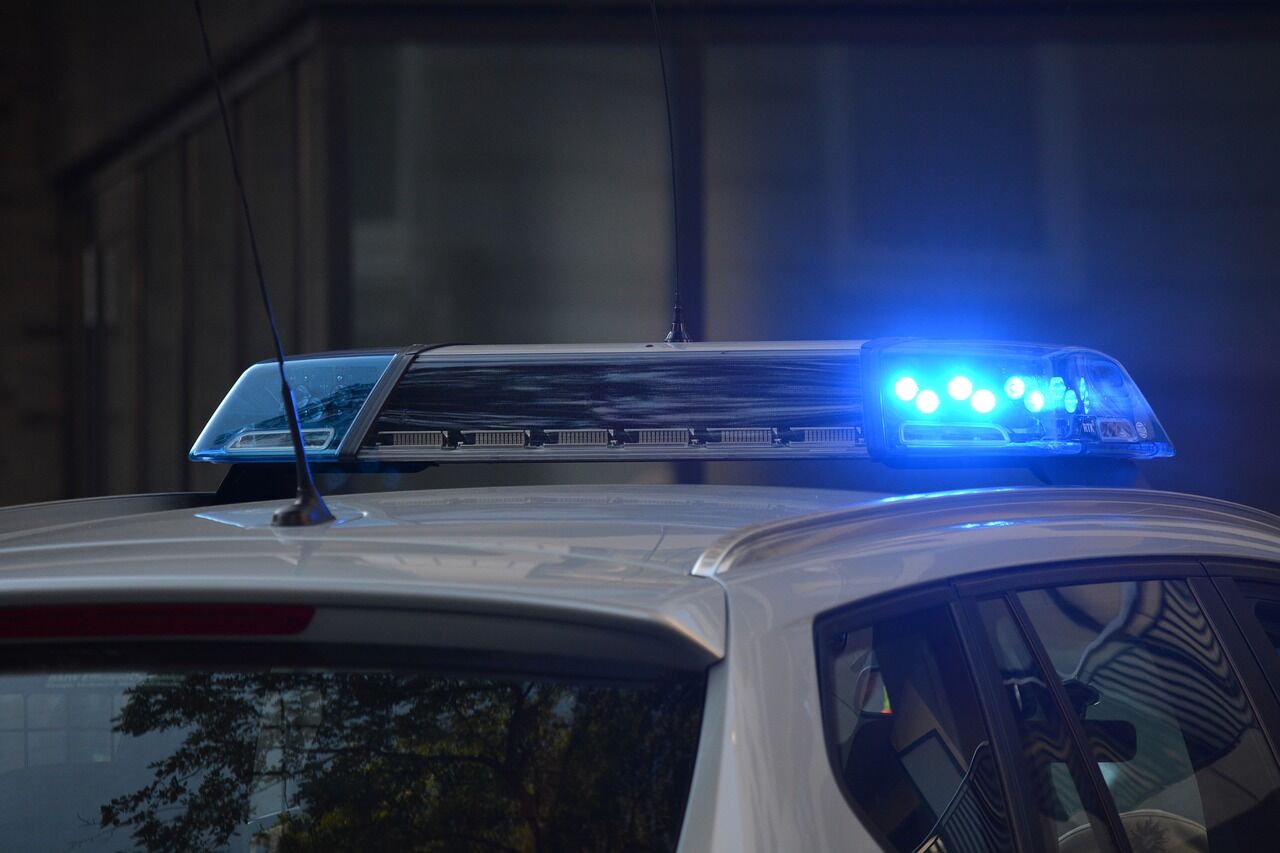 The Israel Police evicted a family of Arab squatters from buildings they had illegally constructed in an eastern Jerusalem neighborhood in an overnight operation Wednesday.

Two days after the squatters had threatened to blow themselves up if the authorities tried to carry out the four-year-old court order for evacuation, police cleared the Salhiya family out of their illegal home in Sheikh Jarrah.

In the process, they arrested 18 people, including family members and left-wing activists, on suspicion of violating a court order, violence and disturbing public order.

The municipality then leveled the home, following up on their razing on Monday of a plant nursery and two storage units that were also constructed on the premises without permits.

In 2017, the municipality allocated the city-owned property in question for a special-education school that would serve the Arab-majority neighborhood. The family members were given “countless opportunities to hand over the land with consent, but unfortunately they refused to do so, even after meetings and repeated dialogue attempts,” the municipality and police said in a joint statement.

Despite the fact that various courts repeatedly upheld the city’s right to use the land that was zoned for public use, the EU falsely claimed Monday that this was a case of eviction and demolition that “are illegal under international law.”

Following the eviction, left-wing Meretz MK Mossi Raz also ignored the legal imperative, describing the police as acting like “thieves in the night.”

Deputy Mayor Aryeh King congratulated the police for enforcing the law by expelling “the invaders who built their house on a municipal property without a permit.”

This is “proof,” he said, “that the Israel Police has the ability to act anywhere in the city to enforce sovereignty and law enforcement, even in cases where there is Arab pressure and international pressure to prevent the police action necessary to continue the rule of law.”

Palestinians often claim that they are “forced” to build illegally in Jerusalem because the municipality is stingy with its permits for Arab residents. Chaim Silberstein, founder of the Keep Jerusalem non-profit that advocates for a united capital under Israeli sovereignty, debunked that idea on Wednesday.

Having researched the matter, he said, “There are so many building permits issued to Arabs, often proportionately more than the Jewish population.” Many don’t request them, however, because “they don’t want to pay all the levies, taxes and other payments that law-abiding residents have to pay. They don’t want to build according to the space and standards that a permit will dictate.”

The municipal building committee, he added, makes “a real effort to improve the standards and quality of life of Arabs of eastern Jerusalem.”