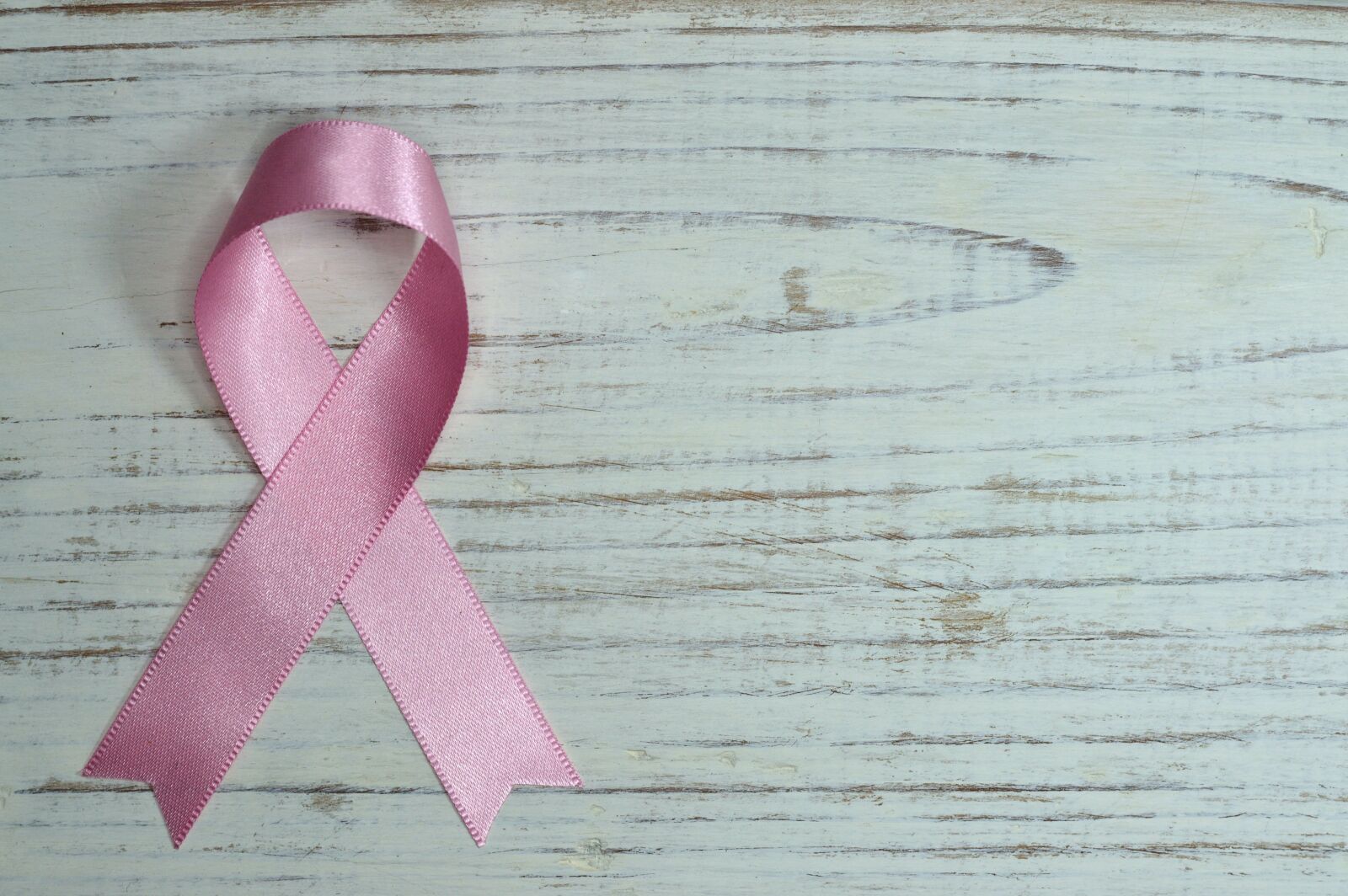 Beyond weight gain, chemotherapy is also known to increase the risk of high blood pressure and glucose intolerance, a precondition for diabetes. Although this is a known phenomenon, the mechanisms underlying these processes were not identified. A new study on this was conducted by Dr. Ayelet Shai, chief of oncology at Nahariya’s Western Galilee Medical Center – affiliated with the Bar-Ilan University (BIU) Faculty of Medicine and Prof. Omry Koren, an expert in gastrointestinal bacteria at BIU’s Azrieli Faculty of Medicine.

They just published in the journal BMC Medicine under the title “The intestinal microbiome, weight, and metabolic changes in women treated by adjuvant chemotherapy for breast and gynecological malignancies” that bacteria in the gut are partially responsible for metabolic changes leading to weight gain after chemotherapy.

GAINING WEIGHT TO A DEGREE THAT WAS DEFINED AS SIGNIFICANT

Shai said that symptoms she has witnessed as an oncologist led her to initiate the study. “In my clinical work with women recovering from breast and gynecological tumors, I have seen many of them gain weight following treatment and experience difficulty returning to their original weight. When I read in medical literature about the link between the microbiome and obesity in people without cancer, I thought it would be interesting to see if the microbiome of patients is one of the causes of obesity and other metabolic changes,” she recalled.

The study conducted by Shai and Koren included 33 women who were about to begin chemotherapy for breast and gynecological cancer. The women were weighed once before the treatment and once again five weeks after treatment began. Before treatment, a stool sample was used to genetically characterize the microbiome of each of the women. Nine of the women were found to have gained weight to a degree that was defined as significant (three percent or more). The microbiome of these women had a smaller diversity of gut bacteria and different bacterial strains compared to that of the women who did not experience weight gain.

PREDICTING WHICH PATIENTS WILL GAIN WEIGHT

The study showed that the composition of intestinal bacteria could predict which women will gain weight as a result of chemotherapy. When the gut microbiota of women who gained weight were transferred to germ-free mice, they developed glucose intolerance and signs of chronic inflammatory condition were detected in their blood. These findings suggest that bacteria are partially responsible for metabolic changes that lead to weight gain following chemotherapy treatment.

“We have shown for the first time that the pre-treatment microbiome of patients that gained weight following chemotherapy is different than the microbiome of patients that did not gain weight and that fecal transplantation from patients who gained weight results in glucose intolerance, adverse lipid changes and inflammatory changes in germ-free mice,” said Koren. These results suggest that the intestinal microbiome is mediating metabolic changes in women treated by chemotherapy. In addition, the pre-chemotherapy composition of the intestinal microbiome can predict which patients will gain weight following treatment.

The researchers are now in the middle of conducting a follow-up study to examine the results in a larger patient population and the microbiome of women at the end of chemotherapy so as to understand the effect of the treatment on bacterial composition. The researchers also plan to study the effect of chemotherapy on obesity in germ-free mice following fecal transplantation.

If the results obtained in the initial study are repeated, it will be possible to consider a stool test for women before starting treatment so that the patient knows if she is at risk of gaining weight. As October marks Breast Cancer Awareness Month, Shai added, “we hope that in the future, we will be able to identify those women who are at risk for weight gain through a simple exam and perhaps even suggest ways to prevent this phenomenon.