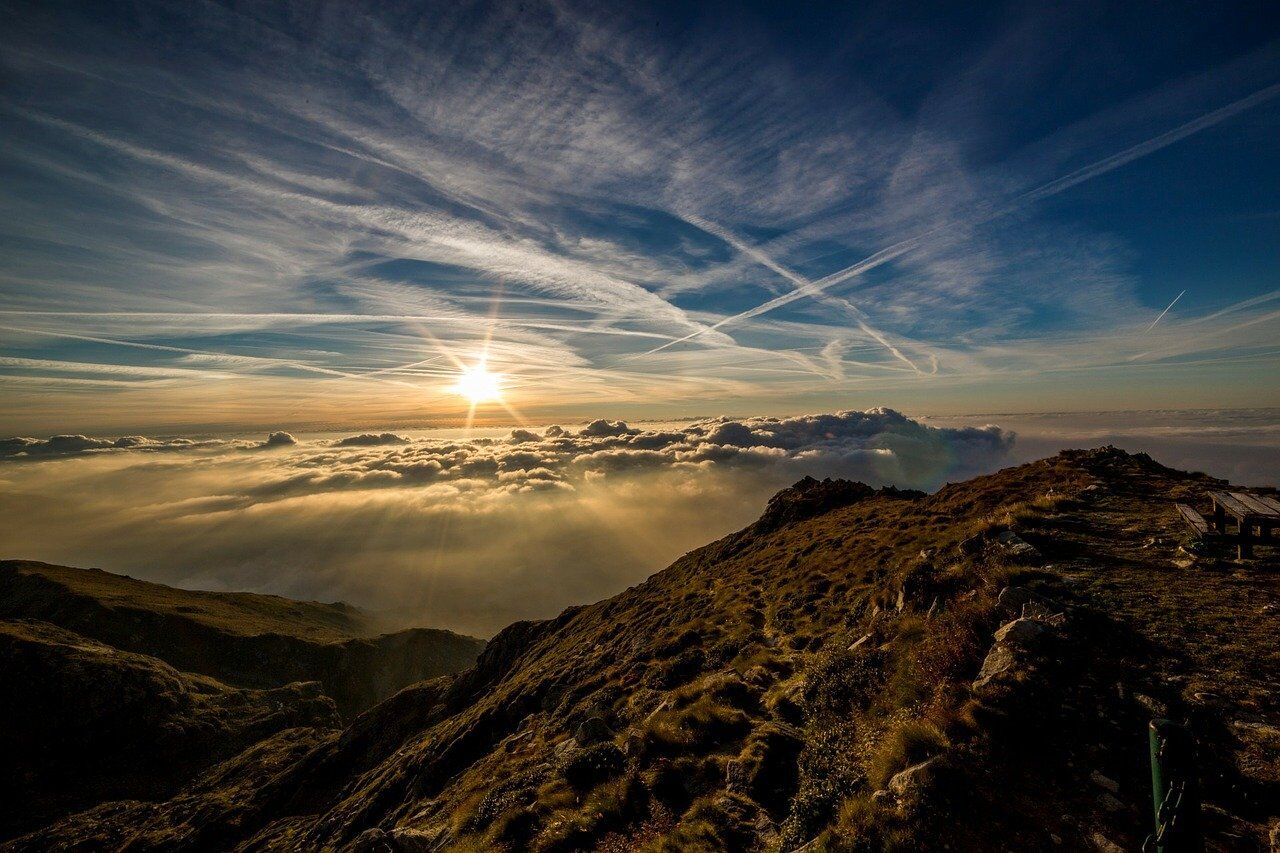 It is somewhat known that the reason Yom Kippur, the tenth day of the Hebrew month of Tishrei, was chosen as the day of atonement was because it was the day that God forgave the Jewish people for the sin of the Golden Calf. God said, “just as I have forgiven your sin on this day, I will forgive your sins on this day every year forever more.”

What is not as widely known, however, is that Rosh Hashana, the first of day Tishrei, was chosen as the day of judgement, based on the story of Adam and Eve. The Midrash says that Adam and Eve were created on the first of Tishrei and it was on that same day that they committed the sin of eating the forbidden fruit.

As it says, “In the first hour [of the first of Tishrei / Rosh Hashana], God decided to create man…in the third hour, He gathered the dust to create him, in the fourth hour He molded the dust to the shape of man…in the seventh hour, He blew into him the breath of life, at the eighth hour, He brought Adam and Eve into the Garden of Eden, in the ninth hour He commanded them not to eat the forbidden fruit, in the tenth hour they sinned, in the eleventh hour God judged them, in the twelfth hour God forgave them.”

As one can see, that sixth day of Creation, the first day in the life of Adam and Eve, was sure an “action packed” day. God said that “just as I have judged you on this day, I will judge all mankind on this day forever more.”

However, the question is asked. We are told that the shofar plays a role in God judging us with mercy and compassion. As it says “On Rosh Hashana God sits on the throne of strict judgement but when the Jewish people blow the shofar, He gets up and sits on the throne of mercy.” So…Where was the “shofar” in the story of Adam and Eve that earned them the merit for forgiveness and a favorable judgement.

It is explained that there is indeed a shofar in the story of Adam and Eve, as well. The Torah says that after their sin, “they heard God’s voice”. God famously said to them “Ayeka” – “Where are you?”. This “Where are you?” was not a literal question as to where they were physically located. “Where are you?” is the proverbial question we must ask ourselves all the time, especially at this time of year, and especially on Rosh Hashana: Where are we in our relationships with our fellow man?

Where are we in our relationship with God? Where are we in our behavior? And so on. Adam and Eve were indeed moved by “their call of the shofar” and repented. God then got up from his throne of strict judgement and sat on his throne of mercy. (We are told that they were initially meant to be sentenced to death for their sin but God decided to merely exile them from the Garden of Eden instead.)

This is exactly the role of the shofar each and every year on Rosh Hashana. It is God’s voice calling out to us, intended to stir us, and inspire us to change our ways. When we answer the call of the shofar just like Adam and Eve answered the call of their shofar, we too will benefit from God getting up from His throne of strict judgement and moving over to His throne of mercy.

May we all contemplate the call of “Where are you?” and merit to be sealed for blessed new year!

Innovation and Zionism: Twin goals of the Jewish National Fund

Corbyn suspended from Labour party after denying findings of anti-Semitism