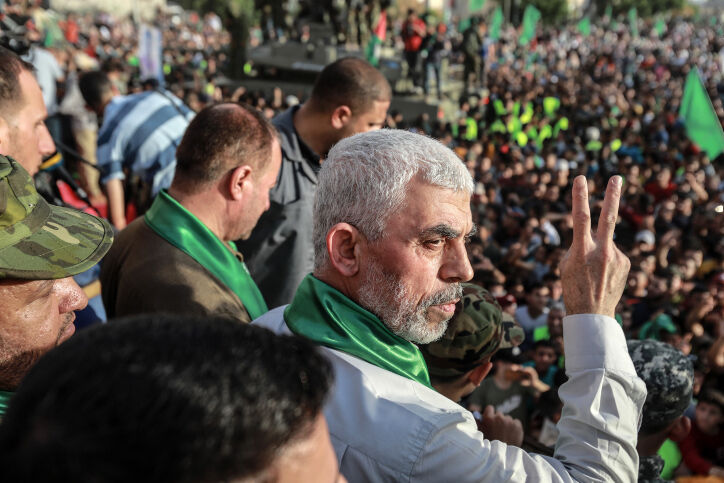 It made a similar recommendation regarding Hezbollah in June.

The Australian Parliamentary Joint Committee on Intelligence and Security recommended that the country ban all of Hamas, not solely its military wing.

He said “expert evidence provided to the committee overwhelmingly rejected the idea that Hamas’ Izz al-Din al-Qassam Brigades operates independently from the rest of the organization. There was agreement that Hamas operates as a singular entity with overlapping personnel, finances and structure. In addition, leaders of Hamas have repeatedly made statements which meet the advocacy test for terrorist listing, including direct incitement of acts of violence against Jewish people.”

The committee made a similar recommendation regarding Hezbollah in June.

According to the report, Jeremy Leibler, president of the Zionist Federation of Australia, said “the bipartisan nature of the committee’s report shows that parliament is united on the need to proscribe the entire organization. This is a welcome development.”

Caption: Yahya Sinwar, leader of Hamas in the Gaza Strip, at a Hamas rally in Beit Lahiya, May 30, 2021.
Photo by Atia Mohammed/Flash90.