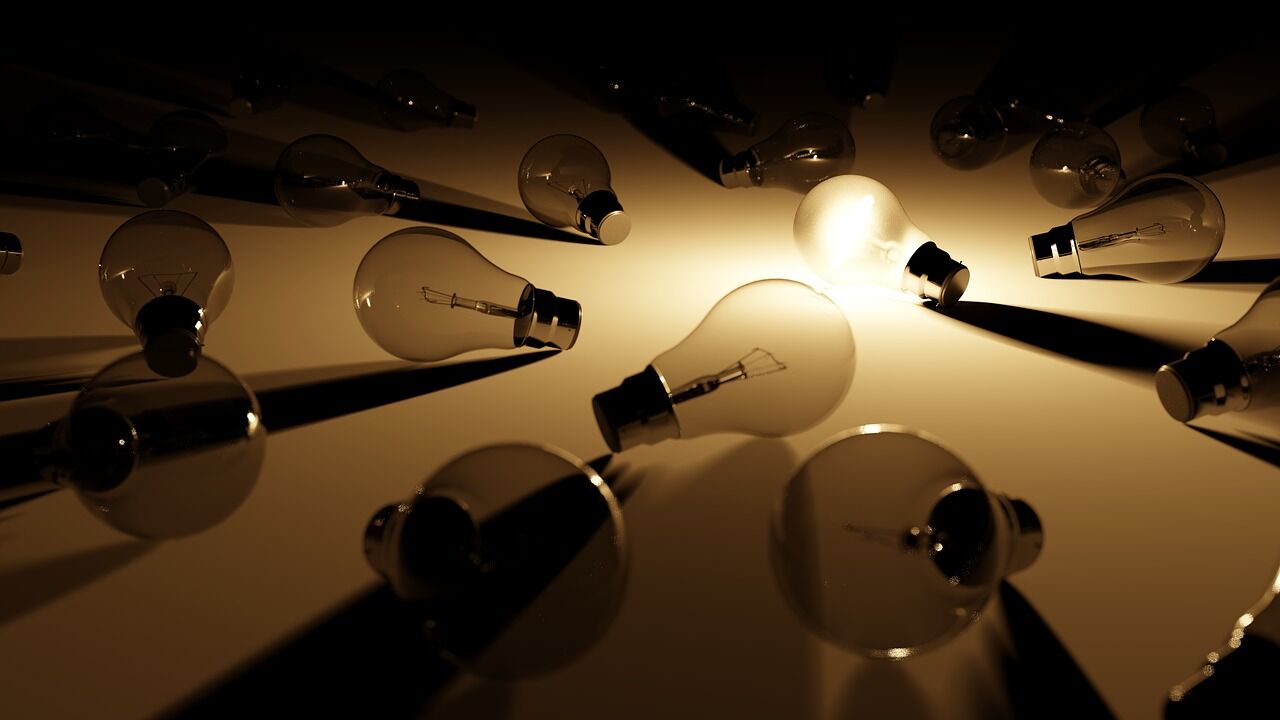 A week ago Sunday, in the wake of the rioting in Lod, the Orthodox Union-Israel staff meeting took place in Lod upon the invitation of Lod Deputy Mayor Yossi Harush and members of the community.

Rabbi Avi Berman, OU Israel executive director, penned an article published by the organization’s weekly “Torah Tidbits,” in which he described the devastation.

“Having relatives and close friends living in Lod, I have been there many times,” Berman wrote. “While it is a mixed Jewish-Muslim community, this was the first time that the Jewish community living there experienced rioting led by their neighbors. The experience was absolutely shocking…

“We sat in the burnt Mechina [pre-IDF yeshiva] building…We walked three minutes away and saw one of the synagogues which was burned and listened to the story of the members coming the following day and not leaving until it was restored.

“A one-minute walk from there, we went into a home which was burnt to a crisp. We saw the hole, subsequently filled with cement, which the family’s Arab neighbors made in the wall, through which they entered…

“The apartment was covered in ashes and water. It was heart-wrenching to walk into the bedroom and see that the only remains were coils from the mattress, see their family pictures broken and trampled on the floor…It was a miracle the family was not home when this happened.”

Yet despite the destruction, Berman wrote, “everyone we met shared messages of hope and redemption. At the end of the day, they want to live in peace with their neighbors…and continue to rebuild.”

‘Lod is a fantastic place to live in’

How will the Jewish community relate to their neighbors now? Will they live in fear?

“We believe that we *have* to live in peace with our neighbors, whoever they are, but how will that happen? How long will it take for the trust that has been shattered to rebuild? That is not something we can say now.”

How is the Jewish community moving forward? Have things gone back to normal?

“’Normal’ is a very delicate word. We walk the street, we go to work, but everything is still very, very tense and we cannot say that it’s peaceful or the same as before.”

Are some people thinking of leaving the city?

“Amazingly enough, some families have moved to Lod in the past few weeks. It has been barely four weeks since everything started, so everything is very new and still developing.”

Why move to Lod?

“Lod is a fantastic place to live in. I love living in Lod. It has a variety of people, it’s one of the oldest cities in the Middle East…a very rich history, a good education, a fantastic location. Some people can see beyond what happened in the past month. Some people say that because of what happened in the past month, we’re coming to give hope.”

‘Still calling for violence against the Jews’

Following the violence in mixed cities across the country, including attacks by Jews against Arabs in reaction to the violence against Jews that was described as “pogroms,” Prime Minister Netanyahu addressed the nation, calling for calm on both sides and vowing that the perpetrators will be punished. What has happened since then in Lod? Do you see the same neighbors who torched cars or committed other acts of violence walking freely?

“Not a single person in Lod was charged in the aftermath of the riots or the torching. Yes, they all walk the streets. And we still hear the [local] Imam Sheikh Elbaz in the mosque calling for more violence against the Jews.”

So, what is being done?

“We’ve been asking for the past month why, during the riots, the police didn’t come…people were witnessed rioting and torching cars and destroying property and threatening lives…I know there were arrests, some people were apprehended, I don’t have the list, police don’t share that. I know that if guns were collected it was a very minimal amount…

“This is not a question for citizens. It’s a question for the police department. I don’t feel that the precautions that they’re taking will make sure this will not repeat itself.”

Evan Fallenberg, an author, translator and professor in the Literature Department at Bar-Ilan University, is the owner of the Arabesque hotel in Akko (Acre), which was burned down during the week of violence. Despite the catastrophe, he hopes to reopen in August and maintains warm relations with the Arab community, he told WIN.

How long ago did you build the hotel and what was the support you had from the local Acre community as well as from diverse sectors across the country?

“I bought the property eight years ago as a home and studio and artists’ residency but during the renovation changed its purpose to accommodate paying guests, as a hotel, Arabesque, which has been open exactly five years. My son and I and one cleaner were the only staff, but with just three rooms that was manageable, even though I have a full-time job teaching at Bar-Ilan University, so I was only there half the week at best.

“Arabesque grew to seven rooms thanks to a neighbor who renovated to become part of the hotel, and then 17 rooms if you include the properties that my son manages around the Old City – some of them owned by Arabs and some by Jews. All guests are invited to eat breakfast at Arabesque.

“From the start my neighbors, after initial suspicion, accepted me with warmth and tolerance, and we have made every effort to be excellent neighbors in return. Our Jewish clientele often commented on the hospitality they felt in every corner of the Old City, noting that it was the most welcome they felt in any Arab community in Israel.”

Has your opinion on co-existence changed since it was destroyed?

“My friendships and my relations with neighbors remain solid. In my opinion, the blame – and thus the solution – lies with the Jewish and Arab populations of Israel in equal measure: institutional obstacles and discrimination on the part of the State; ignorance, fear and occasionally racism on the part of the Jewish population; and an unwillingness or incapacity in the Arab community to deal with internal issues unconnected to the Jewish population, all contribute to a situation in which disaffected youths are easily exploited by criminals or extremist elements – a match waiting to be lit. It is up to all of us to find ways to keep such youth on a productive path.

How will you move forward?

We are currently engaged in damage assessment, but after a massive cleanup effort carried out by staff and volunteers we are getting close to starting to renovate and refurbish. The work is difficult and onerous but we are optimistic; thanks to the outpouring of support and encouragement by Arab neighbors and contributors of all kinds from around Israel and the world to our crowdfunding campaign, we believe our place is now and in the future in Acre. We hope to reopen on or around August 1.

Running away ‘would set a horrible precedent’

Lod Resident Eytan Meir, director of External Relations for Im Tirtzu, an Israeli Zionist organization, told WIN that his “wife’s due date was on Thursday and the riots erupted on Monday evening.

“After the first two nights of rioting, when we saw that the violence was not only continuing but was intensifying, we decided to leave Lod and go to my in-laws up north because my wife was afraid of having to drive to the hospital amid all the rioting… the city was literally burning.”

If families do move away, what would that mean for the country?

“I personally believe that what happened will only result in more idealistic Jewish families moving to Lod in the long run. I was just talking to someone from the neighborhood who is moving to another house in the same neighborhood, and he said that someone just finalized the contract to buy his current house. And this was already after the riots.

“If families would start leaving, it would set a horrible precedent that terrorism pays and that rioting is an effective means to push Jews out of neighborhoods and cities altogether.

“Furthermore, if they were to succeed in pushing out the Jews in Lod, which is right next to Tel Aviv, it would likely bolster and encourage other criminals looking to do the same elsewhere.”