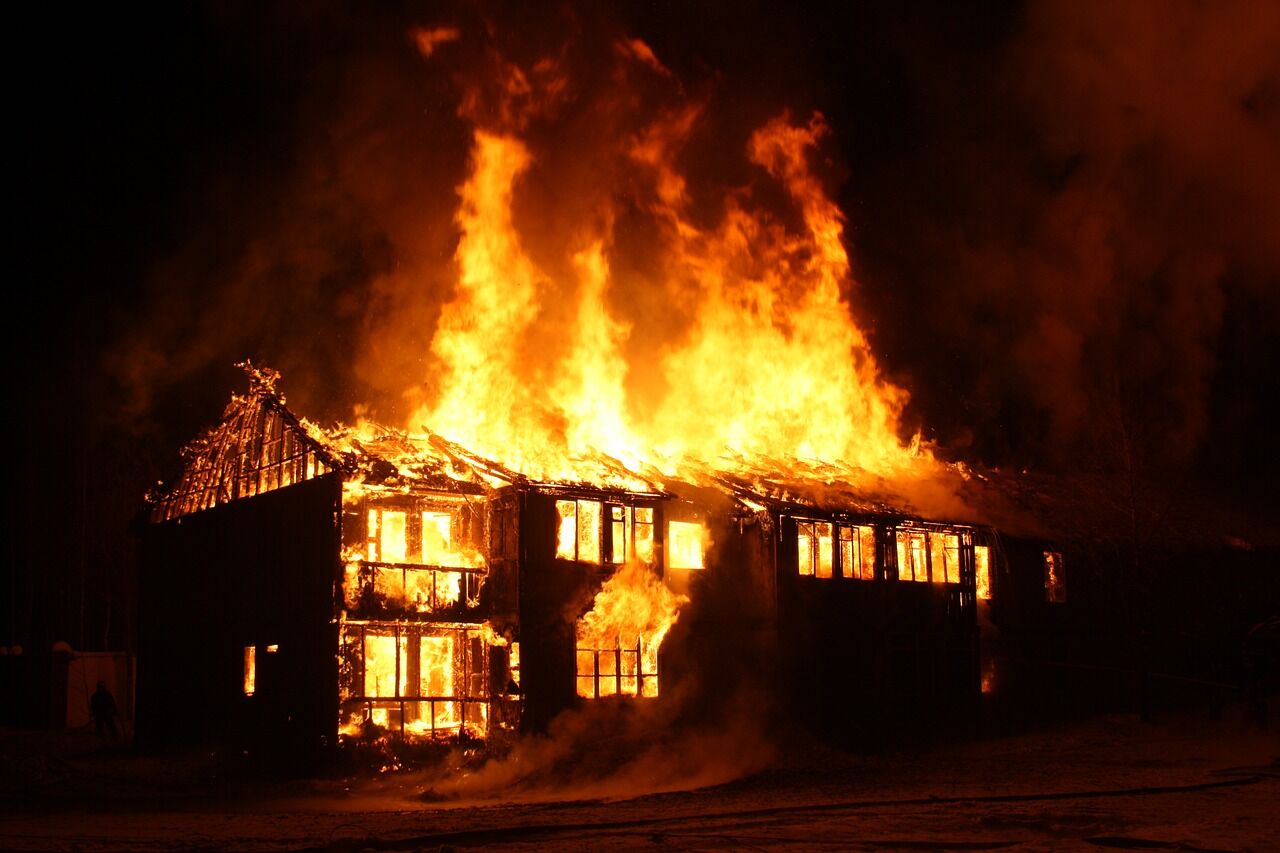 Becky Duek lives in a central Israeli village called Kfar Oranim. The village is adjacent to Modiin, the headquarters of the Maccabees and the site of twhere the Hasmoneon revolt against the Greeks took place in the 2nd century BCE.

Becky is a sort of Macabee in her own right. That’s because as a single mother, she houses and provides for her 8-year old son who has special needs and her 89-year old father who is recovering from a stroke.

And like the Macabees, Becky has now entered into her own personal battle against the enemies of Israel. That’s because her house, which hosted her family, has completely burned down after terrorists ignited a massive brush fire in the surrounding hills.

The same home that sheltered her ailing father and an 8-year old son is now a pile of dust and rubble.

This means that Becky and three generations of her family are homeless and in need of prayers. But aside from prayers, they need help rebuilding.

Thank God Becky has good neighbors who are working hard to rebuild her house back to its former glory. They are doing everything they can to raise funds within Israel to achieve this goal. But despite their best efforts, they have fallen short of their target.

Now they are looking to see if there are friends of Israel around the world who can help Becky rebuild and piece her life back together. That’s why the Israel365 Relief Fund has decided to step in.

Israel365 has sounded an alarm to Israel’s allies worldwide who would like to help get Becky and her family off the streets.

Can you help contribute to help her and her family get their lives back together? Can you help provide her sick father and 8-year old son safe shelter before the winter hits?

If the answer is yes, simply donate whatever you can to the Israel365 Relief Fund to help rebuild Becky Duek’s house. Show Israel’s enemies that they can burn the land, but they can never burn the resolve of the people of Israel or the nations who support Israel. Donate today.