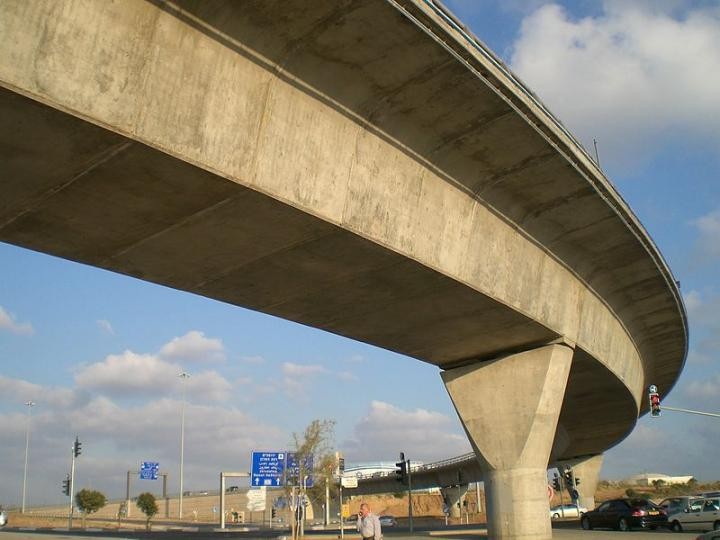 Modern inhabitants of Israel experience the Sharon Plain as a highly congested and intensely populated environment. For those approaching Tel Aviv from the north driving along Route 20, the Glilot Junction, which marks the last opportunity to turn inland before entering the traffic of the city, might not appear significant in any way.

However, it was in its immediate proximity, albeit in a very different landscape, that an iconic historical event took place over 800 years ago: on September 7, 1191, Christian forces led by Richard I of England, celebrated as "The Lionheart," defeated the troops of An-Nasir Salah ad-Din Yusuf ibn Ayyub, better known as Saladin, in the Battle of Arsuf.
Full Story (The Jerusalem Post)