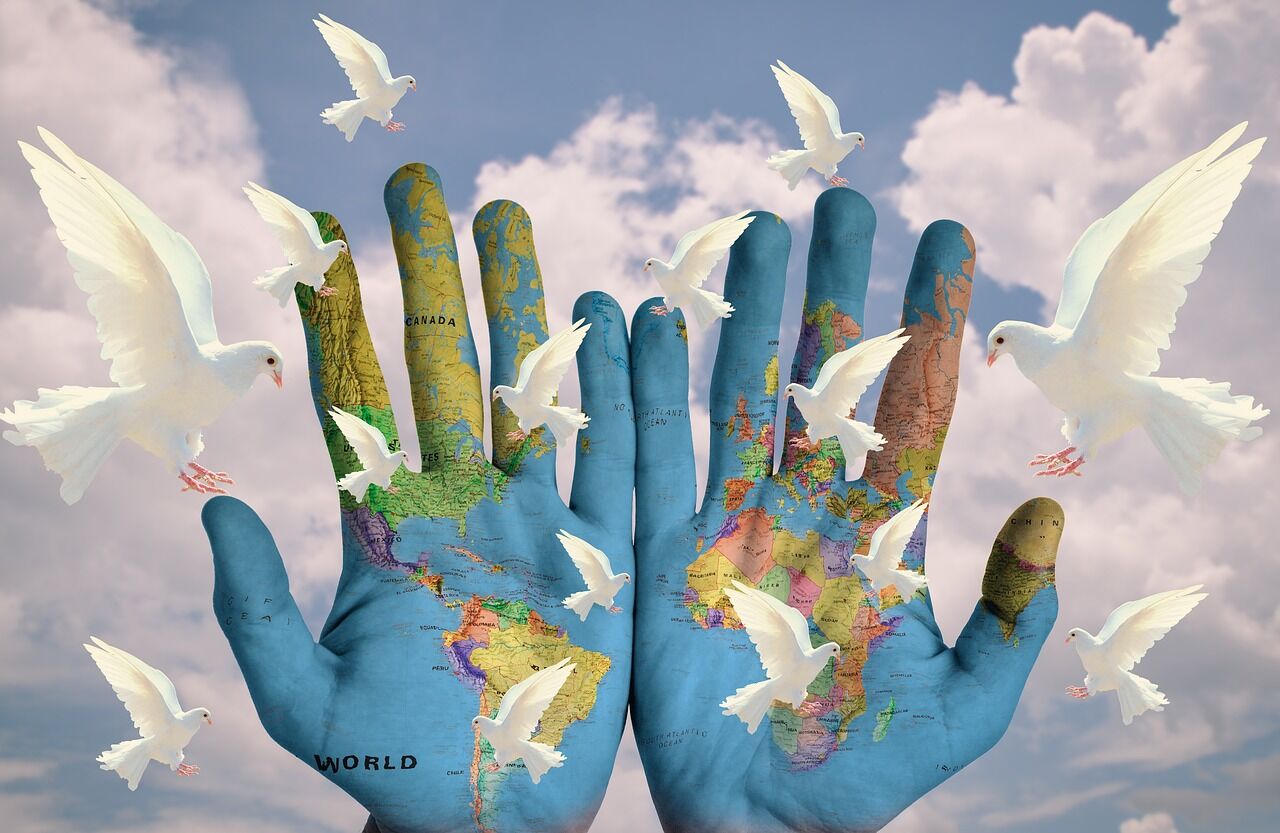 Oman might soon be joining the Abraham Accords and signing a full normalization agreement with Israel, an Israeli foreign ministry official suggested on Tuesday.

Eliav Benjamin, who serves as head of the Middle East Bureau at the Israeli Foreign Ministry, said during a Zoom conference call with reports that Israel has “ongoing cooperation” with Oman, Israeli media reported.

The top official noted that Oman was one of the only Arab countries to allow Israel to establish trade representative offices in the country following the Israeli-Palestinian Oslo Accords in 1993, though they were closed after the Second Intifada broke out in the year 2000.

He also noted that Israel and Oman have been working together on a comprehensive water delivery project that will serve the entire region.

Oman has long been considered a country that may decide to join the Abraham Accords and normalize relations with Israel. In 2018, former prime minister Benjamin Netanyahu held a rare visit to the Gulf state, where he discussed regional peace initiatives with former Omani leader Sultan Qaboos bin Said.

Furthermore, Oman congratulated Bahrain after it joined the Abraham Accords last year for exerting “its rights as a sovereign” and openly supported the idea of normalizing relations with the Jewish State on different occasions.

Still, Benjamin has suggested that Oman might push toward full normalization sooner rather than later.

“I really hope that when we meet here next year, if not sooner, we’ll be able to talk about other countries that have joined [the Abraham Accords,]” he said.