1 in 4 Americans say pandemic strengthened their faith. For Jews, it's 7% 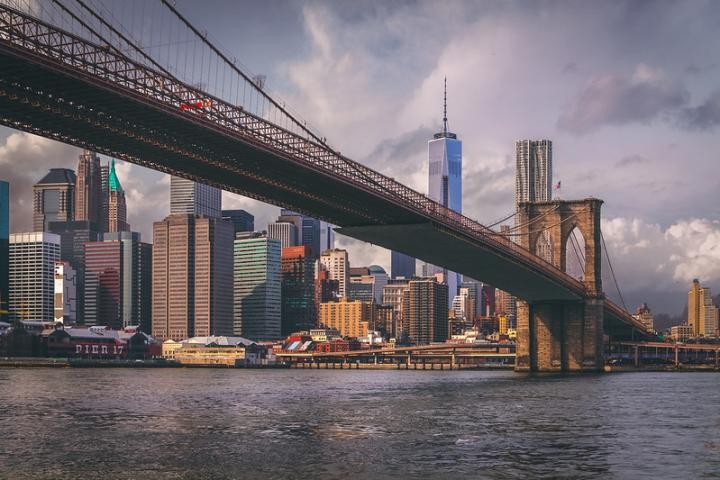 A new survey found that only 7% of American Jews feel that the coronavirus crisis has strengthened their faith, as opposed to nearly a quarter of Americans as a whole.